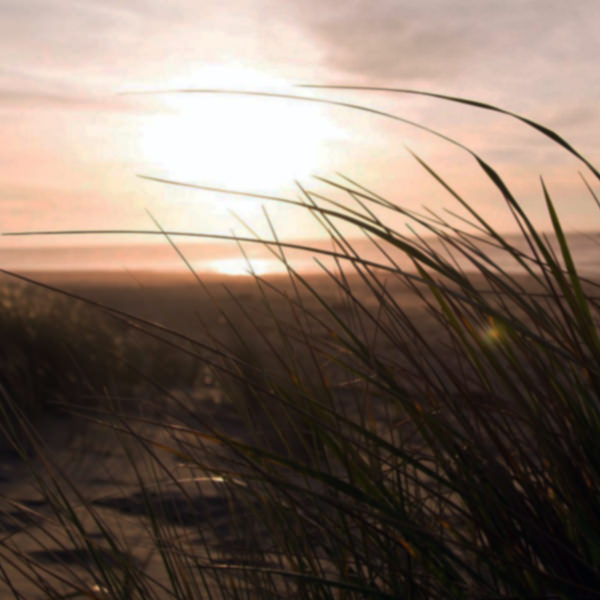 On a recent trip to Vermont, a friend noticed hundreds of birdhouses on trees surrounding a marsh. Although the birdhouses were pretty, they were not there for decoration, they were there to attract birds to keep the local mosquito population down.

Mosquitoes are on people’s minds this summer … especially since Zika-carrying mosquitoes were recently found in south Florida, prompting travel warnings.

Ever since the Zika virus was first reported, many folks are worried about a possible northward spread of the disease. While some mosquito experts question whether Zika-carrying mosquitoes could survive in New Jersey, there are good reasons to become informed.

Not only can mosquitoes carry diseases afflicting humans, they also may transmit diseases and parasites to our animal companions, including dogs and horses.

Then there is the annoyance of itchy welts from backyard barbecues, picnics in the park and hikes in the woods. The itching is caused by a reaction to the mosquito’s saliva.

If you want mosquitoes to buzz off — but don’t want to spray chemicals all over yourself or your home — here are some tips for natural mosquito control:

Encourage their predators: Bats and birds are voracious eaters of flying insects like mosquitoes. For example, a single bat can eat more than 1,000 mosquito-sized insects an hour, and up to 6,000 bugs in a night.

Encourage bats and birds to take up residence on your property by putting up purple martin houses and bat houses, which are available at garden centers.

Watching birds and bats swoop above your yard is a fascinating sight, made even better by knowing they are feasting on insects that want to feast on you.

Of course, bats and purple martins eat a variety of insects, not just mosquitoes … but every little bit helps! Dragonflies are also ravenous mosquito eaters.

Natural repellents: Many people swear by plants whose odors repel mosquitoes, including rose geranium, lemongrass, lemon balm and citronella. Try these plants in your garden or landscaping, or in pots on your deck. Dabbing essential plant oils on your skin — including lavender, lemon or eucalyptus — can also help. Even the essential oil found in catnip has been touted as a mosquito repellent.

Larvae eating fish: If you have a pond or an ornamental pool, try populating it with fish that feed on mosquito larvae. Gambusia, also known as mosquitofish, is one choice with a hearty appetite; others include fat-headed minnows, freshwater killifish and several species of sunfish.

Another natural enemy is Bacillus thuringiensis israelensis, or Bti, a bacterium that targets mosquito larvae and closely related species without affecting fish, frogs or humans.

Get rid of stagnant water: You probably know already that mosquitoes breed in stagnant water, so be sure to eliminate cans, buckets, lids, old tires and other objects that might hold water. Drain wheelbarrows and plastic wading pools and turn them upside down when they are not in use. Drill drainage holes in the bottom of your recycling cans if you leave them outside. Check gutters to make sure they are not clogged with damp leaves.

Although the complete elimination of mosquitoes would be unwise — they are part of the ecological web of life — taking the actions above will help reduce your local “skeeter” population without pesticides.