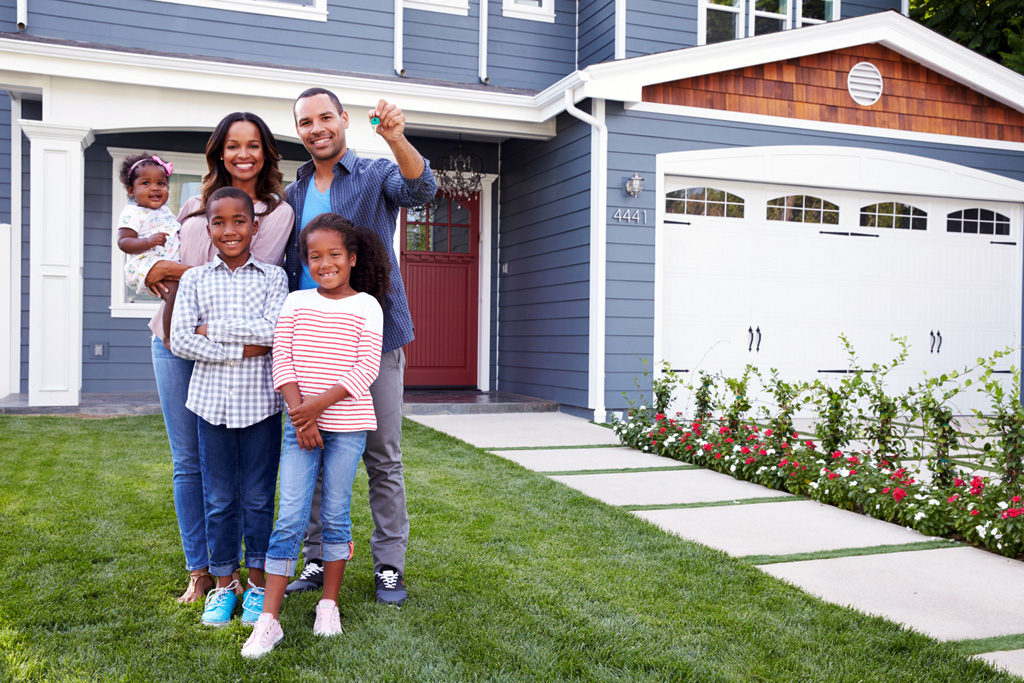 Like many residents along the Delaware Bayshore, Natalie and Don Fisch of Downe Township worried about the future of their community after superstorm Sandy devastated New Jersey’s coastline.

They saw that street flooding was increasing during high tides, full moons and rainstorms, making it hard for residents to get in and out of their homes. They were concerned that the neighborhood’s water and sewer infrastructure would be compromised. Uncertainty about the future of their community weighed heavily on their minds.

Fortunately, the New Jersey Blue Acres program was there to offer a solution to the Fisch family and other residents of flood-prone areas around the state.

The Fisch family recently became the 500th homeowners to sell their property to the Blue Acres program. Their house will be demolished to create an open space buffer to absorb water, and proceeds from the sale allowed them to buy a new home in Tuckerton. About a dozen additional Downe Township families are accepting Blue Acres buyouts, and more are considering it.

Blue Acres, a program of the New Jersey Department of Environmental Protection (DEP), has been moving families out of harm’s way since 1995.

After superstorm Sandy hit in October 2012, Blue Acres shifted into high gear. With an infusion of federal funding, the post-Sandy buyout program was launched in May 2013 and is still underway.

The 500-plus properties purchased by Blue Acres after Sandy come in addition to the 126 properties acquired between 1995 and 2012. The program is now at a grand total of 632 acquisitions and counting.

After Sandy, the administration set an ambitious goal of purchasing up to 1,000 homes in tidal areas affected by the storm, and another 300 in other communities that have flooded repeatedly.

With the four-year anniversary of Sandy approaching, the Blue Acres program is well on its way toward its goals. So far the program has:

The Blue Acres program looks for clusters of homes — or even entire neighborhoods — that have experienced flood damage from superstorm Sandy or previous storms. Owners must be willing, there must be an opportunity to improve the environment or public health and safety, and there must be local government support for the buyouts.

Kudos to the Blue Acres program on its post-Sandy milestone.

The Blue Acres program is sure to provide a lasting benefit to this state we’re in, and it has just received a new source of funding through New Jersey’s corporate business tax dedication.

For more information on the Blue Acres Program, visit www.nj.gov/dep/greenacres/blue_flood_ac.html. For information on Sandy recovery, go to www.state.nj.us/dep/special/hurricane-sandy. 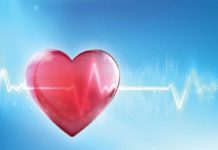