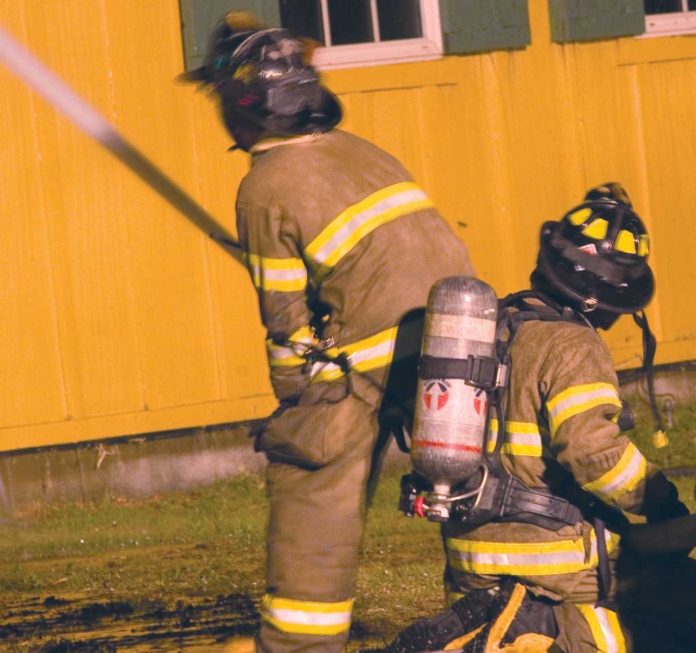 MILLTOWN — A 50-year-old borough woman has been charged with setting fire to her house.

Karen Piciullo, who resided at 39 Pershing Ave., was charged on Sept. 6 with aggravated arson and criminal mischief. Bail was set at $150,000, according to a statement prepared by Middlesex County Prosecutor Andrew C. Carey and Chief Brian Knelle of the Milltown Police Department.

During the investigation, it was determined that Piciullo allegedly set the fire around 5:24 a.m. on Sept. 5, according to the statement. The fire destroyed the entire 1½-story house and resulted in the death of a dog.