Did you know? Fall preview 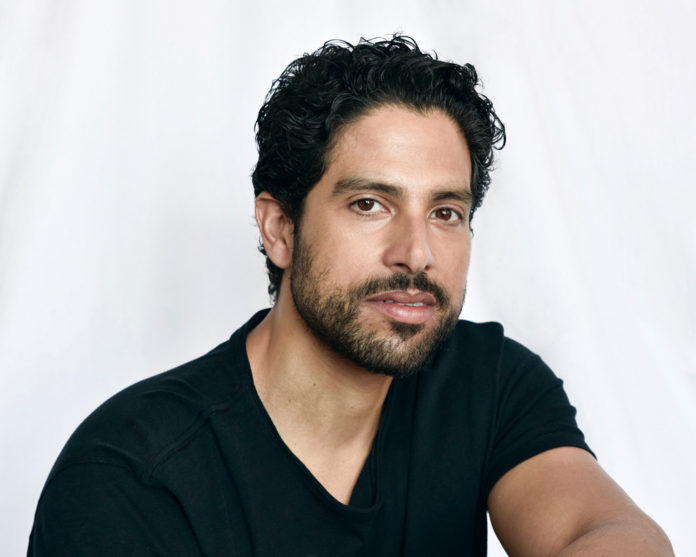 NBC will premiere its new action-adventure series Timeless on Monday, Oct. 3 at 10 p.m. The thriller revolves around a mysterious criminal who steals a secret state-of-the-art time machine, intent on destroying America as we know it by changing the past. Our fate lies in the hands of a scientist (Malcolm Barrett), a soldier (Matt Lanter) and a history professor (Abigail Spencer).

ABC will debut the new season of Once Upon a Time on Sunday, Sept. 25 at 8 p.m. Welcome back to Storybrooke, a small town in Maine that you won’t find on any map. This town is full of magic, populated by fairytale characters once cursed by the evil Queen Regina (Lana Parrilla). This season, Snow White (Ginnifer Goodwin), Prince Charming (Josh Dallas) and our cast of heroes will be met with many surprises, including Aladdin (Deniz Akdeniz) and Princess Jasmine (Karin David).

CBS will premiere the new season of Criminal Minds on Wednesday, Sept. 28 at 9 p.m. The series revolves around an entire team of FBI profilers who analyze the country’s most twisted criminal minds, anticipating their next moves before they strike. Adam Rodriguez joins the cast this season as Luke Alvez, who the team has recruited from the FBI’s Fugitive Task Force. The series also stars Joe Mantegna, Thomas Gibson, Matthew Gray Gubler, A.J. Cook, Kirsten Vangsness and Aisha Tyler.

FOX will premiere the new season of its comedy series Last Man on Earth Sunday, Sept. 25 at 9:30 p.m. The series revolves around Phil Miller (Will Forte), an average guy who inadvertently became humanity’s last hope. As he searched the country for any other survivors of a deadly virus, he finds Carol Pilbasian (Kristen Schaal) … and they married. Soon other survivors were found and a community is in development.

Brought to you by the publishers of TV Guide, the ultimate TV resource packed with celebrity news and commentary on what’s new and what’s good to watch. Get TV Guide at 88% off the cover price: call 800-866-1400 or visit tvguidemagazine.com. ©TV Guide 2016