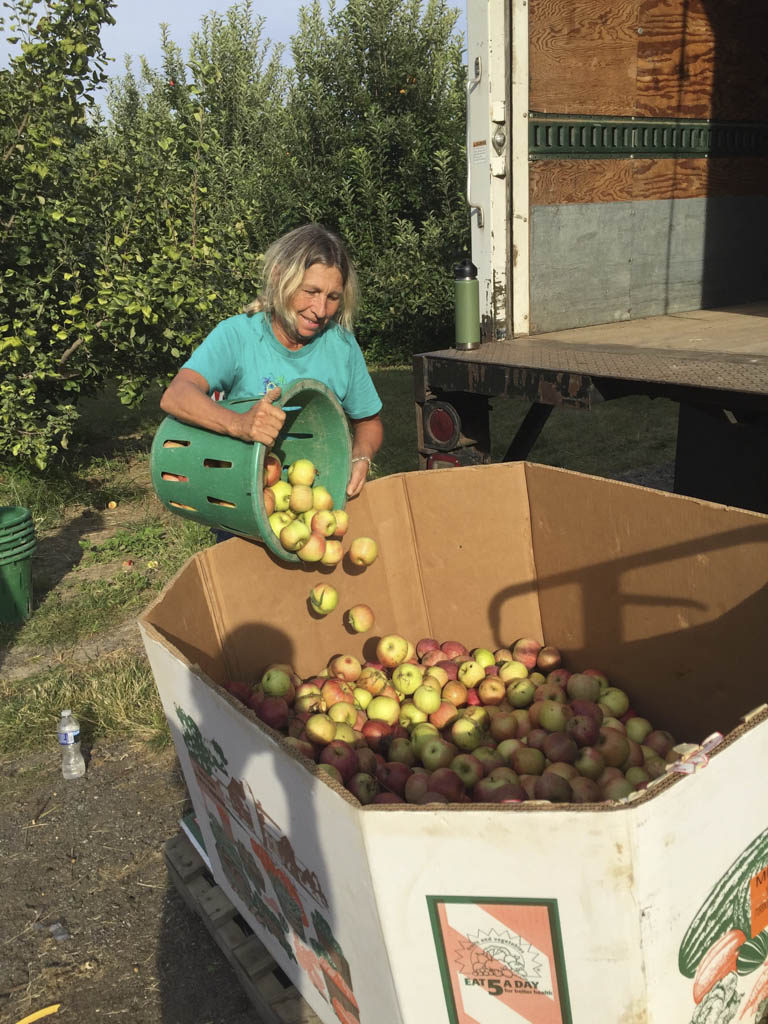 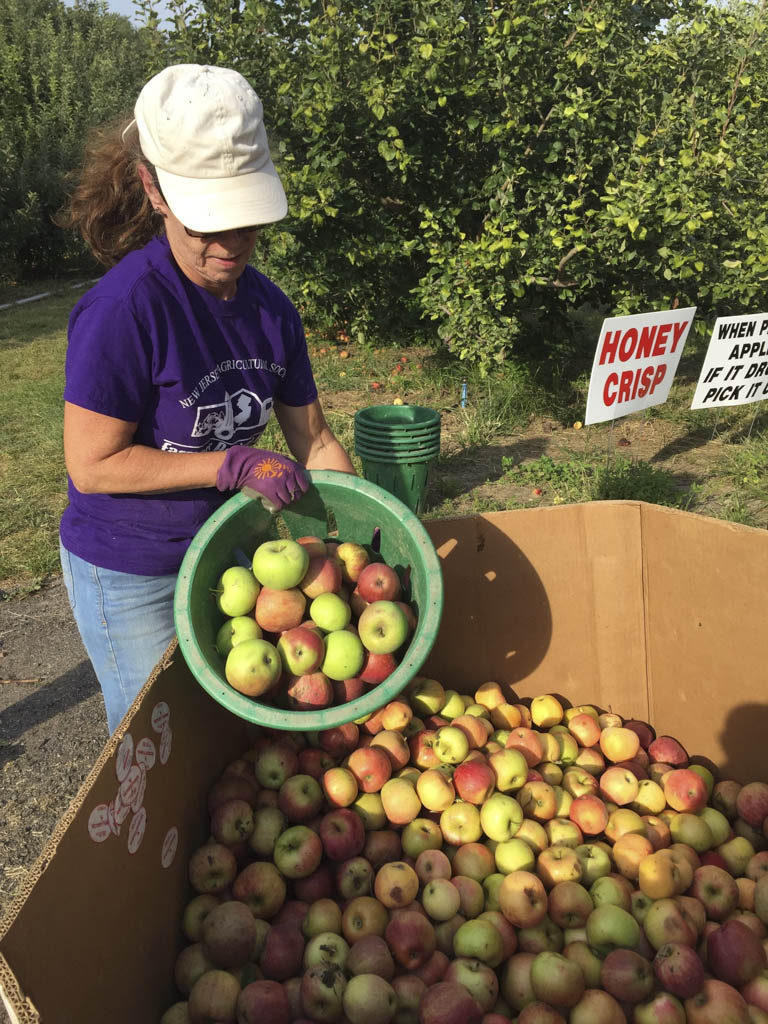 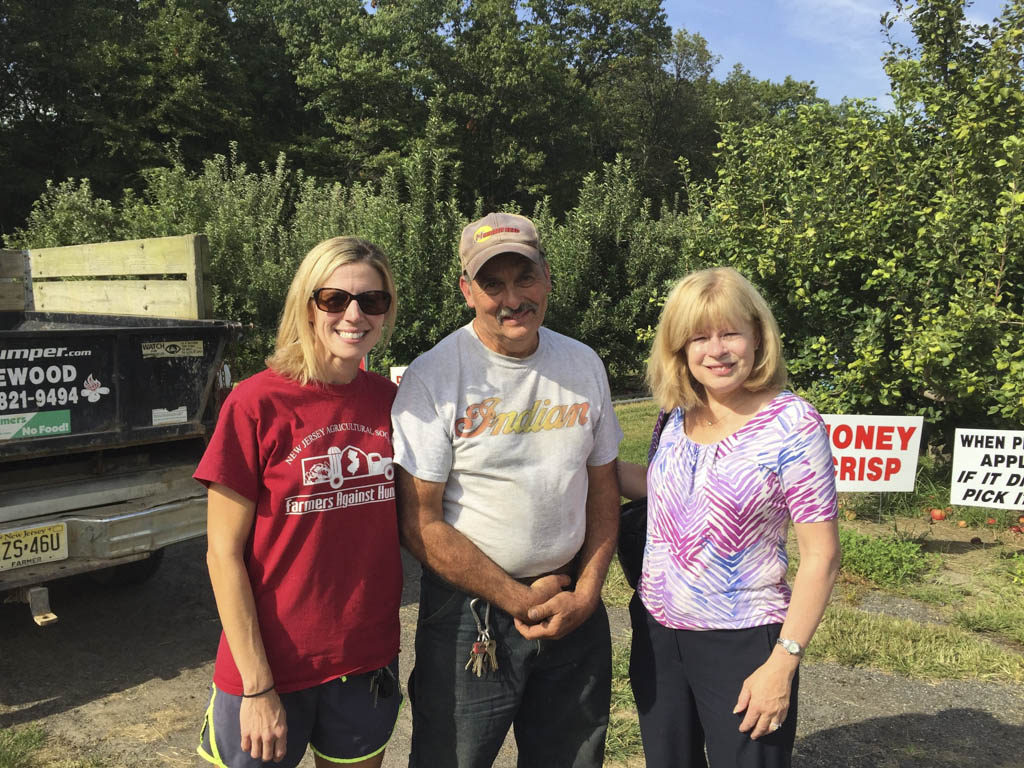 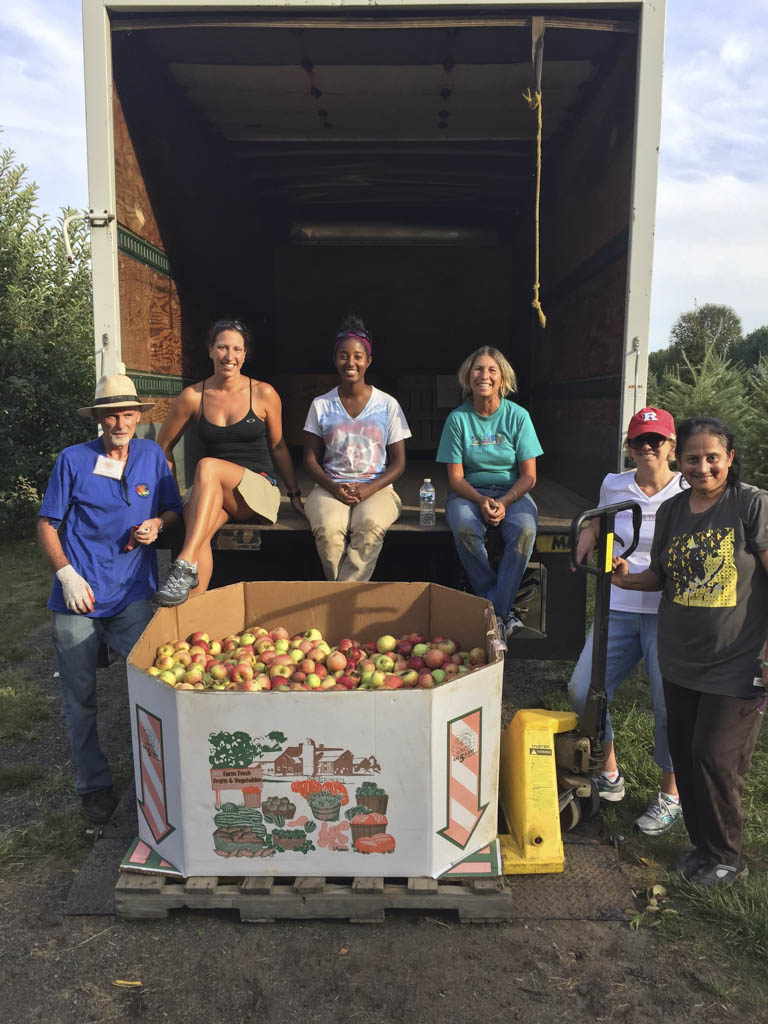 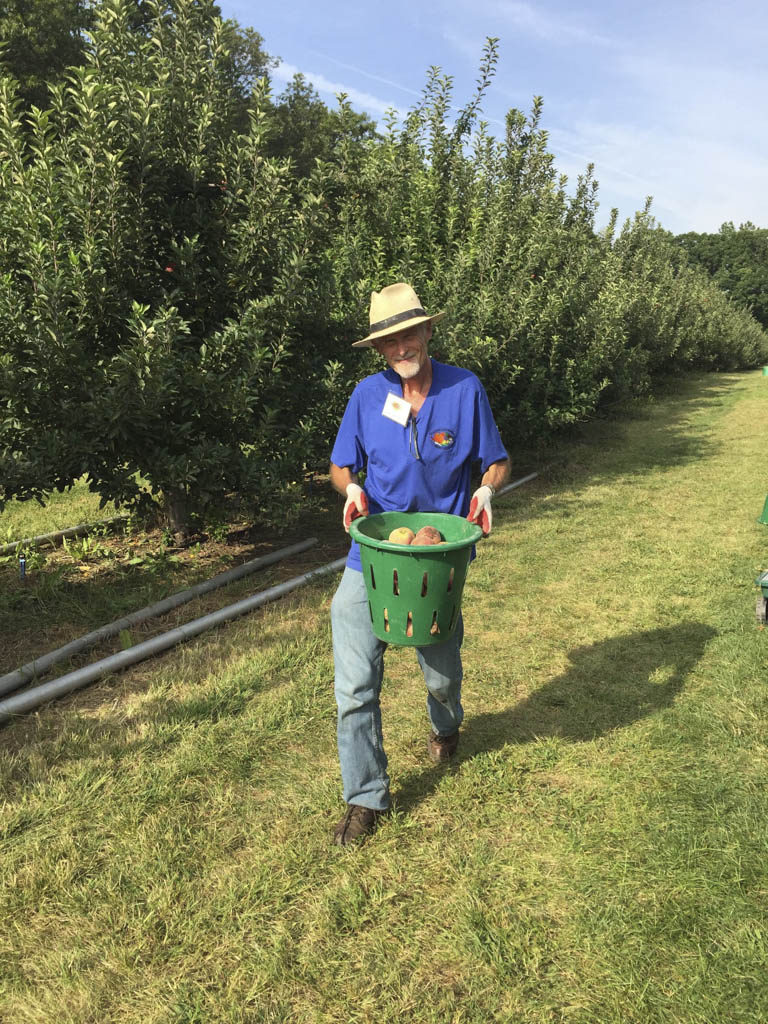 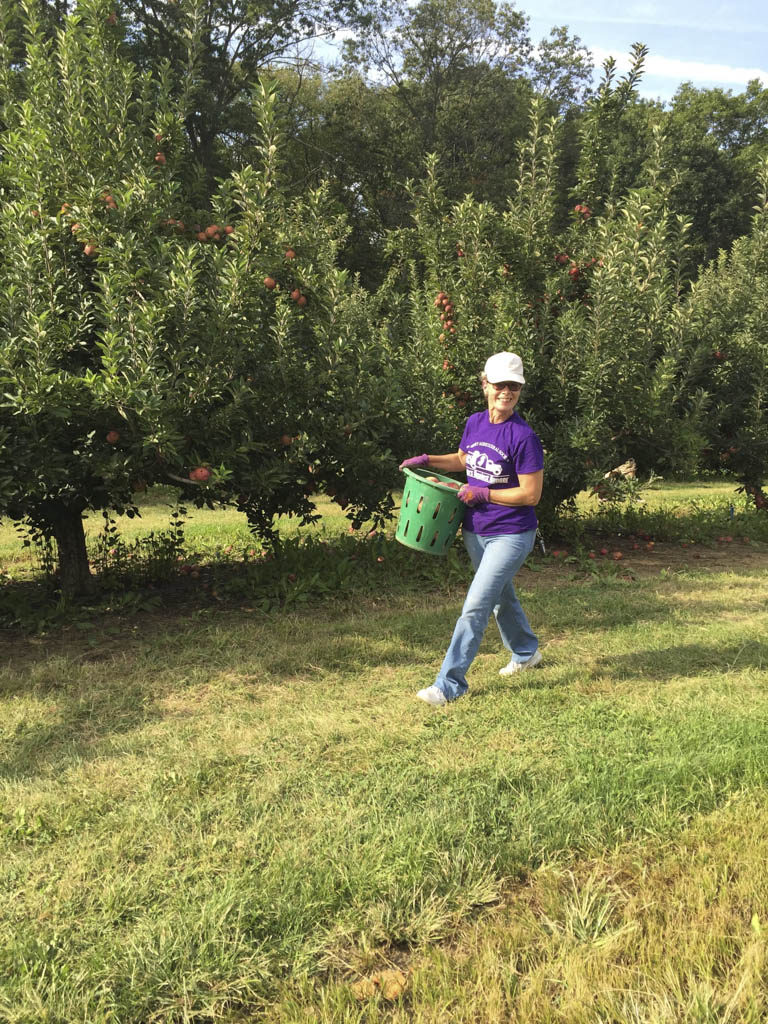 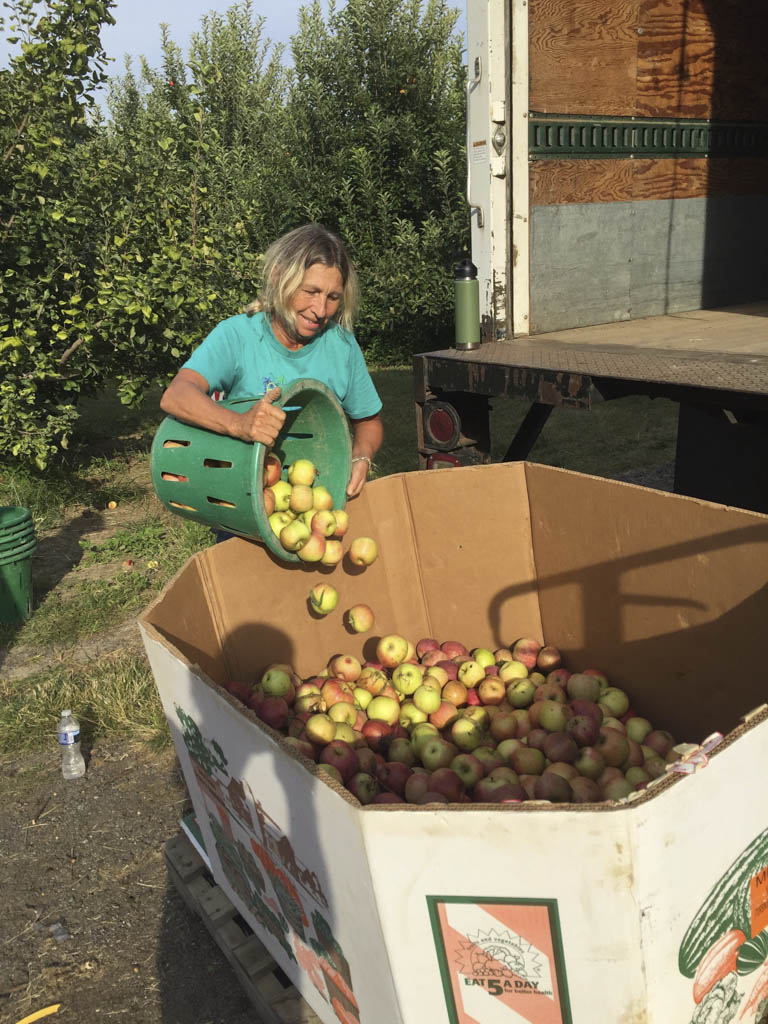 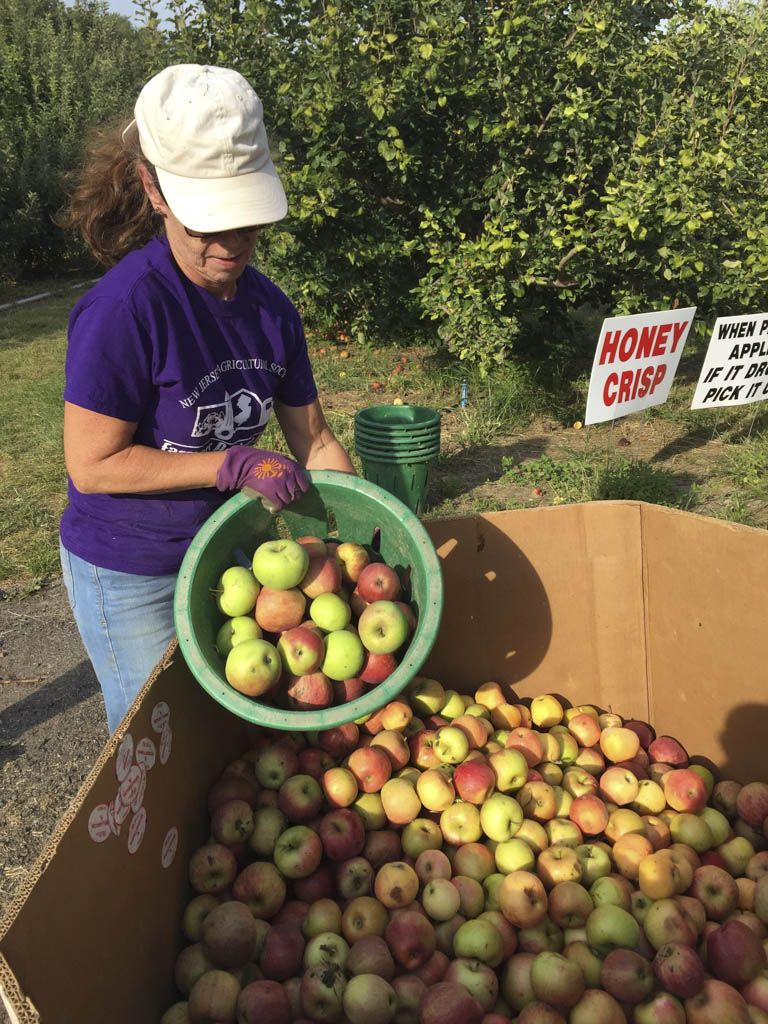 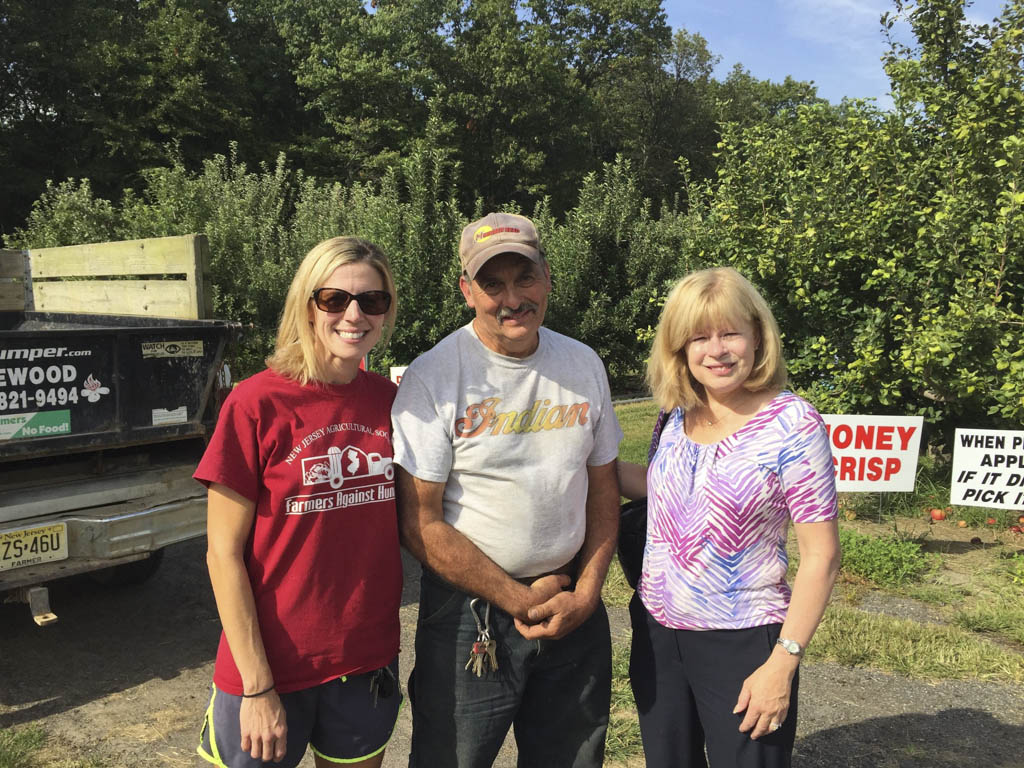 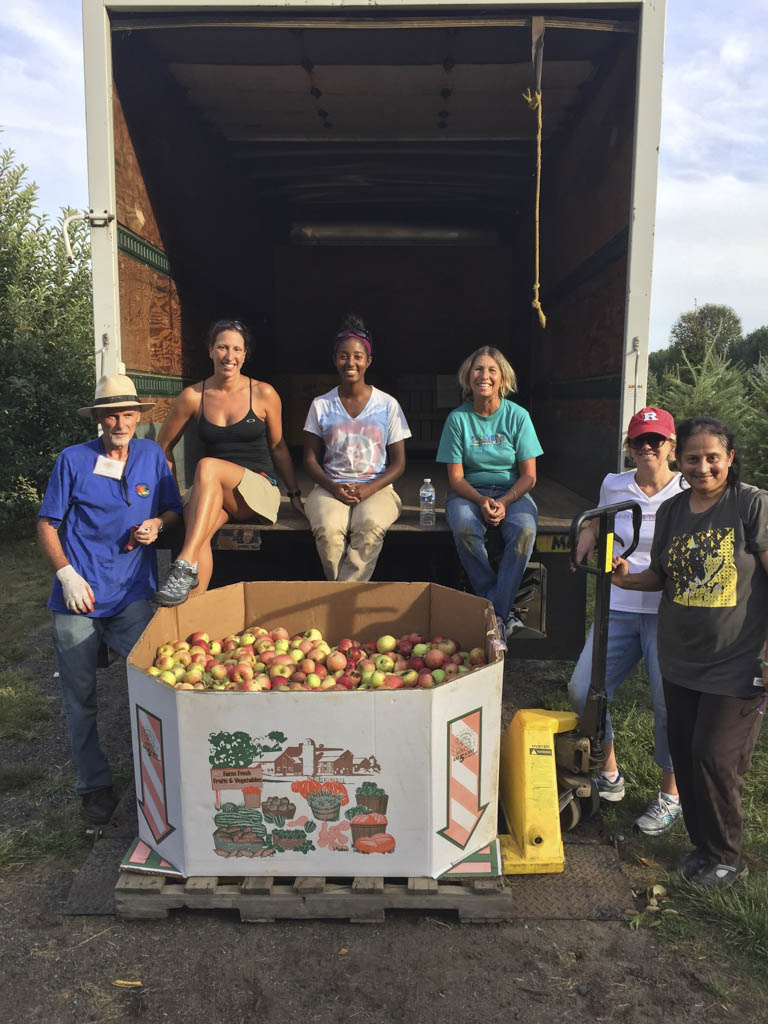 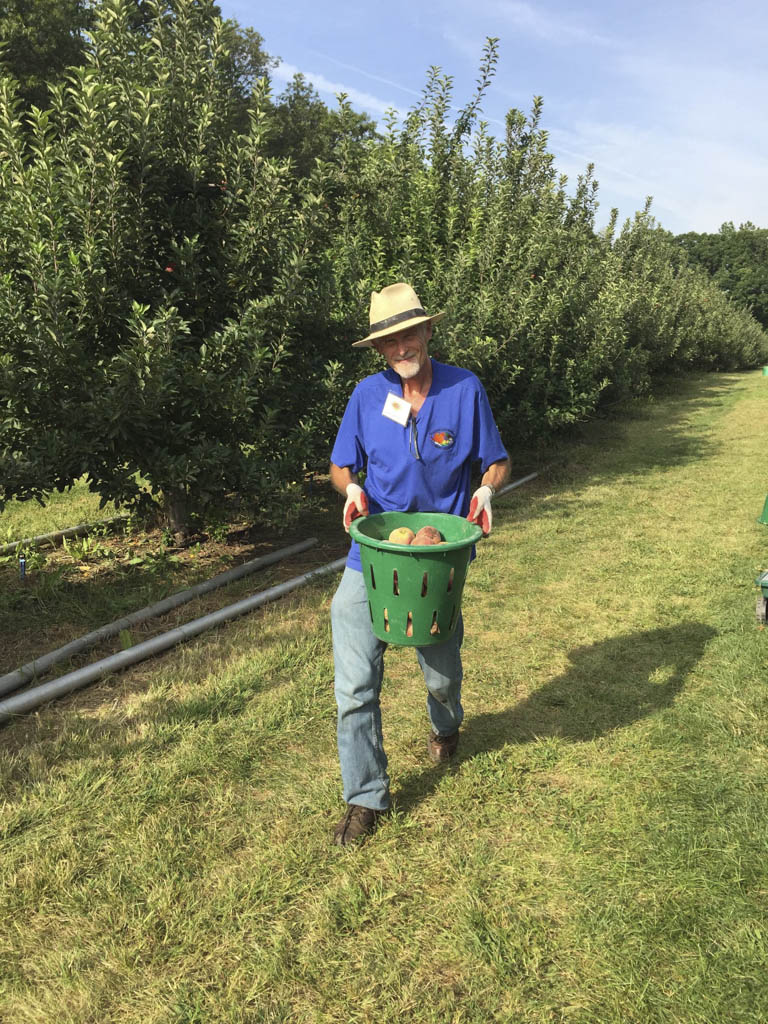 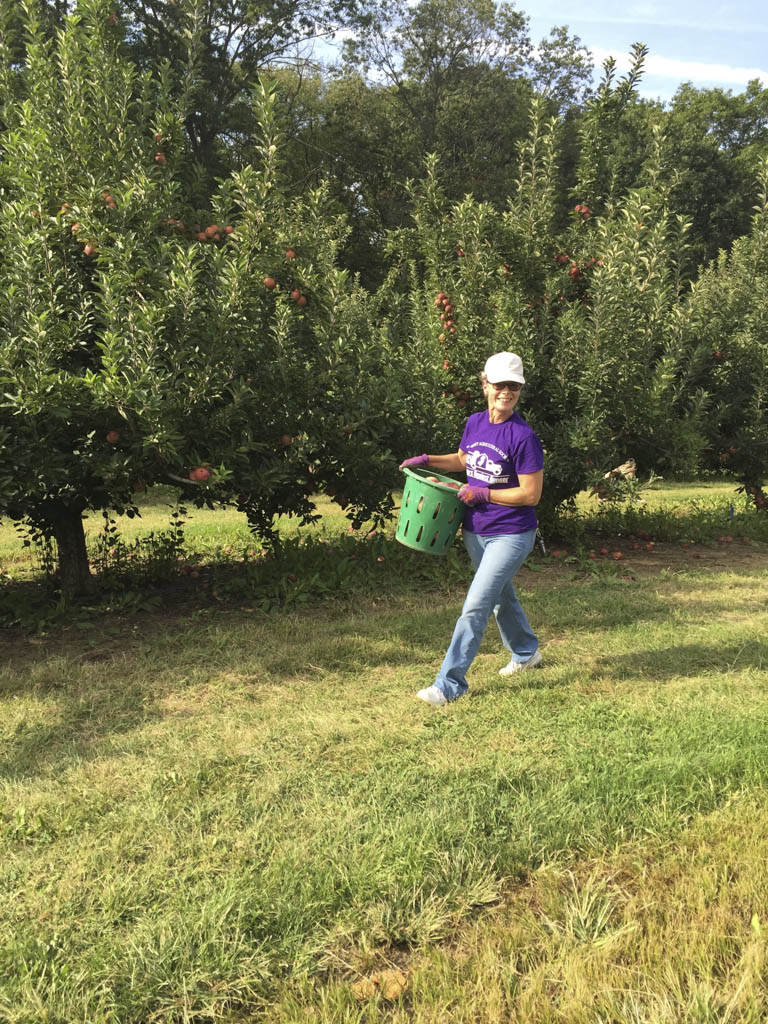 6 / 6
EAST BRUNSWICK – More than a dozen volunteers gathered at Giamarese Farm in East Brunswick to collect surplus apples for people in need.
The gleaning — or collection of surplus produce left in the fields after the harvest — was held by New Jersey Farmers Against Hunger (FAH), a program of the non-profit New Jersey Agricultural Society, on Sept. 21.
In just under two hours, volunteers were able to rescue 1,600 pounds of edible apples that had fallen to the ground and would have been composted or dumped in the trash, according to a statement prepared by the New Jersey Agricultural Society.
“When I was young, my parents didn’t have much. We were taught not to waste anything, especially food. I’ve been very fortunate as an adult, and my parents’ words have always stayed with me. I glean to help people who haven’t been as fortunate as me. I glean to give back and pay it forward. And I glean so there is less waste,” volunteer Pat Diaz said in the statement.
In January 2016, the New Jersey legislature voted to support gleaning as a critical method of reducing food waste, alleviating hunger and providing nutritious food to those in need, according to the New Jersey Agricultural Society. The third week in September was designated as New Jersey Gleaning Week, and the Wednesday of Gleaning Week became Farmers Against Hunger Day. Assemblywoman Nancy Pinkin (D-Middlesex) attended this first Farmers Against Hunger Day event to show her support for gleaning and to help raise awareness for this important cause.