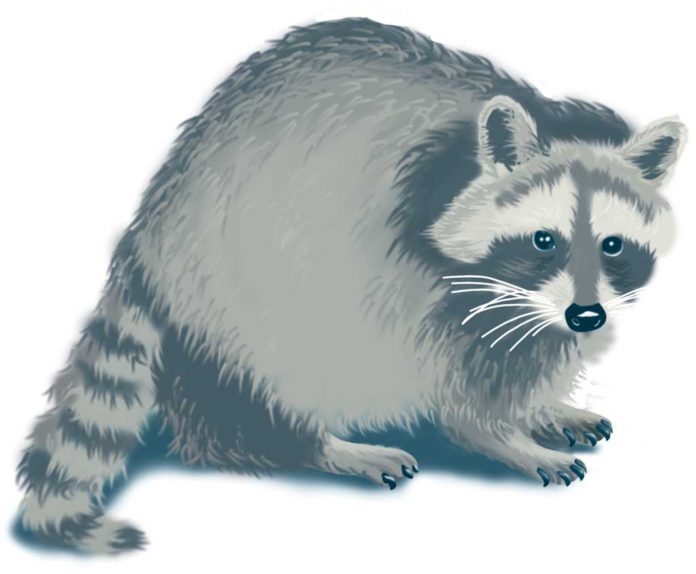 SOUTH RIVER — The Middlesex County Office of Health Services is reporting that a raccoon tested positive for rabies in South River.

On Sept. 20, the animal control officer for South River responded to a call concerning a raccoon that was found to be acting strangely in the vicinity of Wilcox Avenue and Garwood Street, according to information provided by the Middlesex County Office of Communication.

The raccoon was sent to the New Jersey State Department of Health Laboratory for testing, and it was reported on Sept. 23 that the animal tested positive for rabies.

There are no known human or animal exposures to the raccoon, according to officials.

This is the 21st rabid animal reported in Middlesex County for 2016 and the first reported for South River.