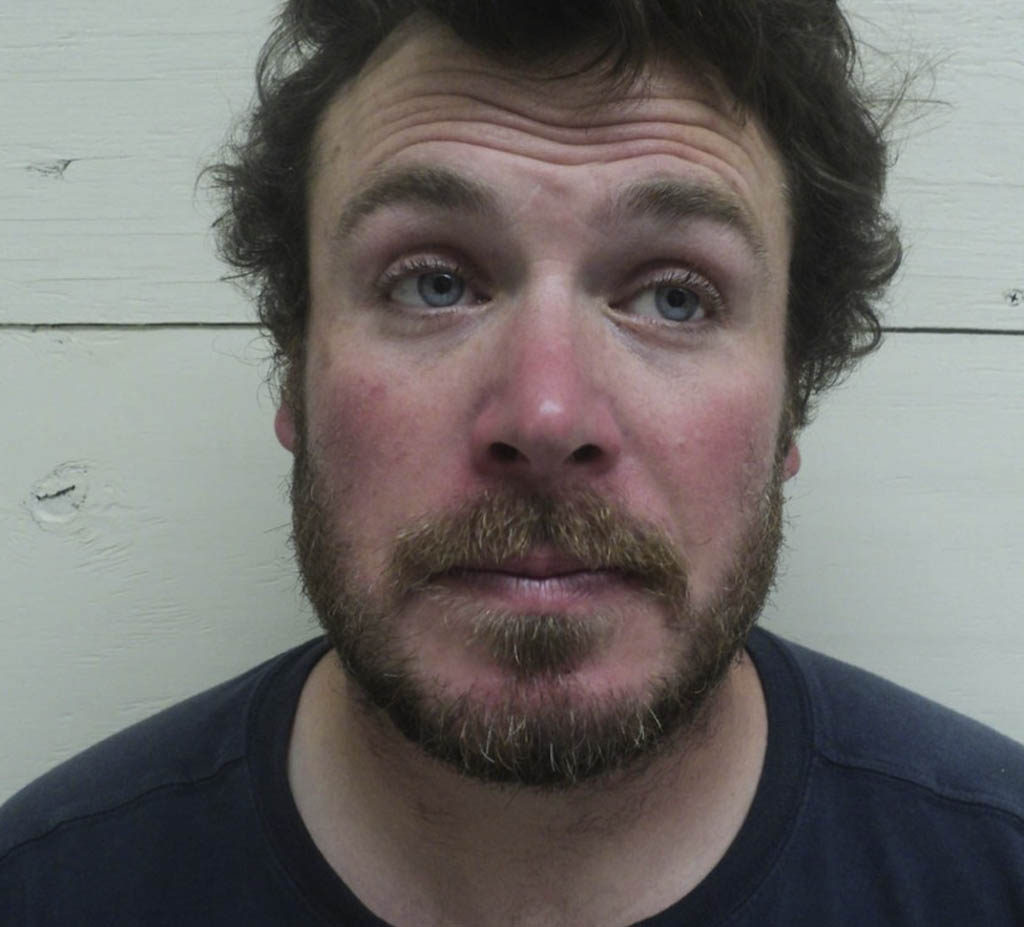 PLUMSTED – A Plumsted resident has been charged with robbery theft following his alleged involvement in an incident in the municipality on Sept. 29.

Plumsted police said Richard M. McCrone, 33, of Warwick Drive, was apprehended about five hours after he allegedly accosted a female at 11 a.m. on Warwick Drive and took her vehicle.

Police Cpl. Jason Reilly said on Sept. 30 that he did not know the female’s age.

Police said McCrone allegedly forced the female from her vehicle and said a machete was involved in the incident. Police did not say if the female was injured during the confrontation.

In the aftermath of the incident on Warwick Drive, police issued a bulletin which indicated officers were looking for McCrone and that he was to be considered armed and dangerous. Police warned people not to attempt to contact, apprehend or detain McCrone.

Police updated the bulletin in the late afternoon of Sept. 28 and reported that McCrone had been taken into custody at about 4 p.m. after he was discovered hiding in a wooded area near Colliers Mills Road by officers assigned to the Plumsted Police Department Special Enforcement Team and officers from the New Jersey Department of Human Services Police.

Reilly said officers with the New Jersey Division of Fish and Wildlife spotted McCrone in the area and reported him to the New Jersey Human Services Police.

“Human Services officers observed the subject in the area and took him into custody,” Reilly said.

McCrone was placed in the Ocean County Jail, Toms River, in lieu of bail, which was set at $75,000.

Police said the stolen vehicle was recovered and returned to its owner.