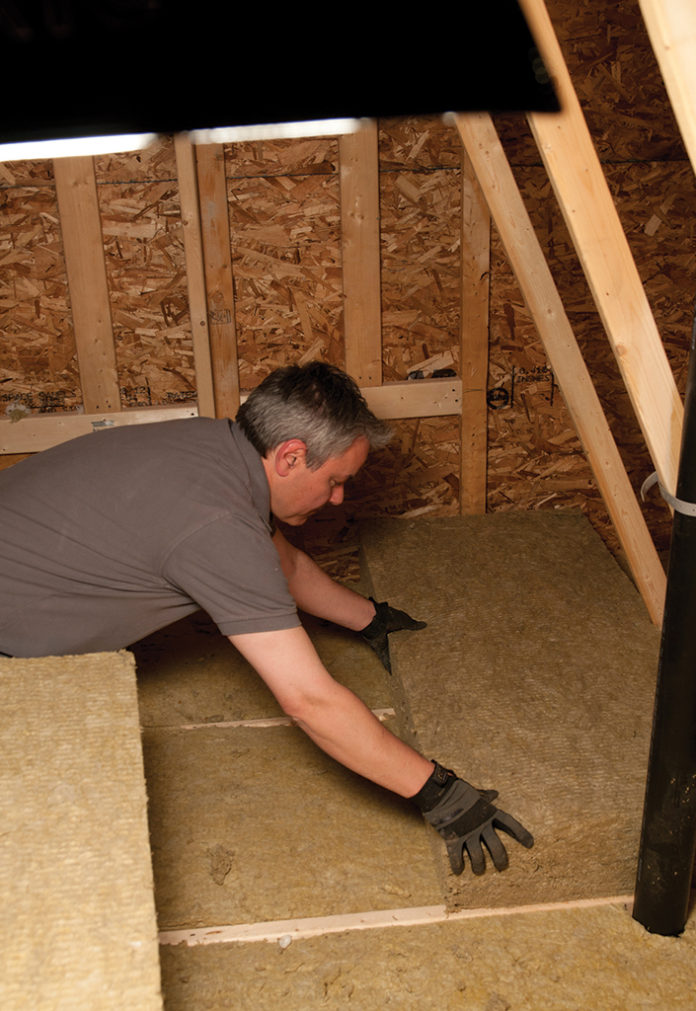 As a part of Habitat for Humanity International’s Vietnam Big Build, a team of 11 represented Habitat of Greater Plainfield and Middlesex County in Phu Tho, Vietnam.

Through the Vietnam Big Build, hundreds of volunteers joined together to shine a spotlight on the problem of substandard housing and demonstrate what can be accomplished when families, communities and nations come together in an effort to build a future where everyone lives in a decent home, according to a statement provided by Habitat for Humanity.

“We are delighted to be coordinating a volunteer team for the 2016 Vietnam Big Build not only as a way to further support the mission of Habitat for Humanity, but as a way to offer varied and unique opportunities to our local community to engage with Habitat’s work of building strength, stability and self-reliance through shelter,” said Jeremy Montgomery, president and CEO of Habitat of Plainfield/Middlesex. “Many volunteers with Habitat for Humanity arrive for a global village trip ready to give. By the end of the build week, they leave with the wonderful blessings of having received much more.”

From Oct. 1-8, a team from Habitat of Greater Plainfield and Middlesex County traveled to Vietnam to build 25 homes for a community of low-income families in the Phu Tho province, approximately 80 km from the capital city of Hanoi. The team included Allie Whitefleet, Christa DiLalo and Michael DiLalo, who are Middlesex County residents.

The people of Phu Tho are among the poorest in the country, and the province is prone to flooding every year during the monsoon season. Many families live in thatched houses with corrugated tin roofs and simply cannot afford to make constant and costly home repairs. The majority of these families will not be able to own a secure, decent house in their lifetime, according to the statement.

Vietnam Big Build will work alongside Habitat Vietnam home partners to construct the houses. The homes will be built with environment-friendly materials and disaster-resilient construction technology, such as raised foundations, as a preventative measure against flooding, according to the statement.

Each year, Habitat for Humanity of Greater Plainfield and Middlesex County donates 10 percent of its proceeds toward global efforts with Habitat for Humanity.  In addition to sending a team of volunteers, this year’s donation was given to this project in Vietnam.