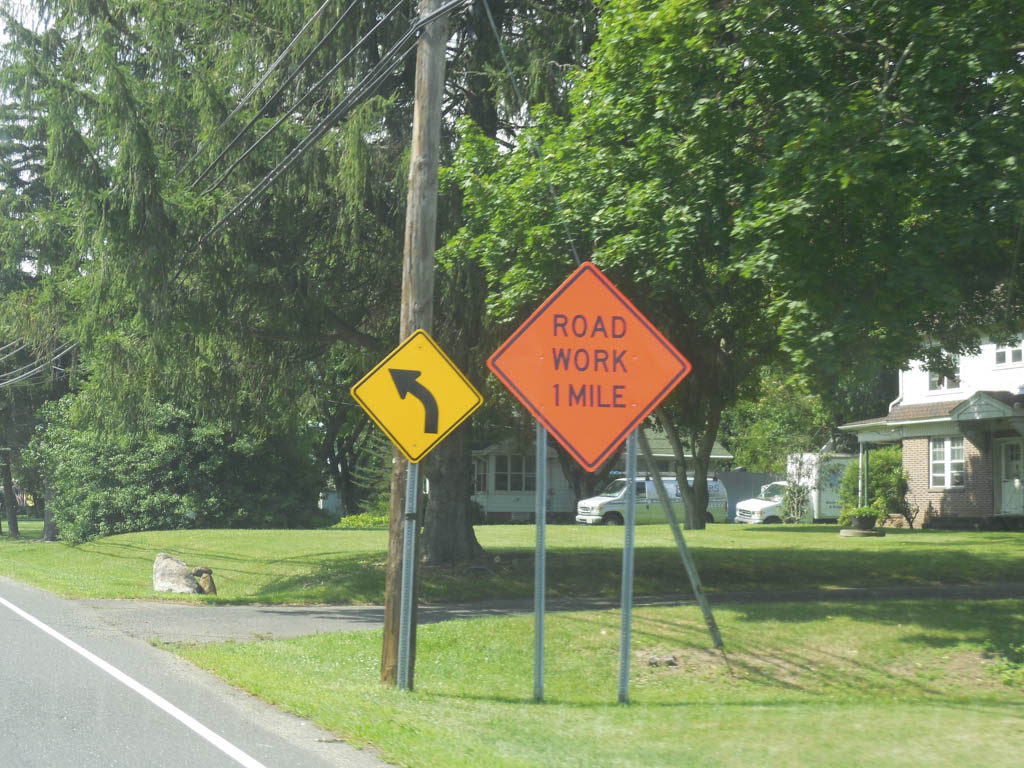 It is outrageous that some New Jersey communities such as Mahwah in Bergen County and Mantua Township in Gloucester are painting a blue line in between the double yellow lines on the road to indicate unwavering support for police, amidst so many, mostly black citizens being murdered by police officers.

These municipal governments risk confusing drivers with such an unknown marking, threatening road safety and sending a negative message towards minority groups and others who have called for much-needed reform in U.S. policing.

As long as these lines are present, no one should face a traffic ticket for improper passing because the lines are confusing and obscured with this town-sponsored vandalism, which sends a chilling message to black drivers.

Opinion: Murphy was ‘extraordinary’ during pandemic