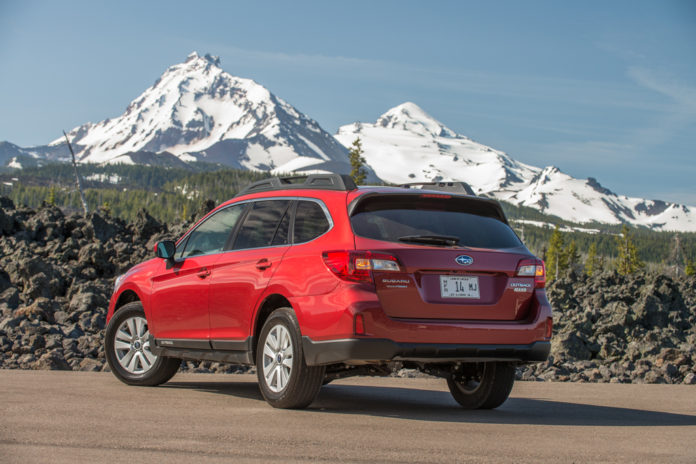 SOUTH BRUNSWICK – The South Brunswick Police Department (SBPD) is reminding motorists to be alert for increased deer activity over the next month.

“This is typically when we see an increase in car crashes involving deer,” said Sgt. Gary Holsten of the SBPD Traffic Safety Bureau. “The deer can unexpectedly dart onto roads so motorists need to use extra caution.”

Deer are involved in thousands of accidents annually in New Jersey, with as many as half coming during the fall mating season, or rutting season, which peaks in November. An adult male deer can weigh 150 pounds or more.

Motorists are urged to be especially attentive and cautious during morning and evening commutes when visibility may be poor, according to a statement prepared by the SBPD.

Using caution while driving will become even more important when Daylight Saving Time ends Nov. 6, causing commutes to align with periods when deer are most active, according to the statement. For motorists, low levels of light and sun glare can make it very difficult to see deer that are about to cross the road. Moreover, multiple deer may cross the road at any given moment, usually in a single file.

Peak season for deer accidents in New Jersey runs from late October into mid-December in all areas of the state, beginning earliest in northern regions, according to the statement.

In 2014, there were 35 deer-related crashes between Oct. 15 and Nov. 15 in South Brunswick, according to the statement. A recent report from State Farm Insurance showed 1 in 250 motorists will strike a deer in New Jersey. In Pennsylvania, that increases to 1 in 67 motorists.

The following tips can help motorists stay safe during from deer crashes: