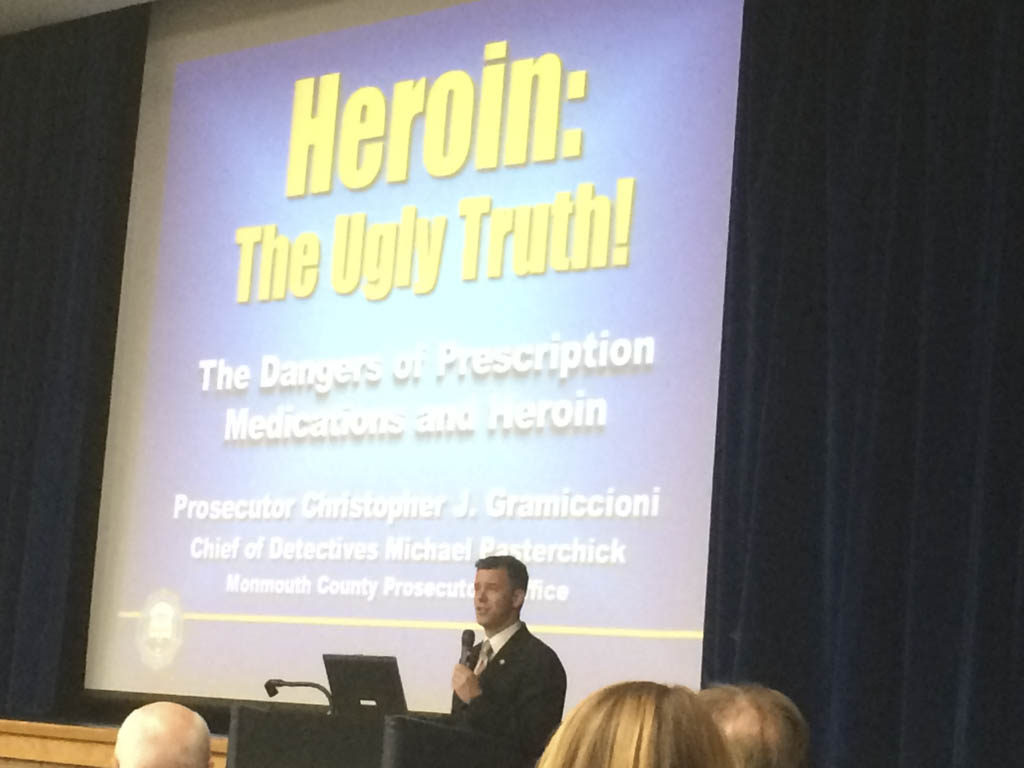 Just after 11 a.m., police received a 911 call from a woman who said her boyfriend was unconscious in a vehicle in the East Garden Apartment Complex, according to information provided by Captain James Ryan of the South Brunswick Police Department.

Officers reportedly found the 19-year-old unresponsive and barely breathing. Officers administered two doses of Narcan and the man soon started responding. The man was taken by EMS to an area hospital and later released, police said.

Later on at 9 p.m., police received a 911 call from a person stating there was a man overdosed in a vehicle in the Home Depot parking lot on Route 1, according to police. Officers arrived to find a 24-year-old male unconscious. Officers used Narcan to revive the man. He was transported by Kendall Park First Aid Squad to a hospital for treatment, according to the statement.

In both cases, the victims had used heroin shortly before they became unconscious.

“It is become all too common that officers are faced with life and death scenarios on how fast they can counteract the effects of heroin,” he said. 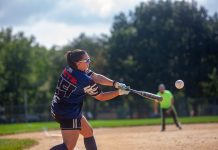