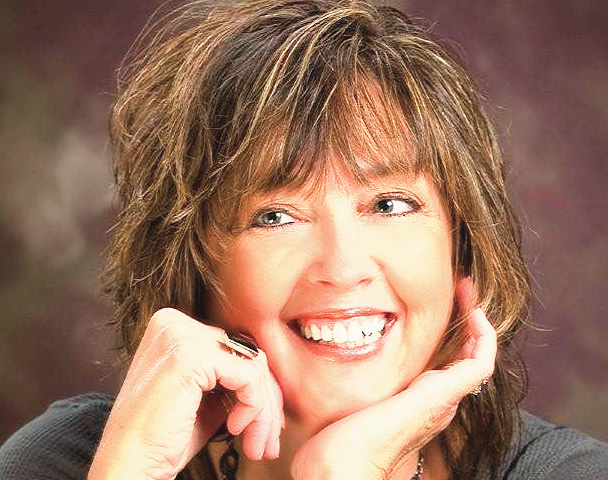 Take paperwork as an example. When we first were married, my handsome husband asked if I knew how to fill out tax form 941. I told him I hadn’t a clue.  He replied with, “All you have to do is …” and that was the end of that. Form 941 was all mine to fill out from that point on.

I also learned rather quickly that any conversation starting with “All you have to do …” is a conversation you want to avoid at all costs.

In the early days of our marital bliss, I was also oblivious of the skills needed to run a skid loader, a dump truck or a Wacker Packer, but following a brief demonstration and description that began with the aforementioned, “All you have to do …” I was running them like it was my job.

The more I knew, the more I had to do.

I swear I was about 10 years into the deal before I realized I didn’t have to learn new things. In fact, I thought to myself, I had learned just about enough. I had learned how to man a riding lawn mower, power edger and impact drill. I was skilled at using a miter saw, I could swing a hammer with precision and I could pull a trailer behind a full-sized pickup.

Our four sons have not been any easier on me. Even though I’m way less technological than they are, I have been forced to download my own apps, update my own equipment and troubleshoot my own problems with Bluetooth.

With very little training, they have coaxed me into holding up a pitcher’s mitt and boxing out for basketball in the foyer. The worst thing yet is their deal with football.

“Hey Ma!” one of our sons called out as he stuck his head inside the front door. “How about you come out and play football with us on the front lawn?”

“Yeah,” I called back sarcastically from the sink I was trying to unclog. “I would love to be spun down to the ground for a 10-yard loss.”

“We won’t tackle you,” he pleaded. “In fact, we’ll let you be all-time quarterback.”

“Put your fingers on the laces of the football just like so,” he said after he persuaded me to join in on the fun.

To the tune of “The old gray mare, she ain’t what she used to be,” I was talked into a stint that left me feeling humbled, jumbled, and as I crawled to the house, under my breath I mumbled, “All you have to do …”

Still, the independent side of me is a sucker for punishment. Just last spring when the washing machine stopped mid-cycle and flashed a code, I looked it up on the Internet and happened upon a helpful little blog that went into detail on how simple it was to repair. That’s right, you guessed it, “All you have to do …”

Sadly enough for me, the washing machine likes to repeat this fun activity and since I was the one who first took the initiative for the repairs, my family of men deemed this task to be mine and mine alone.

Yet, in the world of family life, what goes around comes around and I had me one fine and stellar moment of retribution the other day.

“Have Dad stop and get winterizer so we can fertilize the yard,” I texted our son who was home for fall break.

“LOL,” he texted back. “Are you going to dump the fertilizer out of the spreader and kill a large patch of grass like you did last spring?”

“Nope,” I replied, “because you’re going to fertilize for me.”

“I would happily do that for you mother, but I don’t know how.”

I couldn’t help but smile to myself as my world came full circle and I sent a text to that young man of mine, “Oh, that’s no problem. You see, all you have to do …”

And I must say, the more that kid knows about lawn fertilization, the more he will get to do.