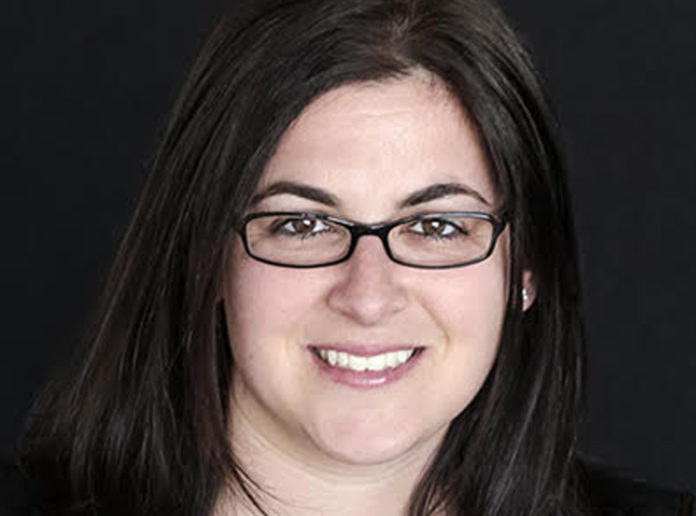 Smith will partner with the company’s sales team to develop events in all of the communities served by NMG’s group of more than 40 community weeklies. Along with enhanced marketing programs, the events will enhance the publishing company’s brand awareness.

“One of our primary roles as a community newspaper publisher is connecting with our readers, listening to the people we serve. Angela is an important part of that relationship,” said Perry Corsetti, COO of Newspaper Media Group. “She will be getting us more involved with all of our communities, developing new, exciting events at each of our newspapers.”

Smith, a Cherry Hill resident, formerly served in similar capacities at BillyPenn.com, Gannett, the Philadelphia Inquirer, The Press of Atlantic City and other leading media firms.

“Newspaper Media Group’s growth makes this an incredibly exciting challenge,” Smith said. “In Philadelphia, the suburbs and New Jersey, we have so many opportunities to connect our advertisers with our readers.”