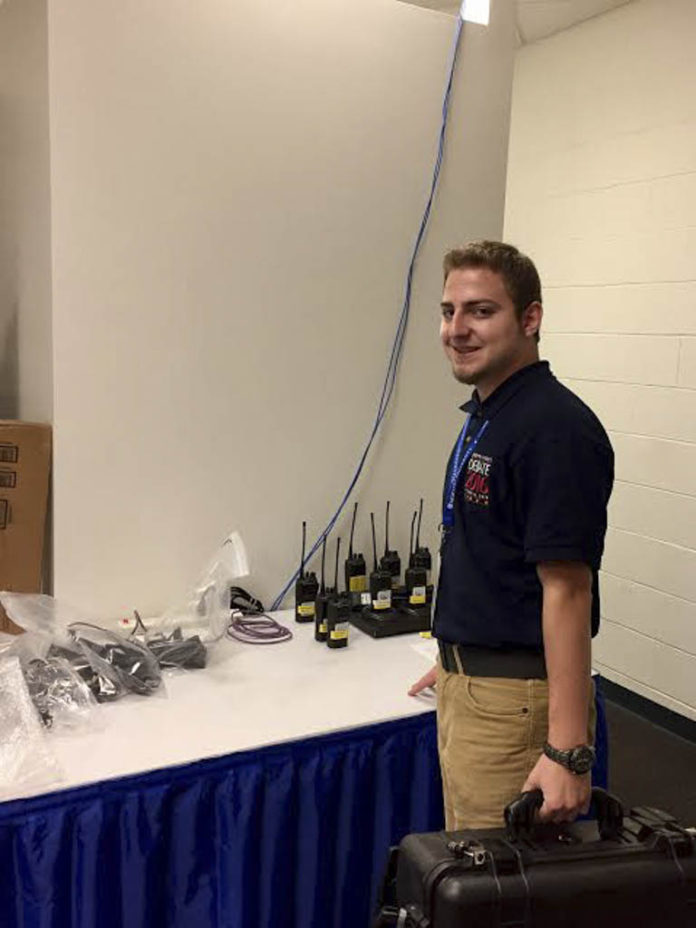 SOUTH BRUNSWICK — While Hillary Clinton and Donald Trump were getting ready for the first of their three presidential debates at Hofstra University in Hempstead, New York, in late September, Nicholas Koumis played a critical behind-the-scenes role to ensure all of the logistics were aligned so that the TV networks were able to deliver a smooth production for the more than 80 million viewers who tuned in for the broadcast.

Koumis, a Monmouth Junction resident and a sophomore at Hofstra majoring in radio, television and film, recalled that over the summer while vacationing with his family, he received an email from the College Debate Committee seeking student volunteers to serve in a variety of functions at the debate. In order to be considered for a position, he had to submit a résumé and cover letter.

“It was just like applying for a regular job,” Koumis said. “Definitely good experience for when I actually have to do it ‘for real.’”

Out of more than 800 students who were originally contacted, he was one of 300 who eventually were selected by the Debate Committee.

Koumis worked as one of the production runners for John Callahan, a producer for the Commission on Presidential Debates, and assisted on a variety of tasks necessary to move the production along, including distribution of production paperwork, relaying messages to staff and general administrative functions.

He then served as a general volunteer to Hofstra’s assistant director of Public Relations on the morning of the debate on Sept. 26, and among his duties was to prepare simple meals for the morning news show teams.

On the day of the debate, Koumis worked closely with the NBC Specials team as a production runner and was assigned with providing arriving NBC employees with press credentials for the debate as well as the media filing center within the Hofstra campus.

“I spent nearly five hours that day handing out press credentials,” Koumis said. “As you might imagine, there were a lot of press and media people there, and security was incredibly tight.”

Koumis said that his experience as a production runner fit in well with his career aspirations.

“My goal is to someday become a network news director or producer, and working at the debate really gave me an opportunity to see how the coverage of a major event is put together,” he said. 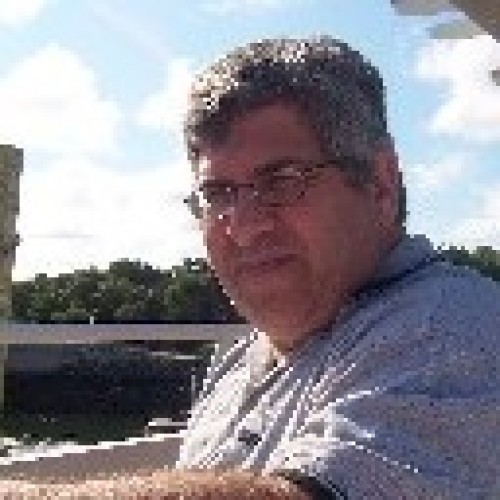