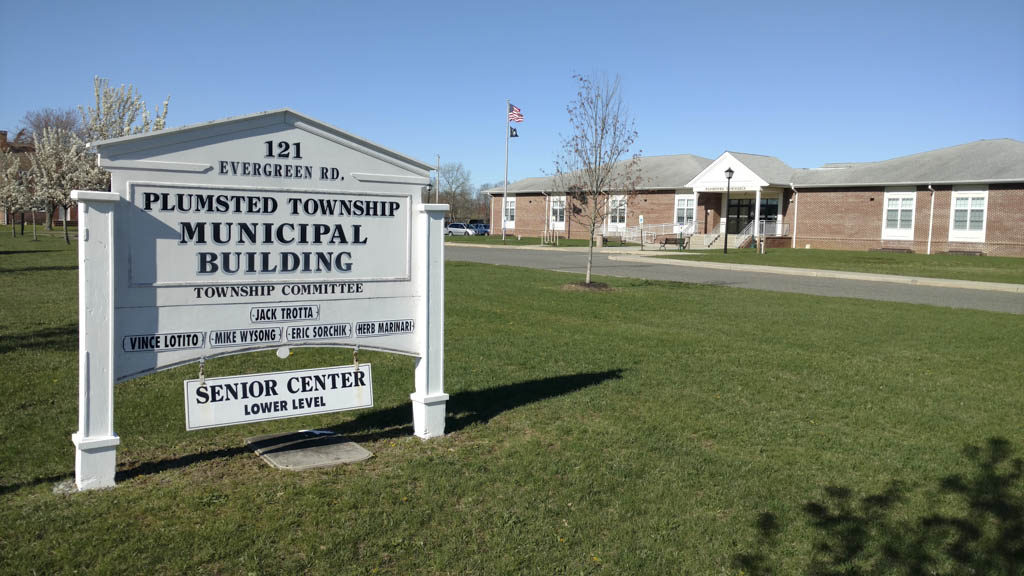 PLUMSTED – Voters weighed in and said no to a proposal to go above the state mandated tax levy cap in order to spend more money for the Plumsted Police Department.

Results showed that 2,762 residents said no to the plan and 677 residents said yes to the idea, giving municipal officials a clear indication of their feelings on the matter. The results are unofficial until they are certified by Ocean County.

“In February, we were asked by Police Chief Matthew Petrecca and his officers to spend more on the police department. They wanted increased salaries, newer equipment and improvements to their building,” Mayor Jack Trotta said.

“Our current budget already had money in it for some equipment, as we do every year. Regarding the building, we were able to make many improvements to the building this year at little cost. Their salaries are covered by a contract through the end of this year and no changes in salary can be made until next year.

“This Township Committee fully supports our police department and I believe the citizens of Plumsted do, too. However, there is just so much money to go around and we have no way to fund the increased spending they want in our current budget, so we were asked to have a special question to support these issues for the police.

“Based on our form of government and budget year, that binding vote could only take place in April. Because of deadlines to get the question on an April ballot, we did not have time to do this properly for 2016. By properly, I mean calculating the dollars necessary rather than just picking a number out of the air and then hoping it was enough.

“I am told a special question could cost up to $30,000 just to hold the election with no guarantee (the question) would pass. Before we spend that kind of money we wanted to be sure the public would support it, so we decided to have a non-binding question at this year’s general election.

“If this question had passed sufficiently, we would have invested the money in a special binding election in April 2017, but 80 percent of the voters voted against the question (on Nov. 8), so I believe it is fair to say we will not be holding a special election next year.

“The committee and I will continue to work with our police department to find additional ways to support them while minimizing the tax burden on the taxpayers of Plumsted,” Trotta said.

Trotta previously said Petrecca and the PBA have advised municipal officials the police department has lost several officers due to the rate of pay in the current contract.

The owner of a home assessed at the township average of $279,293 would have seen an increase in municipal taxes of about $211 a year to support the question.

If officials want to provide additional money for the police department, they will have to amend the budget through appropriation reductions or allowable non-property tax revenue increases in order to adopt the budget within the tax levy and appropriation increase limits set forth by law, according to the governing body.