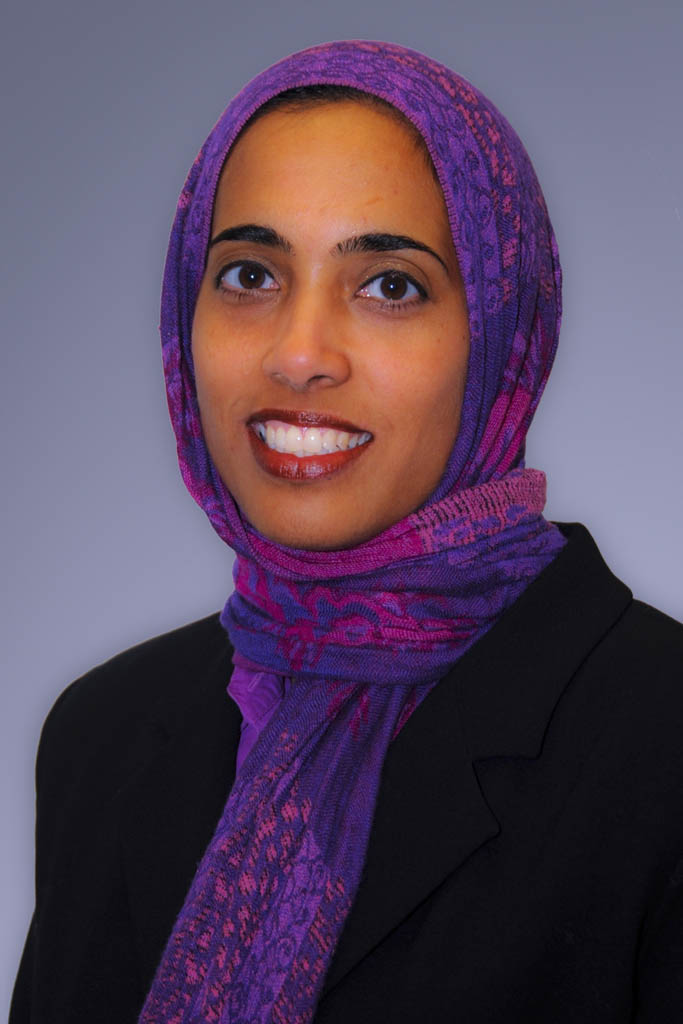 SOUTH BRUNSWICK – The New Jersey chapter of the Council on American-Islamic Relations (CAIR-NJ) is calling on state and federal law enforcement authorities to investigate hate graffiti left on the campaign lawn signs of South Brunswick Board of Education member and successful candidate for re-election, Azra Baig.

Campaign lawn signs positioned in the vicinity of South Brunswick High School were defaced with phrases such as “Rag Head”, “ISIS”, and “ISIS sympathizer,” according to a statement prepared by CAIR-NJ. Six different lawn signs were defaced between Sept. 26 and Oct. 21.

“These criminal actions do not represent any part of the wonderful community of South Brunswick and the warmth and kindness of everyone I have had the pleasure of meeting with,” Baig said. “I am grateful to the community for their support of my re-election and I am grateful for the efforts of the South Brunswick Police Department for their efforts to bring the perpetrators to justice.”

South Brunswick police have been conducting an investigation, but no arrests have been made, according to Police Capt. James Ryan.

She has been part of the school board’s Academic Curricular Committee, Policy Committee, Community Education Committee, PARCC Committee and the Mental Wellness Committee.

Within the community, Baig has been a member of various parent-teacher organizations; a member of Project Graduation; the current vice president of the South Brunswick High School Viking Athletic Club; and a volunteer with the South Brunswick Women’s Commission, Human Relations Committee, Municipal Alliance, Volunteer Nurse Corp., Elijah’s Promise and the Trenton Area Soup Kitchen.

She served as an overseer of the board of the Islamic Society of Central Jersey, is a member of the South Asian American Caucus where she is the director of the Middlesex County area, and takes part in Muslims Against Hunger.

“I am extremely disappointed in what happened to Ms. Azra Baig’s campaign signs,” South Brunswick Mayor Frank Gambatese said. “We are very proud of Ms. Baig and her service to the community. This is not who we are in South Brunswick.”

Baig is the only woman, and the only Muslim, serving on the nine-member board.

“This kind of hate speech serves to reinforce negative stereotypes and cast a shadow of suspicion and doubt over all Muslims,” said CAIR-NJ Executive Director James Sues. “We urge state and federal law enforcement authorities to investigate this incident as a possible hate crime.”