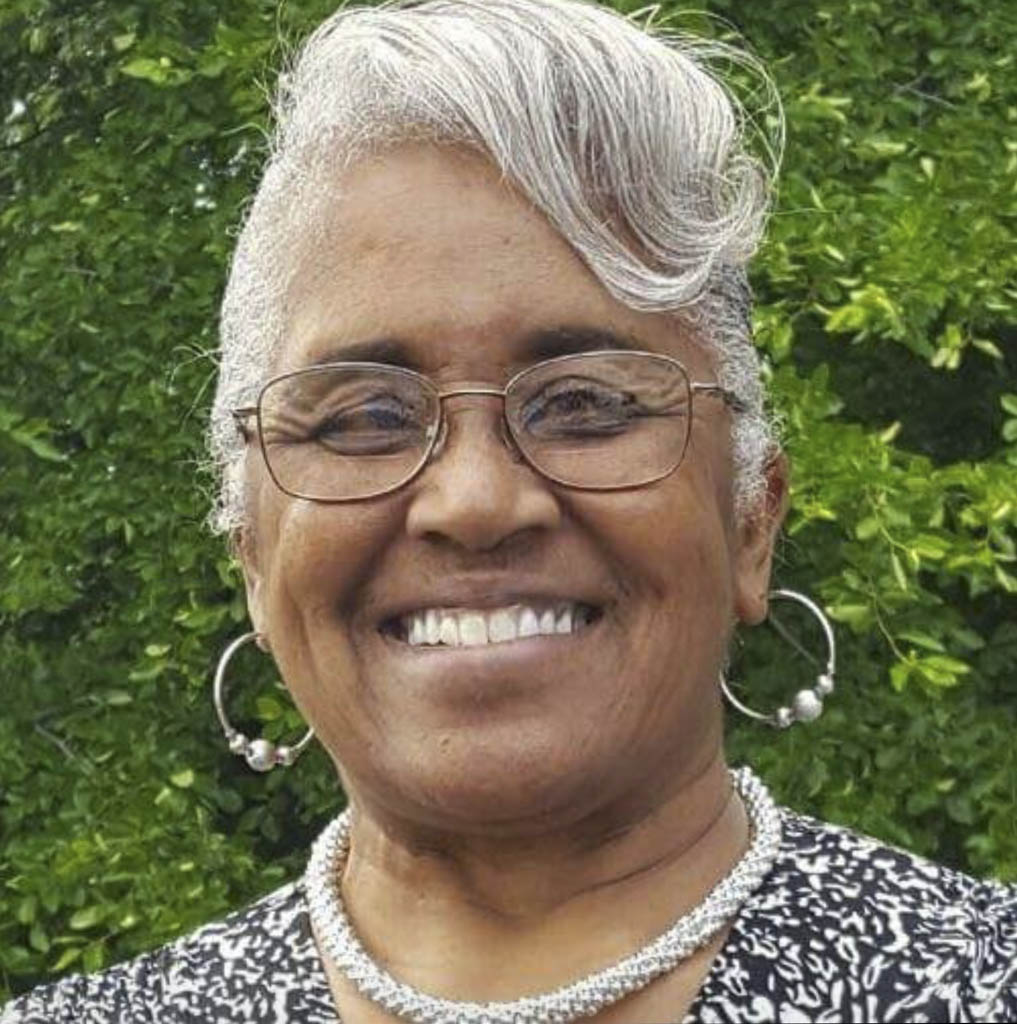 Dungee garnered 1,942 votes over Republican challenger Frank Weber, who received 1,401 votes, in the election on Nov. 8.

“I would like to thank the residents of the third ward for all their support,” she said. “I care deeply about my Old Bridge neighbors. That’s why I’m working so hard to strengthen the community we call home.”

Dungee was appointed to fill Butler’s seat in June, which is the only seat that the Democratic party holds on the council.

During her campaign, Dungee had said, “As the only Democrat on the council, it should not matter because as an elected official, the council should work together, compromising and reaching common grounds to find the best solution and always vote in the best interest of the people.

“Each party should be represented so all constituents in the Ward will have a say with their vote,” she said.