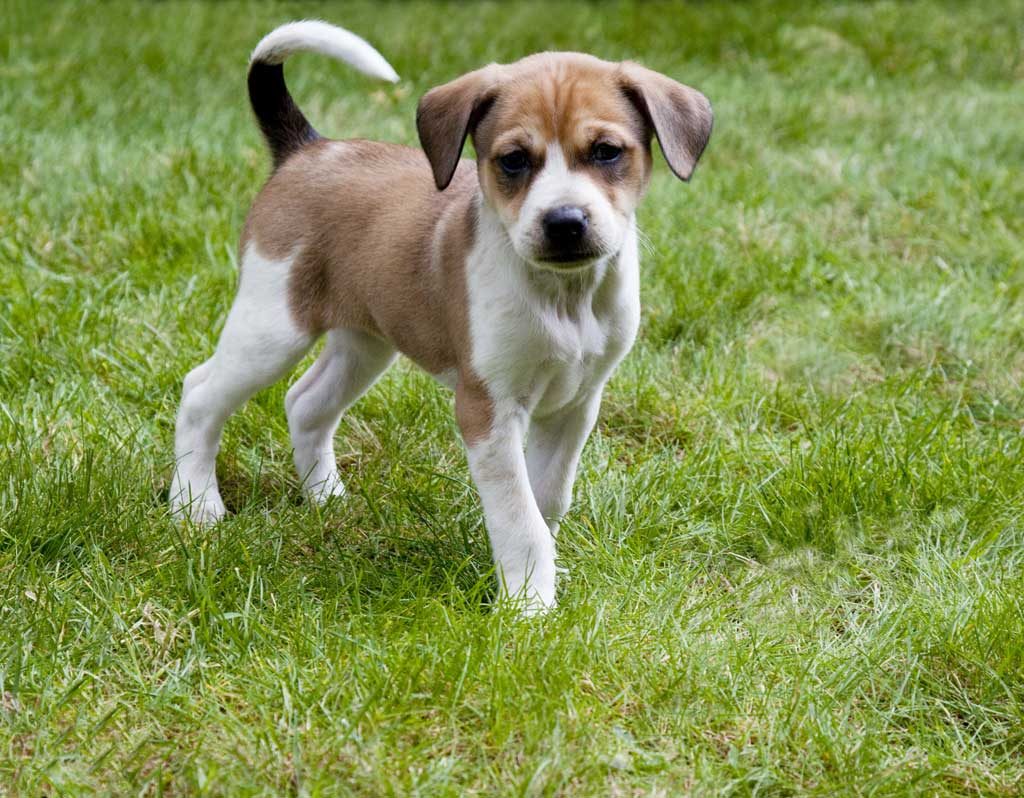 OLD BRIDGE — Rumors on social media ranging from euthanizing animals to mismanagement at the Old Bridge Animal Shelter have prompted an outcry from various rescue and volunteer groups in the area.

Councilwoman-at-Large Debbie Walker suggested forming an ad hoc committee for the animal shelter at a Township Council meeting on Nov. 21, which the council is currently in the process of creating.

Nanci Hodges told the council that she was one of the volunteers that left on her own accord due to the hostility she felt at the shelter.

“We are passionate people,” she said of the volunteer group, which, as a 501(c)3 organization, has raised money for medical expenses for the animals.

Henry said the administration is open to everyone asking questions.

Henry said anyone can visit the shelter anytime.

“We have to run [the shelter] in the best interest of the animals, employees, volunteers and the residents,” he said. “That is the role we have to play. The shelter is better now than it ever has been.”

More recently, the administration, along with the animal shelter staff and volunteers, have helped post animals for adoption on the township’s website.

Henry said they run an organized shelter for a town of its size, and everyone — from the volunteers to the employees — has to follow rules that are in place.

Councilwoman-at-Large Anita Greenberg-Belli said she feels that there were a lot of emotions that were aired at the meeting.

“When there are problems, they need to be identified and resolved [in a] reasonable way,” she said, adding that she believes that this could be achieved through the formation of the committee.

Greenberg-Belli said lists of goals need to be made, what members want to achieve and how to achieve them in a fair way.

“I feel volunteers are what make the shelter,” she said. “It’s impossible to maintain the shelter without volunteers. I always said there should be coordination between the administration, the director and the volunteers.”

Greenberg-Belli, whose profession is a veterinarian, said just as she has staff meetings on a regular basis at her hospital, the administration should have staff meetings that include the volunteers so that everyone can discuss problems and solutions.

She suggested that the animal shelter’s coordinator make a presentation before the council where they could hear her direction for the shelter and the problems that were raised at the council meeting could be addressed.

She also said there are suggestion boxes for people to air their concerns.

“Sometimes rhetoric gets out of control,” she said. “We have to come together as a team — the volunteers, administration and committee through council — and move forward to do positive things in the town.”

The councilwoman said she had put animal shelter fees and the possibility of implementing a trap, neuter, vaccinate release (TNVR) program to be on discussion at the meeting.

“TNVR would save the township money and prevent animals that are brought into the shelter that have no business being there,” she said.

Greenberg-Belli suggested scheduling rotations for volunteers, offering education classes and seminars for different levels, partner with the schools for an Adopt-a-Pet program, and more.

“Just like an Adopt-a-Highway program, the students would be advocates for the pet to help the pet get adopted,” she said.

Ward 6 Councilwoman Lucille Panos said she would like to be part of the council ad hoc committee. She said over the years, she has fielded questions from residents about the potential of a TNVR program from where the cat colonies would be located to assuring that the cats would not be in neighborhood gardens and sandboxes.

At the meeting, the mayor also assured people that the rumors about euthanizing two dogs at the shelter at the end of the month were not true.

Henry said the two dogs have been at the shelter for more than a year and have had a history of not being so friendly.

“I’m being honest,” he told the people who came to the meeting.

Henry said he would like to find good homes for the two dogs. He said the dogs need the right person to adopt them.

The mayor said the administration will work with the staff and the volunteers to provide training and find good homes for the dogs.