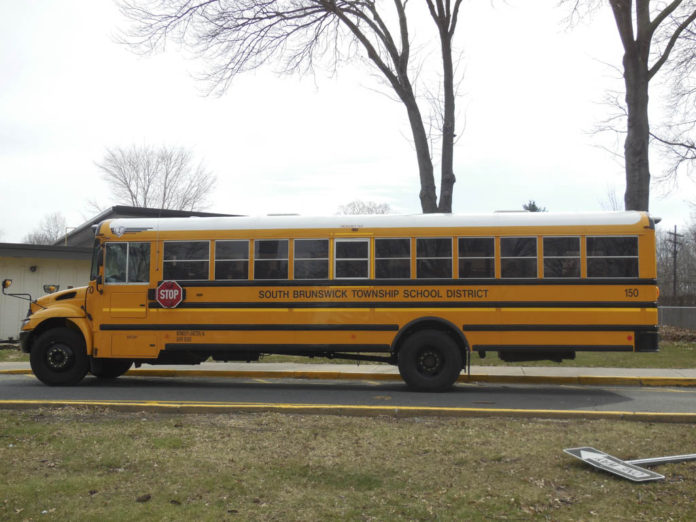 SOUTH BRUNSWICK – Six residents have filed applications with the South Brunswick Board of Education to fill a seat that was left vacant during the general election last month.

Former board Member Martin Abschutz, Prashant Joshi, Joyce Mehta, 2016 candidate Laszlo Nyitrai Jr., 2016 candidate Anil Patel and Sabuha Qureshi-Din will be interviewed to fill the seat of Lisa Rodgers, who received the second highest votes during the election despite withdrawing her name less than two weeks prior to Nov. 8.

Incumbents Harry Delgado and Azra Baig will remain on the school board for the next three years, having received 7,945 and 6,616 votes, respectively. After Rodgers’s 7,118 votes, Patel followed with 5,557 votes, and then Nyitrai with 4,256 votes.

According to Superintendent of Schools Gary McCartney, the school board members will interview and select a new candidate, and the individual selected would be eligible to serve for one year with the unfulfilled term posted on the next ballot as a two-year term.