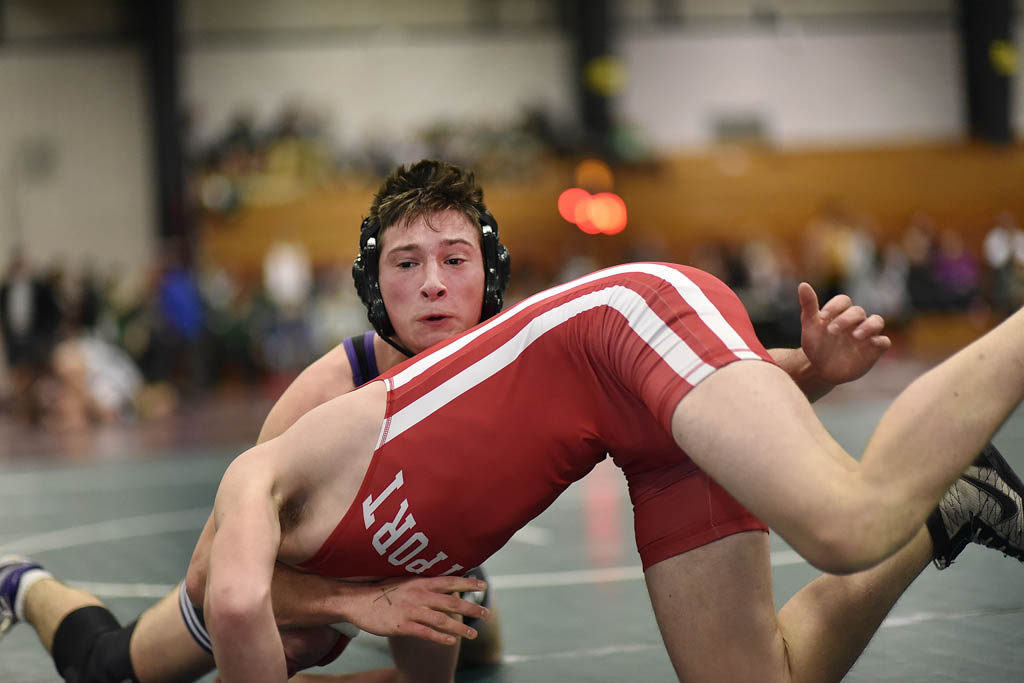 With a young roster, the Bulldogs are a program on the rise. But the new season isn’t just a time for rebuilding. The return of Theo and Nick Addison, two brothers who eclipsed the 25-win plateau last season, and an improved lineup of underclassmen make the Bulldogs optimistic that they can flip the script following a 6-12 showing in dual meets a year ago.

The Bulldogs are off to a fast start, defeating Asbury Park High School and Red Bank Catholic High School Dec. 21.

“We have strong potential to keep building on what we’ve been doing,” head coach Bryan Heller said. “I think this will be a good standout year for us.”

The Bulldogs have just three seniors, but one of them is Theo Addison. He placed second in the District 22 tournament last season, when he went 28-5 overall, and has 56 career wins to his credit. In the Caldwell Tournament — the first showcase of the season — Addison took third place at 220 pounds.

Nick Addison will be another key factor in Rumson-Fair Haven’s season. The sophomore recorded a 26-7 record last season, and he earned a bronze medal at districts.

Both brothers are strong candidates to return to Atlantic City for the regional tournament this season, Heller noted.

Senior Coleman Gould (138 pounds) is a four-year starter who has improved his skills each year, the head coach said. Classmate Jason Abraham brings experience to the top half of the lineup.

Sophomores Evan Davis (220/heavyweight) and Joe Afflito (195), who placed third at Caldwell, are two young grapplers in the upper weight classes. Heller said freshmen Mike Ponenti (126) and Liam Horan (160) have bright futures. Freshman Tristan Izzo (106) and sophomore Jack Dey (113) create a promising one-two punch at the bottom of the lineup. They both had pins at the tough Caldwell Tournament, and Heller expects more of the same in the weeks ahead. Also at 106 is newcomer Miles Skove, another freshman who should have an immediate impact.

Heller is looking for the Bulldogs to convert their talent into wins as the dual-meet schedule gets underway. Rumson-Fair Haven is determined to post double-digit wins this season and have a good showing at the Holmdel Holiday Tournament.

The coaching staff has emphasized the need to give max effort for a full six minutes of wrestling, Heller explained. He wants the Bulldogs to fight until the very end, saying there are no breaks when you face tough opponents like Shore Conference A Central Division rivals Raritan High School and Saint John Vianney High School.

“This is the true start to a comeback for the Rumson program,” Heller said. “Since last season, our technique is at a higher level.”

The Bulldogs took their 2-0 record into the Holmdel tournament Dec. 28. Their next dual meet is Jan. 3 at home against Keyport High School.