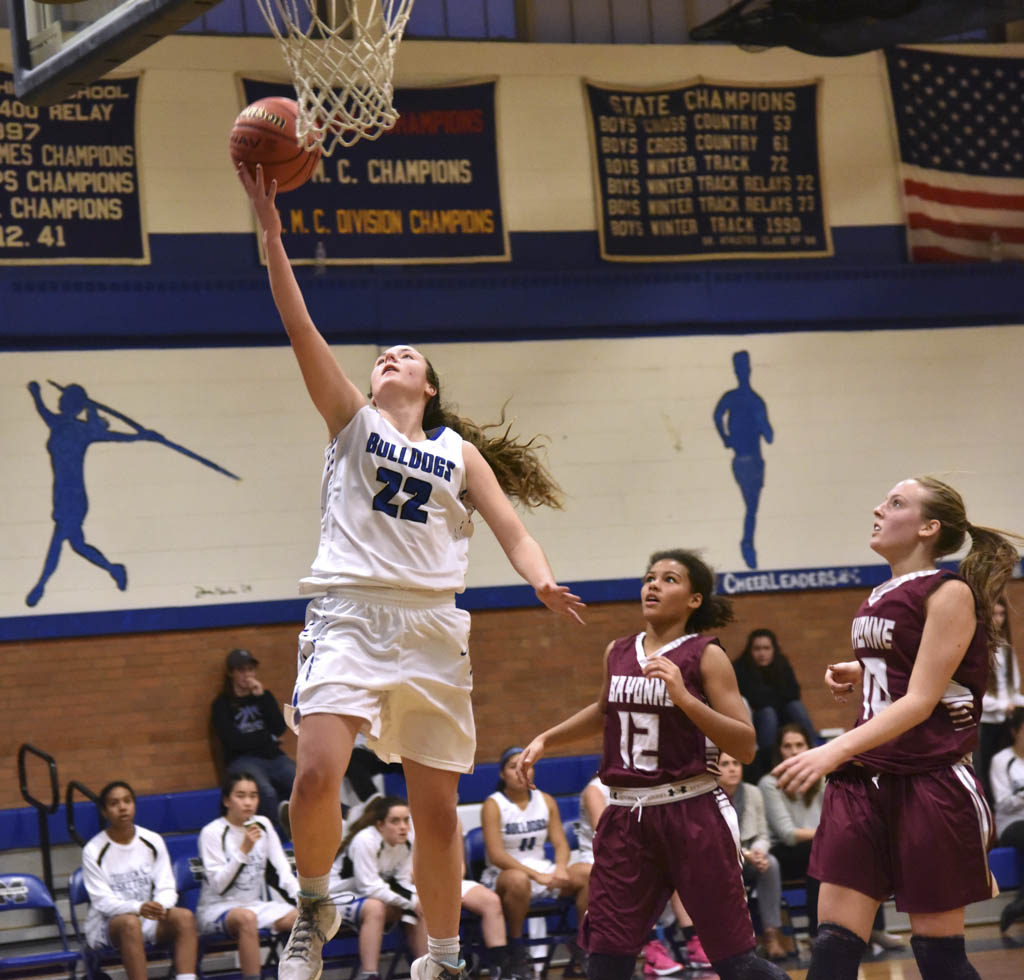 Bid farewell to the holidays and greetings to a major dose of games and events for the 2017 winter scholastic athletic season.

Here are some high school players who entered the new year with sound performances last week.

The busiest results from last week were produced on the boys’ and girls’ basketball courts.

O’Connor pumped in 35 points, hitting on 13 of his 15 shots from the field, to spark Rumson-Fair Haven’s 75-57 victory over Middletown High School South Jan. 3.

Henderson Mautes was on fire from long range when he sank five baskets from 3-point land and finished with 20 points in Sayreville War Memorial High School’s 93-54 victory over Edison High School.

Dante Ralph dropped in 19 points when he steered East Brunswick to a 59-47 victory over Old Bridge High School.

Maneet Batra connected on 18 points when he guided North Brunswick Township High School to a 60-47 victory over Edison.

On the girls’ basketball scene …

Amber Brown also clicked on 30 points and she pulled down eight rebounds when she led South Brunswick to a 56-34 victory over East Brunswick one day later.

Hailee Hallard was quite the scorer for Middletown North against Long Branch Jan. 5. She erupted for 37 points to lead the Lions to a 58-44 triumph.

Hannah Scanlan pulled off a sparkling double-double effort when he powered Rumson-Fair Haven past Marlboro High School. She recorded 29 points and 15 rebounds in that decision.

Kennedy Selby scored 17 points when she led Monroe to a 64-32 triumph over Perth Amboy.

Sayreville remained one of the top teams in the Greater Middlesex Conference when the Bombers beat Bishop Ahr, 51-32, Jan. 5. Isi Enahoro led Sayreville with 14 points.

A 1-1 tie was broken when Will Egbert connected on a gal in the third period. Derek Contessa iced the victory with a goal later in the final period. Christian Brothers Academy was able to gain a 1-1 tie earlier in the third period on Corey Clifton’s goal.