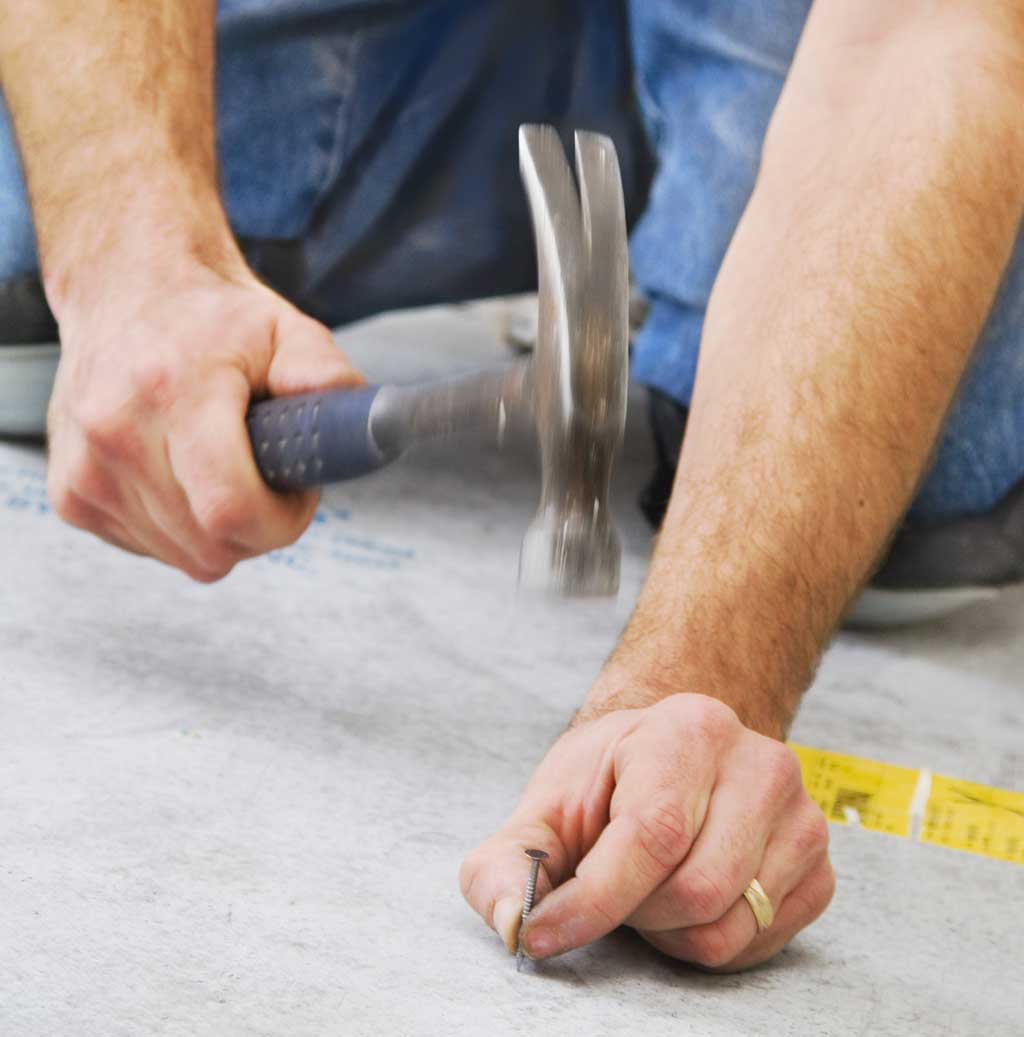 SAYREVILLE — Democratic Councilman Steven Grillo got what he said was some surprising news when he received his information packet for the Jan. 1 reorganization meeting.

He found out that he was no longer the council appointee to the Planning Board, a position that he was replaced by Republican Councilman Pat Lembo.

Then, at the actual reorganization meeting, he found out there was more — he was no longer serving on the Sayreville Economic & Redevelopment Agency (SERA), where he was replaced by Lembo as well.

As a professional planner, Grillo said he did not understand the rationale behind the decision and calls it political retribution.

Grillo and SERA Chairman Michael D’Addio failed to see eye to eye in September when Grillo planned a town hall meeting for residents of the Morgan section of the borough to voice their concerns and put his own concerns about SERA’s effectiveness in writing to Council President Daniel Buchanan.

Grillo said he is also paying a price for supporting Assemblyman John Wisniewski for governor instead of the borough Democratic organization’s choice, Phil Murphy.

“This is all about political payback,” Grillo said.

He said he ran on his planning background, and the ones who are losing out are the voters.

“Sayreville’s a town that really needs smart planning,” he said.

However, borough officials say the decision had nothing to do with any personal grudge against Grillo and more about the effort they felt was lacking.

According to D’Addio, Grillo missed six of 11 SERA meetings last year and appointing Lembo was a bipartisan effort. He said that since all of the plans SERA approves ultimately go to the Planning Board for approval, it made sense to have Lembo serve in both roles.

“In the spirit of bipartisanship, our [Democratic Party] Chairman, Tom Pollando, along with the Borough Council, have appointed Pat Lembo to SERA as well as the Planning Board,” D’Addio said. “Having Borough Council input at our meetings is vital to streamlining the process of decisions that the council must approve.”

“The reason I voted to replace Councilman Grillo on SERA and the Planning Board is his attendance record,” Novak said. “He missed more than half of SERA meetings and more than a third of Planning Board meetings. And although he is not a voting member of the Zoning Board, he should be meeting with members and hasn’t.”

“SERA is going through a very important project with The Pointe; every meeting is an important meeting,” Buchanan said, adding that there has been resident demand for making SERA a bipartisan committee.

Grillo said three of his absences were excused, and he had advised SERA that he had a potential conflict if one of the meeting dates were changed. He said it was changed anyway. He also said that since he has been on SERA since September 2015, the absences are over a time period slightly longer than a year.

Buchanan said Lembo has previously served on the Board of Education and comes to meetings with a Republican perspective. He said it would have been an asset to have Grillo’s expertise on SERA, “but if you don’t attend the meetings you can’t use your specialty.”

Grillo instead was named liaison for the public safety department.

“We are hoping that since there are no scheduled meetings with public safety that he could be more effective and [there would be] less of a strain on his personal life,” Novak said.

Grillo also took exception to his wife, Lauren Bayer, not being reappointed to the library board for 2017, but Buchanan pointed out that many appointments for 2017 have not been finalized.

As of the Jan. 9 council meeting, the mayor broke a 3-3 tie in favor of Bayer joining the library board.