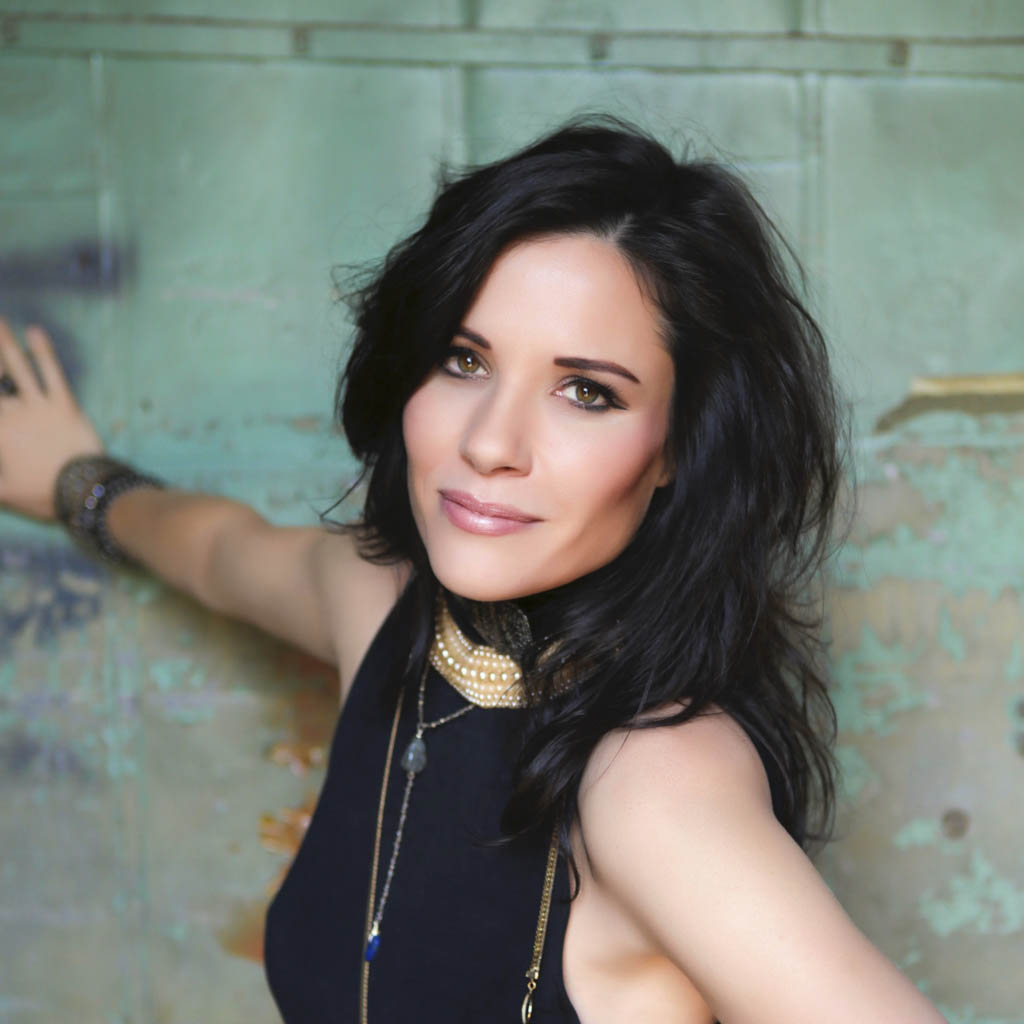 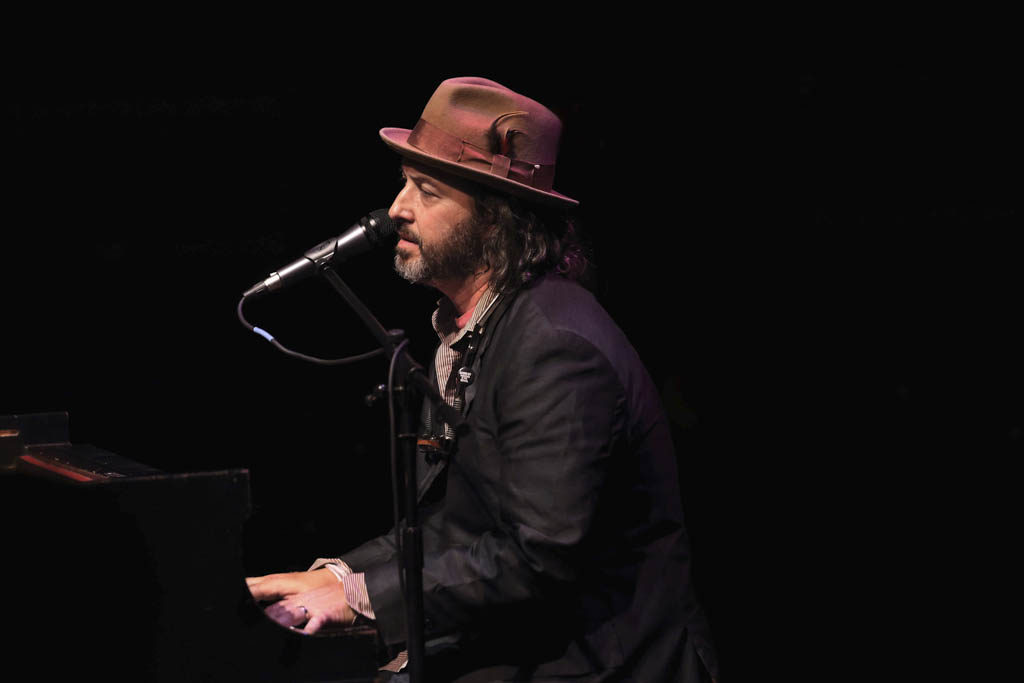 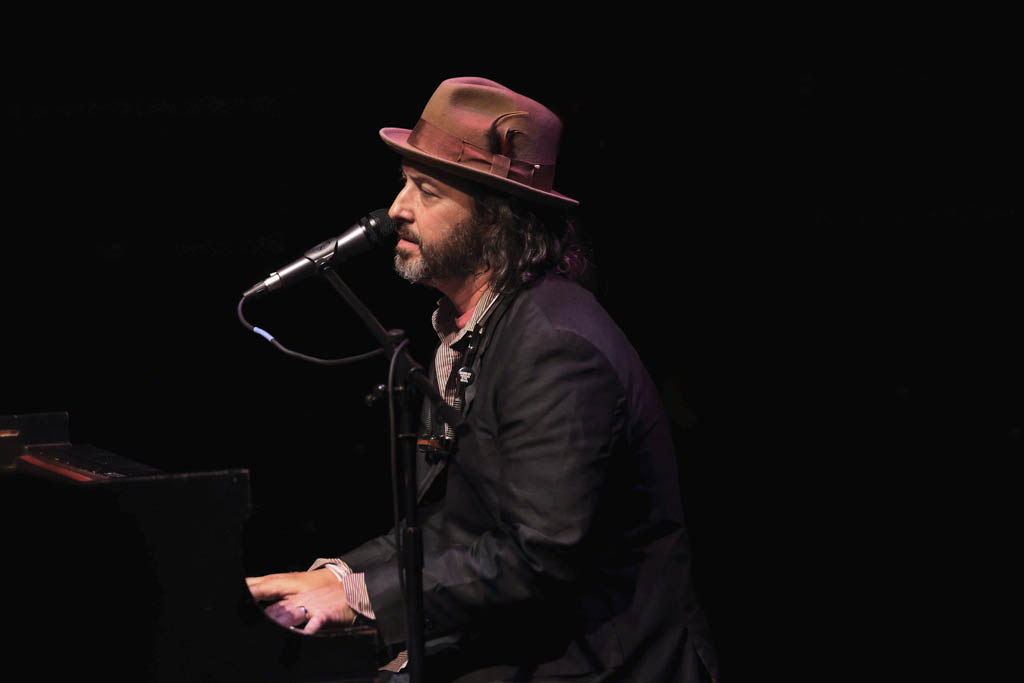 Songs have long been powerful forms of commentary on issues of the day, punctuating social movements and inspiring listeners to action.

The protest song occupies a unique and distinctive niche in the music firmament, combining the elements of other musical genres along with the elements of journalism and commentary.

The Art of the Protest Song (AOTPS) show celebrates this important and influential role of music in our culture, combining classic anthems with original songs on contemporary topics. During the past two and a half years, there have been a dozen productions of AOTPS around the country–– and audience response has been overwhelmingly positive.

The Art Of The Protest Song show is the brainchild of Bill Valenti, a folk/protest songwriter, and serial entrepreneur, currently living in Oregon.

He is bringing the show back to McLoones Supper Club in Asbury Park for the annual Light Of Day Festival, this Saturday, Jan. 14, at 2 p.m. for a special afternoon performance.

The curators of the “The Art of the Protest Song” show call it an “edu-tainment” event, presenting both classic and contemporary songs on a variety of topics: civil rights, labor rights, environmental issues, economic inequality, politics, etc., and describing the social and political context in which the songs emerged.

The 1960s were known for an era of protest music, with Bob Dylan, Joan Baez, and John Lennon passionately singing of topics related to civil rights, politics and anti-war. But protest music has a very long and global history.

Protest music in America goes back much further, as far back to the 18th century, the Revolutionary War and the colonial period. All through American History topical or protest music has been there to chronicle and comment on the growth, challenges and issues of the country.

Valenti joked when asked about the age of protest music.

“Somewhere deep in the bowels of the pyramids in Egypt, scrawled on the walls of a dark, undiscovered crypt, are the 3000-year old lyrics of a protest song written by a laborer, ranting about poor work conditions and exploitation by the ruling potentates,” he said.

Music has long been used to translate social topics and community message.

“There no better opportunities to gather for such a great cause, and to take a moment to reflect on the impact we can each have as individuals to help raise awareness. And with the power of song there is not better way to connect with the listener,” Feiles said.

Some of the most iconic 20th century American protest songwriters also include Woody Guthrie, and Pete Seeger. Bruce Springsteen, who has performed at the Light Of Day festival almost every year since 2000, has been writing songs about the gap between the American Dream and people’s ability to achieve it, since his career began. He recently has been a very outspoken critic of this last election and of its outcome.

The annual Light of Day Winterfest in Asbury Park kicks of this weekend, with over and 30 shows across the city. The organization has raised nearly $4 million dollars in the fight against Parkinson’s and related diseases. Starting this year portion of the funds is being disbursed to help support those afflicted here in New Jersey.

The Art Of The Protest Song show has been performed over a dozen times across the country, mostly on the west coast. This will be its first time it’s back in Asbury Park in 5 years, and the first as part of the Light Of Day music festival going on this week across Asbury Park.

“I am looking forward to seeing The Art Of The Protest Song show at Light Of Day this year. Shannon McNally is one of my favorite Americana artists. I’m interested to see what she performs at this show, and to see what the other artists bring to the performance.” says Tony Pallagrosi, Executive Director and Co-Founder of the Light Of Day foundation.

The Art Of The Protest Song is a live show component of Rantcaster. Rantcaster is a new record label and publisher that focuses on topical songs and spoken word poetry. Rancaster is developing a niche distribution channel for content that allows digital and print publishers to incorporate topical music into its articles. The company expects to start releasing music and launch its platform this summer.

The format of the show is like a Nashville songwriters’ round, where each performer, usually 4 or 5, takes turns discussing and performing songs. According to Valenti it’s not just a jumble of protest songs, or a primer on how to write one, but a somewhat structured presentation of this unique musical genre and the role that protest songs play in society – historically and presently.

By combining story and performance The Art of the Protest Song show conveys the history and impact of protest music. With headliner Shannon McNally, host Bill Valenti, and local favorites Arlan Feiles and Joseph Anton Miller, this special lunchtime show will inform and entertain.

As Valenti says when referring to the historical and future impact of protest and topic-based music, “The pen is mightier than the sword, and a song is mightier still!”