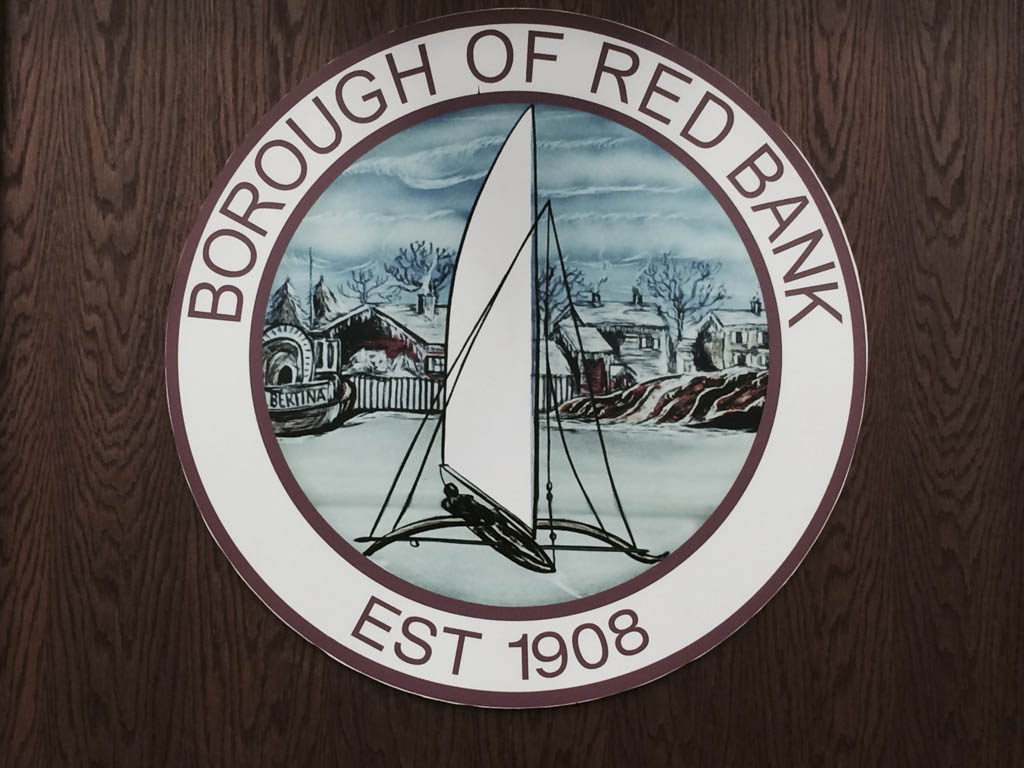 The majestic and historic Count Basie Theatre located on Monmouth Street in Red Bank is the top ticket-selling theater venue in New Jersey, according to a tally released by Pollstar.

Pollstar is the official publication of the live events and concert touring industry. The Basie sold nearly 225,000 tickets in 2016, which placed the historic landmark as 24th in best ticket-selling venues of its size worldwide.

“Only the Theatre at Madison Square Garden, the Beacon Theater and the legendary Radio City Music Hall sold more tickets in the metropolitan area in 2016. That’s quite a feat,” said Adam Philipson, president and CEO at Count Basie Theatre. “To exist alongside those venues and to rank as New Jersey’s best-seller is an honor.”

The nonprofit Count Basie Theatre has been experiencing a three-year trend of increased sales and performances. The landmark center for the performing arts and arts education is well known as one of the metropolitan area’s best theater venues, with award-winning performances that encompass many genres. Its central Monmouth County location makes it an easily accessible venue by train or car, with local restaurants and accommodations nearby.

“Our presence as a leader in the field of performing arts and arts education is stronger than ever,” said Jonathan Vena, vice president of Marketing and Public Relations. “More patrons enjoyed Count Basie Theatre offerings in 2016 than any previous year in our history.”

The achievement comes as the Basie celebrates its 90th anniversary and sits about halfway through a $20 million capital campaign, which will see the facility grow its arts education and outreach programs, add a second performance space and modernize its facilities to create a state-of-the-art, barrier-free experience for patrons and artists alike.

Philipson has said the $20 million expansion is crucial for the 90-year-old theater to continue to exist.

Additional improvements to the stage and backstage areas will assure that the Basie continues to attract world-class talent for years to come. Plans to double the size of the historic Count Basie Theatre are moving forward. The new and improved Count Basie Theatre complex will fill almost a full square block.

The finished project is still years off, but Philipson says he sees the Count Basie Theatre becoming “the Julliard of the Shore” — a place where the public can see and study the art disciplines of their choice.

“As we celebrate a milestone birthday and continue on the vision outlined in our current capital campaign,” Philipson concluded, “we are as certain as ever that the Count Basie Theatre will remain a vital community, regional and statewide asset for years and decades to come.”