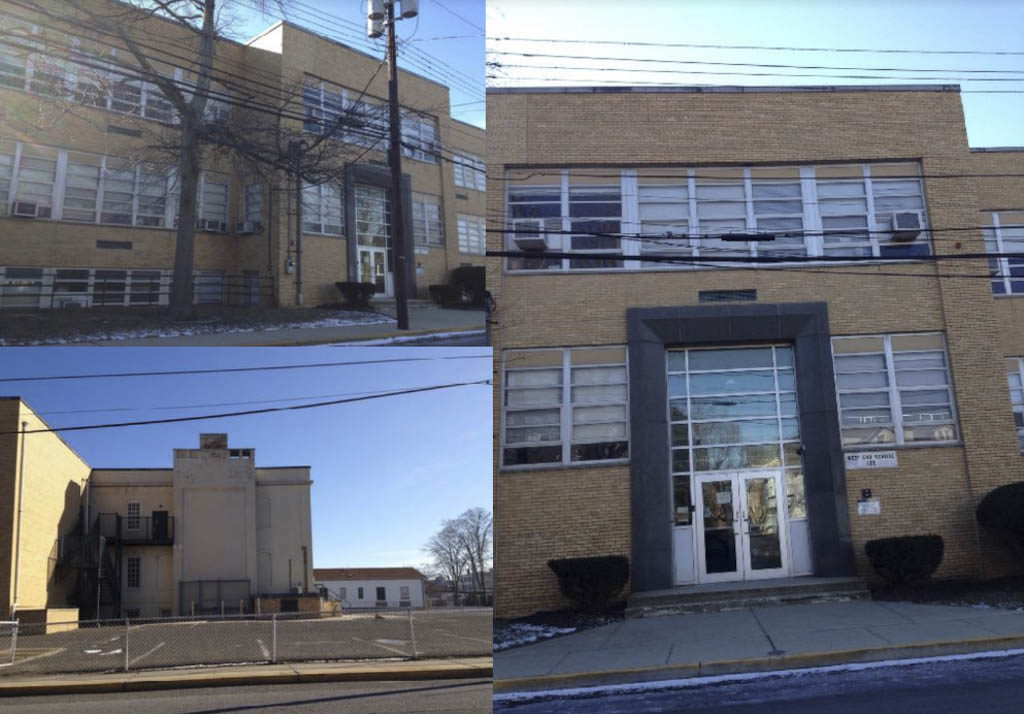 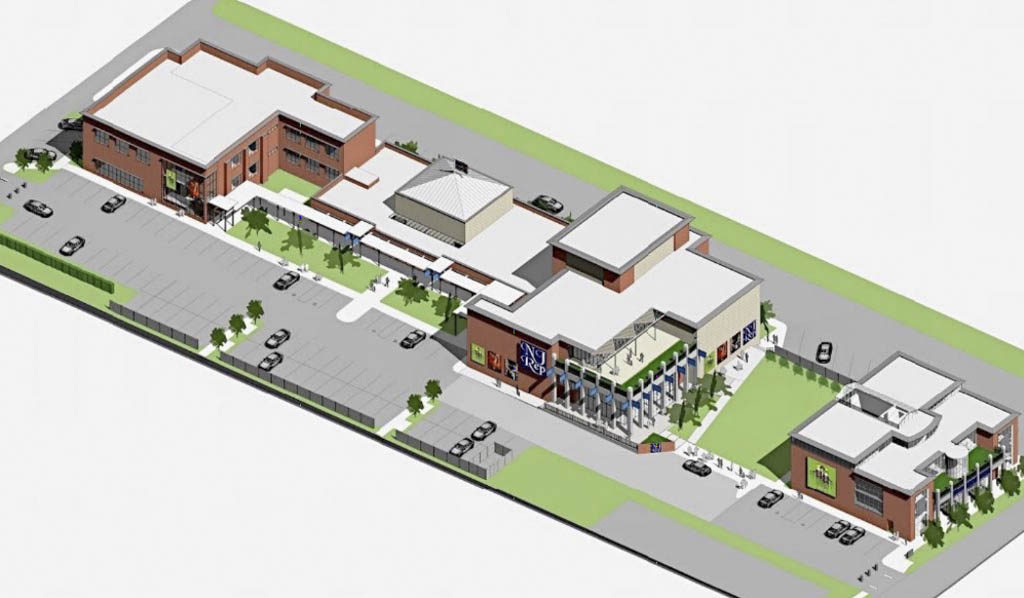 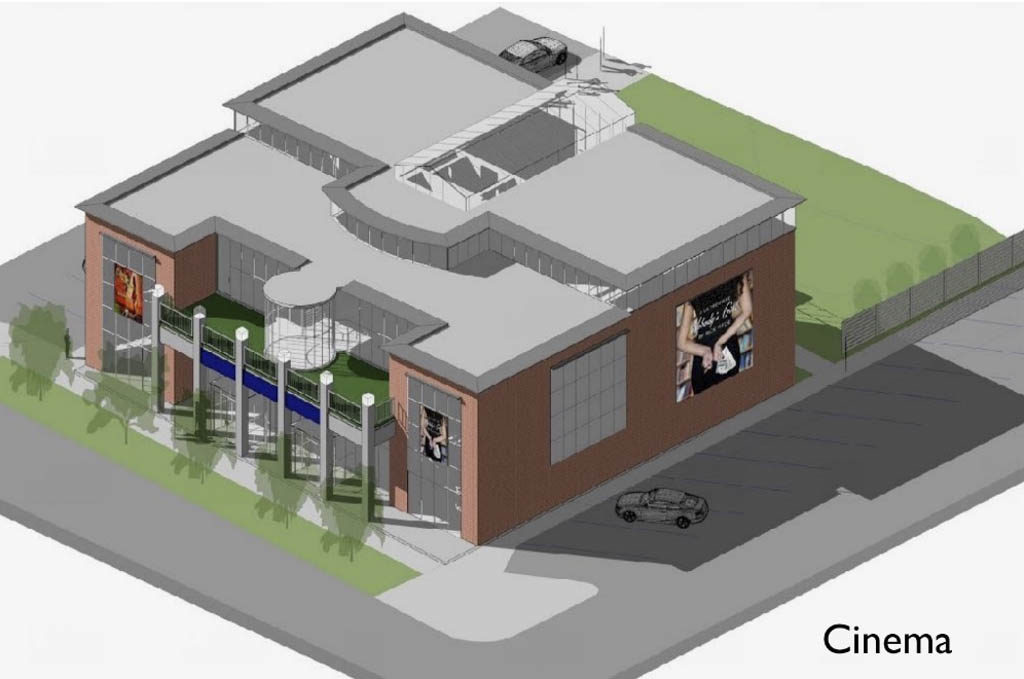 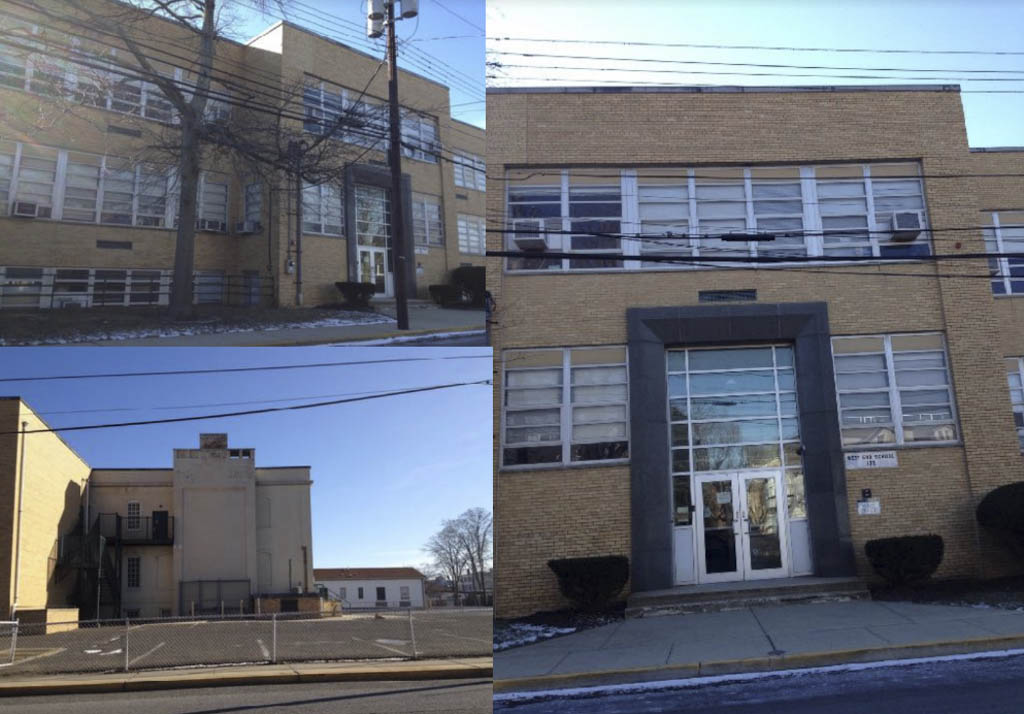 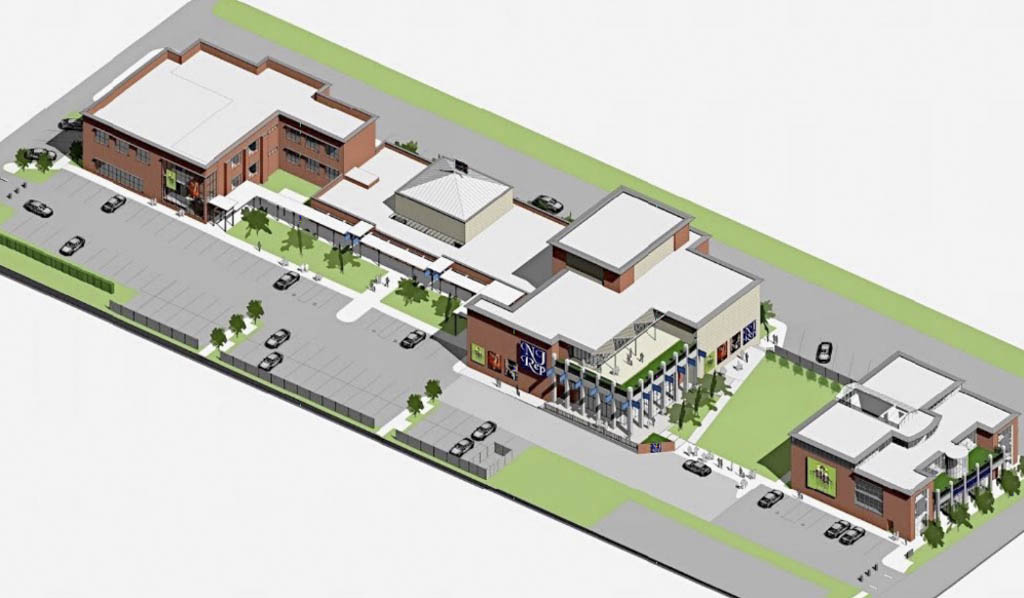 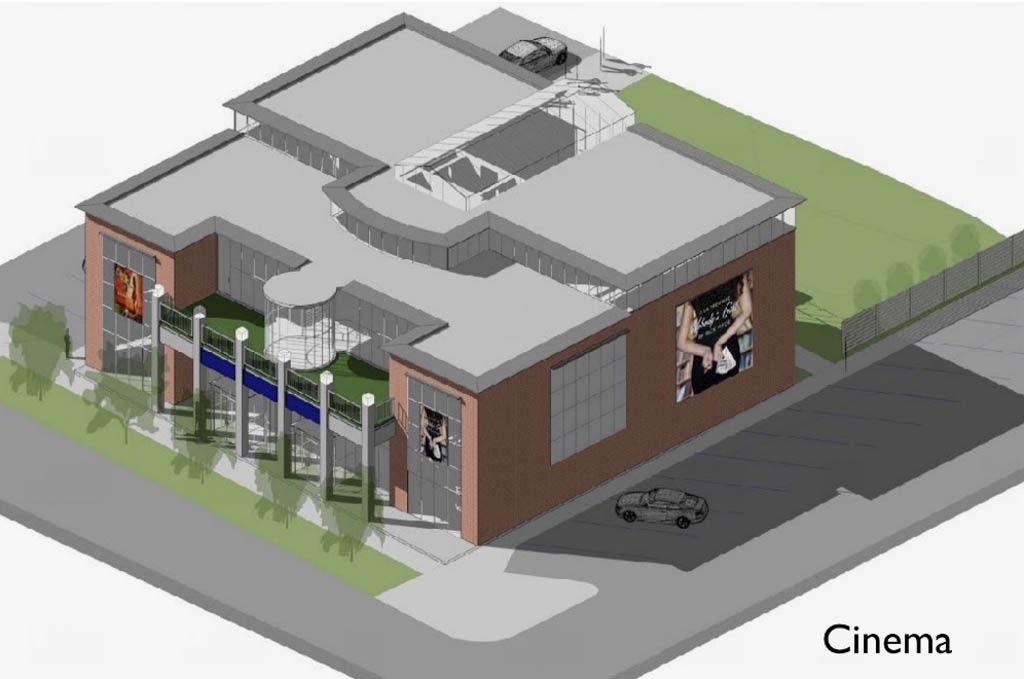 The award-winning, nonprofit professional theater company, which develops new works for the American stage, will be expanding with a second location on the corner of West End and Sairs avenues.

The school previously served grades K-5 until its closure in June 2014, and students were moved to the new George L. Catrambone Elementary School.

The West End neighborhood in the City of Long Branch is well known for its artistic flair, original Jersey Shore music scene, quaint retail shops, restaurants, boardwalk and beaches. The local community is coming together and embracing the new West End Arts Center project with enthusiasm.

NJ Rep was founded in 1997 by Dr. Gabor Barabas, executive director, and his wife, SuzAnne Barabas, artistic director. Gabor Barabas has produced over 100 world premieres at NJ Rep. Producing plays has always been a passion of the pediatric neurosurgeon.

“The intent has always been to expand the theater to a larger, secondary location and to expand all of our programs. We are dedicated to focusing on new productions and are fortunate to attract high-profile scripts and enormous talent,” said Gabor Barabas. “To expand the arts and revitalize the community are the goals of NJ Rep. The bottom line is in order for us to succeed, we need the support of the community. I am thrilled to report we have that enthusiasm in Long Branch and Monmouth County.”

NJ Rep’s primary mission is to develop and produce new plays and to make a lasting contribution to the American stage. In keeping with its mission, NJ Rep has produced 125 plays in 20 seasons. The theater is committed to nurturing the work of not only established writers, but new and unknown playwrights and has maintained an open submission policy, receiving over 500 scripts each year from throughout the U.S. and the world.

The West End location is ideal for a cultural arts center at the Jersey Shore.

“We have been looking to expand our operations for the last 10 years. This vision of a cultural arts center is our dream that is becoming a reality,” said Gabor Barabas.

The purchase of the school closed on May 2, 2016. By December, NJ Rep had acquired all the necessary approvals from the City of Long Branch Planning Board to move forward with their beautifully designed building renovations and additions necessary for this ambitious dream to become a reality.

The West End Arts Center is a community development project and will have a tremendous impact economically with this exciting new landmark. In addition to the widespread, overwhelmingly positive community support, the project maintains strong relationships with City of Long Branch Mayor Adam Schneider and Long Branch School District Superintendent Michael Salvatore.

NJ Rep has met with Salvatore to discuss partnering together for an after-school arts program. This program, along with community workshops, will greatly benefit Long Branch students.

The West End neighborhood of Long Branch is known as the traditional Bohemian section of Long Branch, with a long history of cultural undertakings. There is the well-known 1970s photo of one-time city resident Bruce Springsteen, standing on the sidewalk on Brighton Avenue within a block of the old West End School. There are many iconic local businesses that continue to enjoy success and local fame, as visitors to the area specially seek them out. These include the Ink Well, Brighton Bar, Ron’s West End Pub and Richard’s Deli, among others.

“I’m excited about the new arts center. Unfortunately, there just aren’t enough opportunities for artists from all mediums to meet and collaborate. This is a chance to not only offer classes to students at all levels, but also to bring artists together just so they can share ideas and works,” said Gino DiIorio, of Massachusetts, and playwright of the current production of “The Jag” at the Lumia Theater in Long Branch.

“For example, in music, there used to be studios like Sound City where different musicians would poke their head into this studio or that, just to hear what people were working on. I can see the arts center providing the same kind of opportunities for actors, directors, designers, playwrights, musicians — the whole ball of wax. So, this has the chance to be something very cool for artists and the community,” DiIorio said.

Currently located at 179 Broadway in Long Branch, NJ Rep was established in 1997 and has produced over 100 new plays at the Lumia Theater (a 68-seat theater), generously donated by David and Margaret Lumia. NJ Rep will continue to bring intimate performances to their Broadway location in addition to the productions held at the new cultural arts center. NJ Rep currently produces six shows a year at the Lumia Theater, holds 25 readings of new plays in development and holds classes for both adults and children.

The plan for the new cultural arts center in West End will include two theaters (one with 165 seats and a second with 90 seats), one cinema with two screening rooms (150 seats and 85 seats), a rehearsal theater and a Black Box theater (90 seats). The plans also include small apartments located on site for visiting playwrights, directors and performers.

The center will also have a visual art and exhibition museum, studio and educational space for musical and theater lessons. It will also have on-site parking for 100 vehicles, a rooftop cafe and a great lawn area for outdoor performances during the summertime.

The project will include a capital campaign this spring to raise the needed $15 million for the renovations and additions. Plans are currently underway to move the administrative offices of NJ Rep and utilize the newly painted classrooms — courtesy of many community volunteers this past October — for workshops and readings this spring. Construction should take approximately 18-24 months once enough funding is available.

“If we raise funds more rapidly, we will do it all in one phase,” said Gabor Barabas. “We plan to reach out to corporations, foundations, government agencies and independent donors. We will have naming rights for major donations. Once the project is underway, we expect it to take approximately one year to complete.”

“We will be also negotiating bed and breakfast and hotel accommodation packages for the future,” said Gabor Barabas.

NJ Rep plans to reuse all the existing buildings (28,000 square feet) and add an addition (20,000 square feet) that will bring the total square footage to 48,000 feet. The exterior will consist of red brick with a glass lobby. Architect Robert Blakeman has been retained as the general architect, and the Holzman Moss Boffino Company has designed the theaters.

NJ Rep’s current production at the Lumia Theater on Broadway is “The Jag,” a world premiere by Gino DiIorio. The plot involves 70-year-old “Chick” Chicarella who has one prized possession, a 1966 Jaguar that is in desperate need of repair. When his son suggests that they finish the car to sell it off, old family wounds and failures rise to the surface. Unable to complete the task themselves, they hire Carla, who is an expert in Jaguars, but woefully lacking in social skills. Together, the three learn some hard lessons about repairing cars and smoothing out life’s jagged edges.

Dan Grimaldi is an actor in “The Jag.”

“NJ Rep is one of the most delightful theaters, and they have the highest professional standards. Gabe and SuzAnne produce plays, which are admirable and pleasurable [for] their subscribing audiences. It is a pleasure for me to work here,” said Grimaldi.

“We love the fact that we do not have to travel to Manhattan to see plays of this professional caliber. We usually like to come the night before opening night, and as subscribers to the theater we just have to call to secure our seats. The new cultural arts center is sure to be good for the community, and we couldn’t be happier for its successful future,” said Rhonheimer.

NJ Rep Board President Marilyn Perlman is thrilled with the positive support from the local community.

“Through West End Arts, we will be [the] catalyst in the economic development and revitalization of our community and will provide a wide array of cultural opportunities for its residents and young people,” said Perlman.

“This is an opportunity to make Long Branch a national destination for the arts. The arts have the ability to transform a city,” said SuzAnne Barabas.

For more information and to view upcoming productions, visit www.njrep.org or call 732-229-3166.