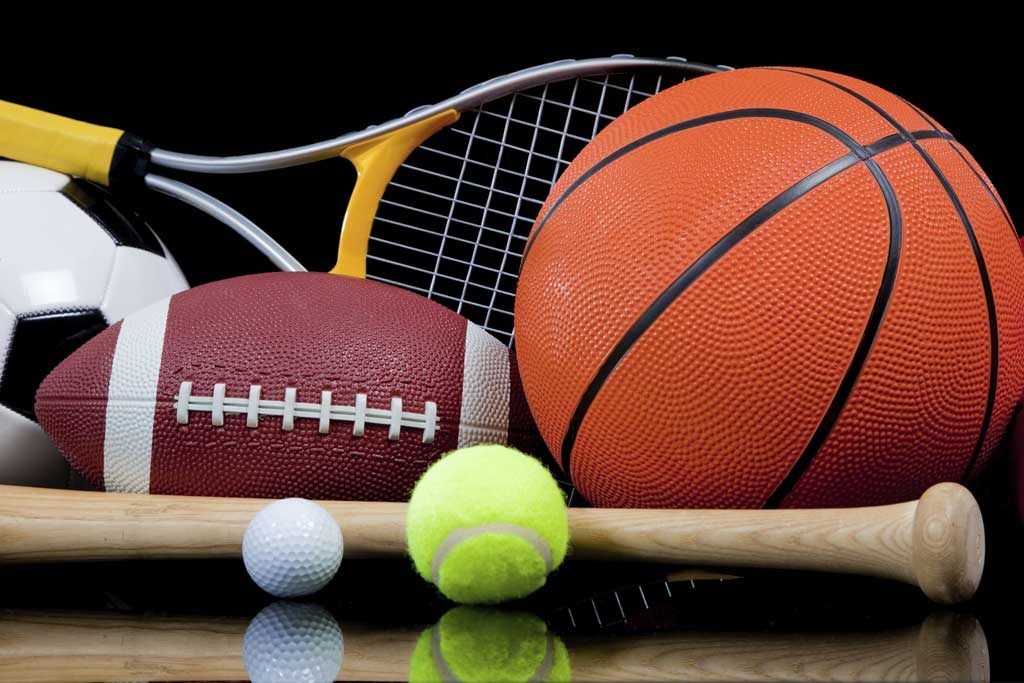 The East Brunswick High School boys’ and girls’ swimming teams have been among the best in the Greater Middlesex Conference (GMC) for years — only not many students have been able to watch them.

“Our practices and home meets are at Middlesex County College [(MCC) in Edison Township],” said David Cahill, who coaches both teams. “We know the student body wants to cheer the swimmers during meets but can’t get there because of the travel.”

That’s the unfortunate reality when it comes to fan support at swimming meets for most conference teams who don’t have the luxury of a pool at their high schools. Meets are mostly attended by parents and a few committed students — a scene that is in stark contrast to the more popular boys’ basketball games, where the stands are jammed with a large, animated and vocal student body.

The swimmers understand the logistical difficulties, but they also face more important daily challenges. Their schedule involves boarding a bus after school that transports them to practice or a meet (in East Brunswick’s case, MCC) and returning to the high school no earlier than 6:30 p.m. The records for both teams, however, point to the East Brunswick swimmers being able to go with the flow.

The girls are 8-0, including a third-place finish at the Pirate Invitational at West Windsor-Plainsboro High School South Jan. 7. They enter this season as three-time defending GMC champions.

The performances of senior captains Sara Park, Darby VanDeVeen and Dulani Kankanamge account for much of the teams’ success. Park is the leader in points and placed third in the 100-yard freestyle at the Pirate Invitational. She was also named East Brunswick’s most valuable swimmer her sophomore and juniors years. VanDeVeen placed fourth in the 200 intermediate medley at the Pirate Invitational.

The boys are 6-2 and placed fifth at the Pirate Invitational. They placed second in last year’s conference championships.

Chief among the top performers is senior captain Luca Biagiotti, who leads the Bears in points. Competing against some of the top high school swimmers in Central New Jersey at the Pirate Invitational, Biagiotti finished fourth in the 100 butterfly and second in the 200 freestyle. He is closing in on the school record for the 100 butterfly.

East Brunswick has also been led by seniors Jonathan Brown (captain), Aaron Wang and Ricky Gupta, as well as sophomores Maxim Alexeev and Maxwell Wang. Wang placed fourth in the butterfly at the Pirate Invitational. 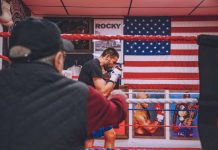 Fighting the good fight: How a police officer hopes to reach at-risk youth through boxing 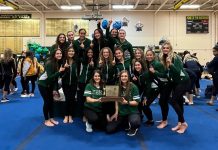