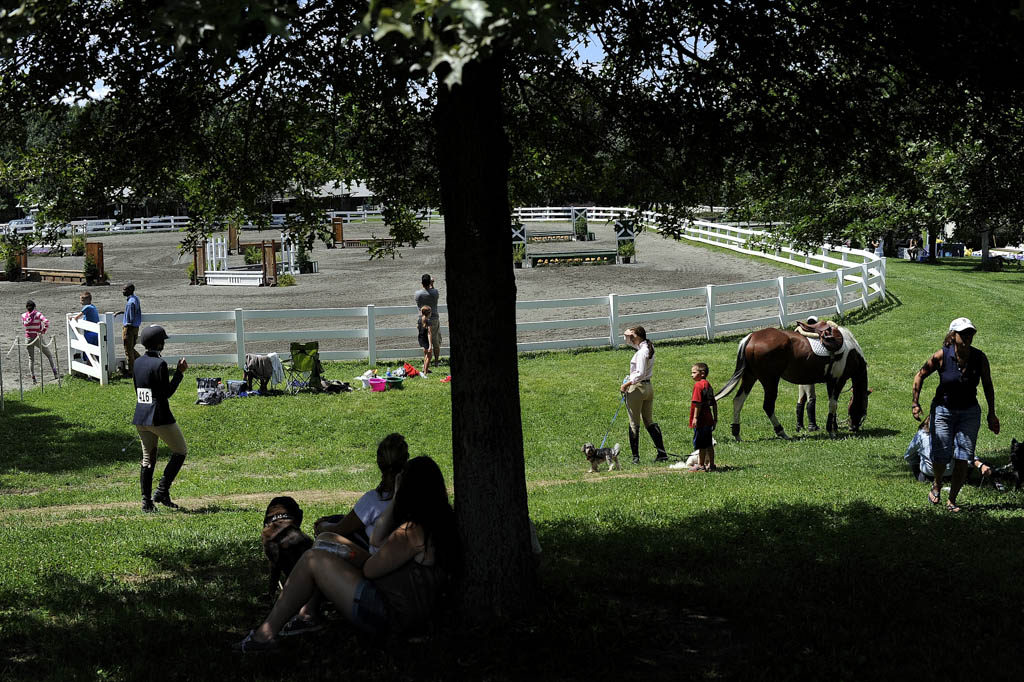 UPPER FREEHOLD – Republican incumbents Stanley Moslowski and LoriSue Mount, the winning candidates in the Nov. 8 election, were sworn in to begin serving new three-year terms on the Township Committee when the governing body held its reorganization meeting on Jan. 5.

After Moslowski and Mount were sworn in, the committee members held elections for the positions of mayor and deputy mayor.

Frascella, who served as deputy mayor in 2016, was elected by his fellow committee members to serve as mayor in 2017. Frascella joined the governing body in 2009.

Chosen to be deputy mayor for 2017 was Alexander, who joined the governing body in 2004 and is the longest serving member of the committee.