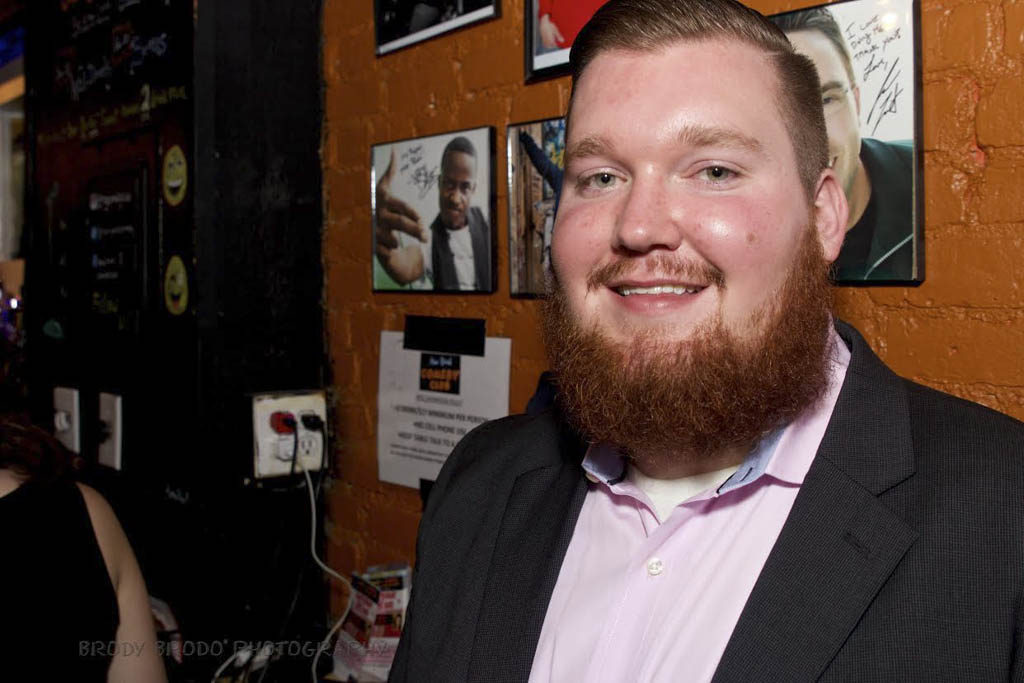 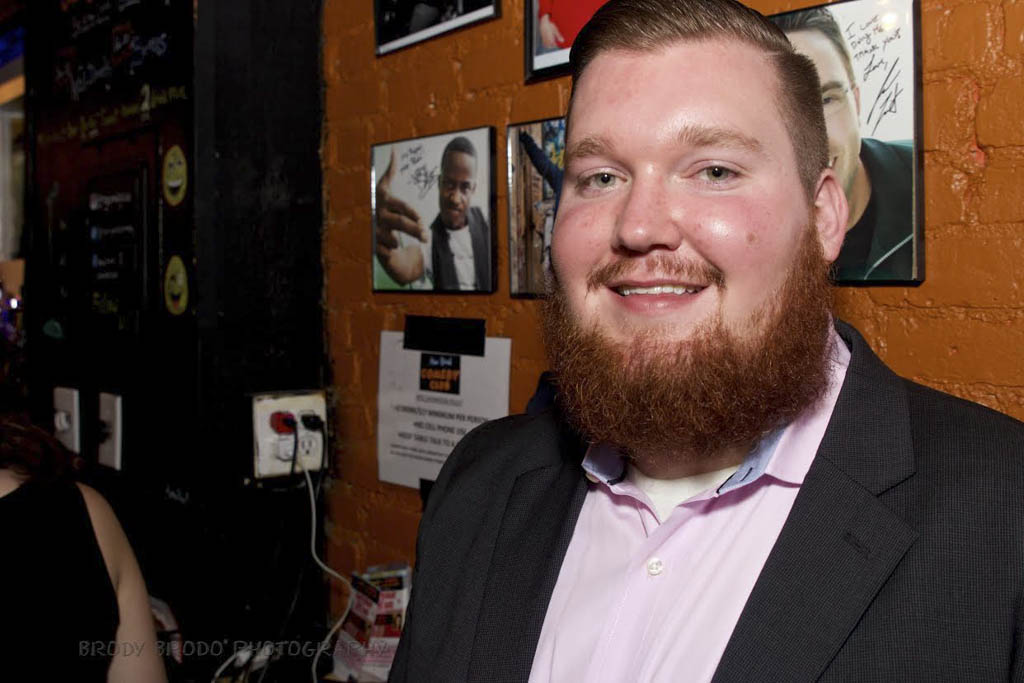 A resident of Manalapan who is pursuing a career in entertainment as a comedian has released his first comedy album.

“Not Enough Pieces,” the debut album of Dan LaMorte, 22, was released on Jan. 31 on iTunes, Amazon, Spotify and Pandora by On Tour Records. A release party was held at the New York Comedy Club, New York City, on Jan. 29.

LaMorte will perform in Singapore, the Philippines and Thailand during March as part of the Magner’s International Comedy Festival. A nationwide “Not Enough Pieces” tour is scheduled to take place in August.

LaMorte grew up in Manalapan, where he still currently resides, and attended St. John Vianney High School in Holmdel. He pursued a career as a baseball pitcher at Felician University in northern New Jersey, but sustained an injury in his first game that ultimately ended his playing aspirations.

“On opening day of my freshman season, I was the first pitcher to come out of the bullpen,” he said. “The rest is a bit of a blur due to adrenaline, but somewhere along the line during that game I tore my UCL (ulnar collateral ligament). I had Tommy John surgery a month later and was rehabbed for months, but was never able to play again.”

LaMorte subsequently decided to pursue a career as a comedian and he became involved in stand-up comedy during the summer following his freshman year at college.

“I always had a love for comedy and at that moment I decided I was going to chase that dream,” he said. “Baseball required total dedication, as does comedy, so it was ultimately a smooth transition.”

LaMorte cited the late Greg Giraldo as a comedic influence. He said Giraldo’s 2006 album “Good Day to Cross a River,” which he said was one of the first comedy albums he heard, opened his eyes to what stand-up comedy could really be.

In discussing his approach to comedy, LaMorte described his stand-up as personal material that gives insight into his life.

“I discuss my weight a lot and the awkward struggles I find myself in, but I do it in a very lighthearted way to make sure the audience is laughing and not feeling bad,” he said.

LaMorte, who has bipolar disorder and major depressive disorder, said he also discusses mental illness in his routine.

“Talking about (those illnesses) on stage, on top of my weight, is my way of making people understand what is in my head and what I go through,” he said. “It’s my little way to show people that being mentally ill doesn’t mean having to sacrifice your dreams.”

Another topic in LaMorte’s routine is road stories.

“I go on the road quite a bit to perform,” he said. “Every August I do a national tour and I love bringing the stories of the road to life on stage. (It is) another way of me being personal and showing people the inside scoop of what life as Dan is like.”

With a full schedule lined up, LaMorte credits his upcoming appearances and the release of his debut album as a mix of hard work and being what people were looking for at the right time.

“Honestly though, these achievements were because the right people were willing to gamble on me,” he said. “Chris Mazzilli at Gotham and Ross Duncliffe at On Tour Records gave me a chance and I’m just trying to prove them right. I’m very thankful for the people who have given me these chances and I’m thankful to have such a supportive family, especially parents who make my dreams their dreams.”