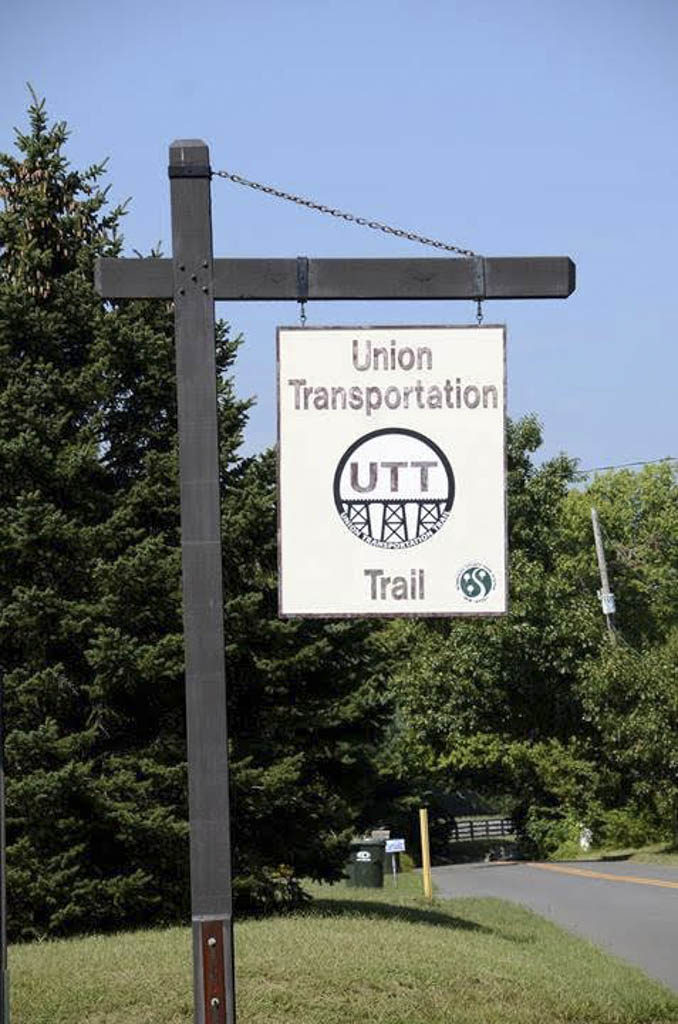 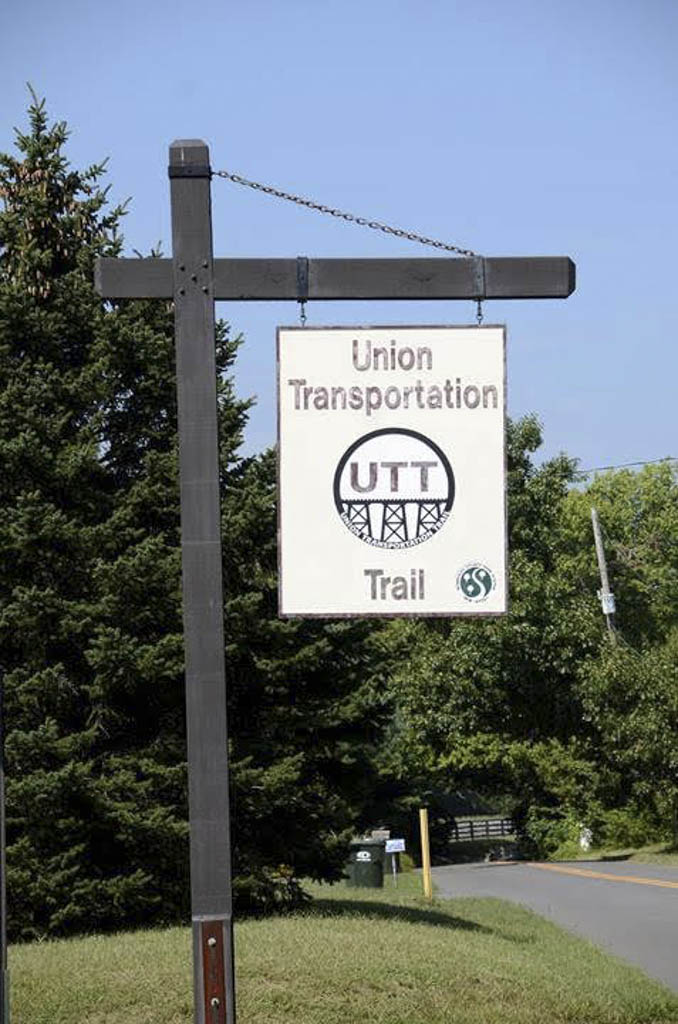 UPPER FREEHOLD – The Monmouth County Park System has announced the completion of the Union Transportation Trail in Upper Freehold Township.

Since the first section of this multi-use trail opened to the public in September 2010, it has been popular with equestrians, bicyclists, runners and hikers, according to a press release from the park system.

Over time, the park system opened sections of the trail as work was completed.  With the final section opened, the trail stretches uninterrupted across the western corner of Monmouth County, according to the press release.

The Union Transportation Trail was built along a former rail line and is the result of a long-term lease between the park system and JCP&L that allowed the land to be developed for recreational use.

Today, the trail runs 9 miles through farmland and rural countryside and features an historic wood trestle bridge over Lahaway Creek.

For more information about the Union Transportation Trail or the Monmouth County Park System, visitwww.MonmouthCountyParks.com or call 732-842-4000.