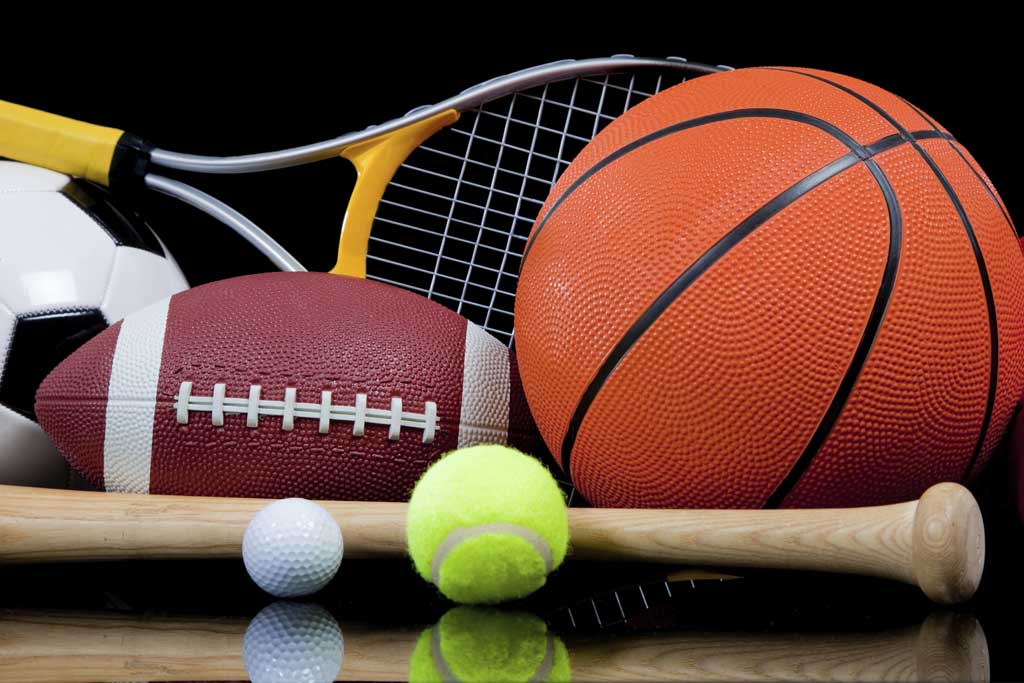 Six seniors at Christian Brothers Academy (CBA) are taking the next step to NCAA Division I soccer, joining dozens of Shore Conference athletes who made their college choices official on National Signing Day.

The signings follow a dream season for the Colts. CBA won the Shore Conference Tournament in the fall, and the team ultimately took the NJSIAA Non-Public A championship as well.

“For these young men and their parents, today is the culmination of a tremendous amount of hard work and dedication both in the classroom and on the soccer field,” CBA Athletic Director Vito Chiaravalloti said in a statement. “They’ve taken pride in being CBA student-athletes and have met all of the challenges and opportunities that come with that title head on. They leave us as scholars and state champions, prepared for the demands of the next level and beyond.”

Shore Conference schools were busy on National Signing Day — the first day of the year when student-athletes can make binding college commitments.

Raritan High School: Football standout Ryan Dickens, whose offer from the University of Connecticut was scratched by the school less than a month ago, found a new home. The linebacker committed to attend Lafayette College.

Rumson-Fair Haven Regional High School: The Bulldogs had a large group of signees.