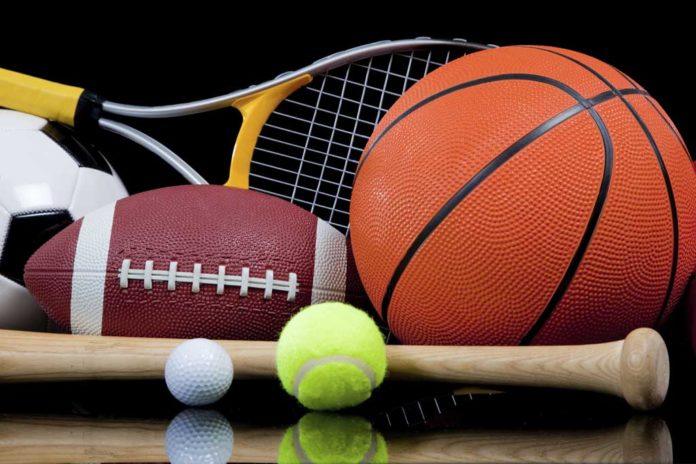 Last year, Jackson Liberty was 16-11 and won the Shore Conference B South Division championship for the third time in four years.

“It’s just hard to explain. We’re young and not very talented. The kids have a long way to go,” said coach Mike Eddy, who has only four seniors on the roster. “There’s not as much competition in the wrestling room [during practices]. Before, we had guys with more wrestling experience and more confidence. It makes you better when you have a good practice partner. It’s been a difficult challenge.”

What’s made it even tougher is losing four bright freshmen prospects out of Christa McAuliffe Middle School’s well-established program that has fed outstanding talent to Jackson Liberty’s varsity team over the years. Two transferred to Saint John Vianney High School, another chose to play on Jackson Liberty’s basketball team instead and the other moved and is on Jackson Memorial’s team, Eddy said.

“It’s tough when you have four kids that you’re figuring will get into the lineup. That hurts a little bit,” Eddy said. “When you’re this young, it takes you longer and you have to change your philosophy, to program kids for the future.”

Gone from last year’s team are Nick Pellegirno at 113 pounds and Tyler Kalmowitz at 160. They both qualified for the state championships before graduating last spring. Bollard, a junior, hopes to work his way to a berth in his weight class at Atlantic City’s Boardwalk Hall, as he is enjoying his second straight 20-win season.

“He was just a big kid who cut weight last year and now he’s more mature,” Eddy said. “He has good technique — a good mat wrestler who is good on top turning people.”

As for Plaza, he reversed his record from a year ago when he was 15-19 and is in only his third season of competitive wrestling.

“There are a couple of matches [he lost] this season that he could’ve won,” Eddy said. “He’s very athletic and is a good pinner.”

Hatch, meanwhile, has progressed despite spending the past two seasons cast in the role of filling in for other wrestlers when he wasn’t injured.

Although the team has taken its lumps, Eddy figures the challenging schedule will prepare some of his wrestlers well for the districts and a trip to the Region 6 tournament at Brick Memorial High School the following weekend if they place among the top three in their weight classes in the district. It will be a tough call for this team to match or surpass the team’s fifth-place finish in District 21, where it competed last year, but seeing some of those wrestlers go to the podium in the districts will be a satisfying end to a frustrating season.