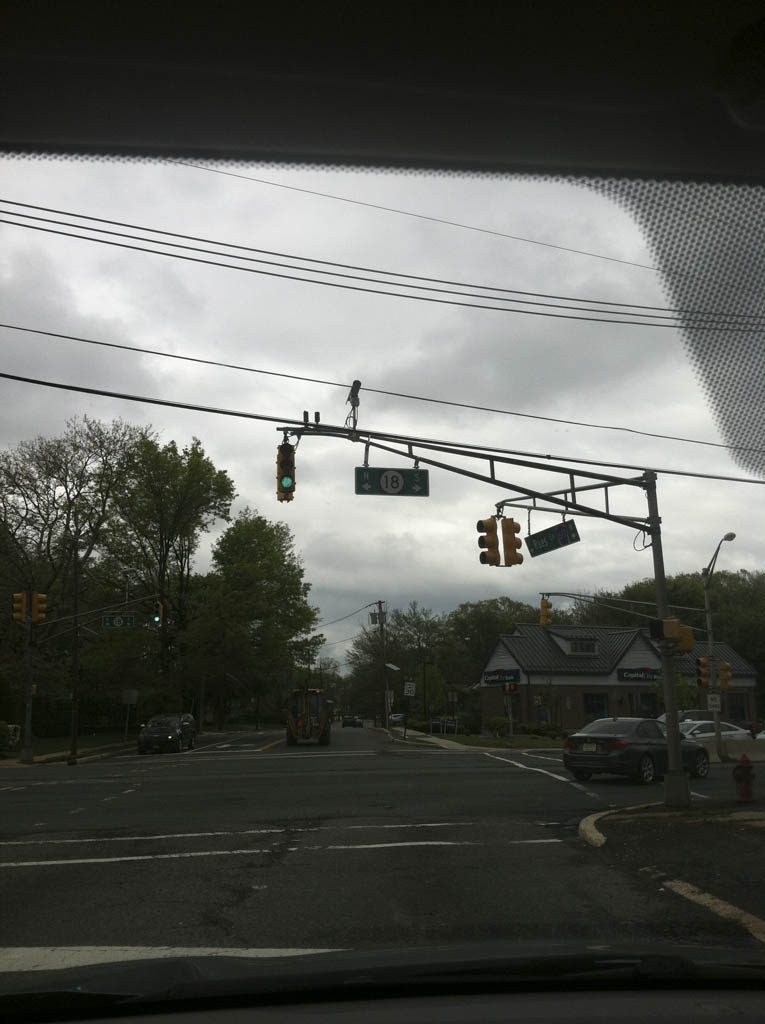 A traffic signal improvements project will require shoulder and lane closures on Route 18 in Middlesex County.

From approximately 7 a.m. on Feb. 15 through 3:30 p.m. on Feb. 16, the New Jersey Department of Transportation’s (DOT) contractor Orchard Holdings is scheduled to begin installing construction signs along six miles of Route 18 in both directions, starting on Main Street/Route 615 in East Brunswick and proceeding north to Memorial Parkway/Carpender Road in New Brunswick, according to a statement prepared by DOT officials.

Starting later this month, motorists are advised to expect single and shoulder lane closures on Route 18 daily from 9 a.m. to 3 p.m., and double lane closures overnight from 9 p.m. to 5:30 a.m. for the next several months until project completion, according to DOT.

The $3.69 million federally-funded Route 18 Adaptive Traffic Signal System project is being accomplished in stages and is expected to be completed in late fall 2017, according to officials. The project includes the installation of underground electrical conduit, electrical wiring, turf pavers, junction boxes and image detectors on Route 18 for approximately six miles. Through the use of adaptive traffic signal systems, DOT utilizes state-of-the-art technology with connected traffic signals to optimize traffic signal performance and help traffic flow more efficiently on state highways, according to the statement.

The timing of the work is subject to change due to weather or other factors. Motorists should visit www.511nj.org for real-time travel information.