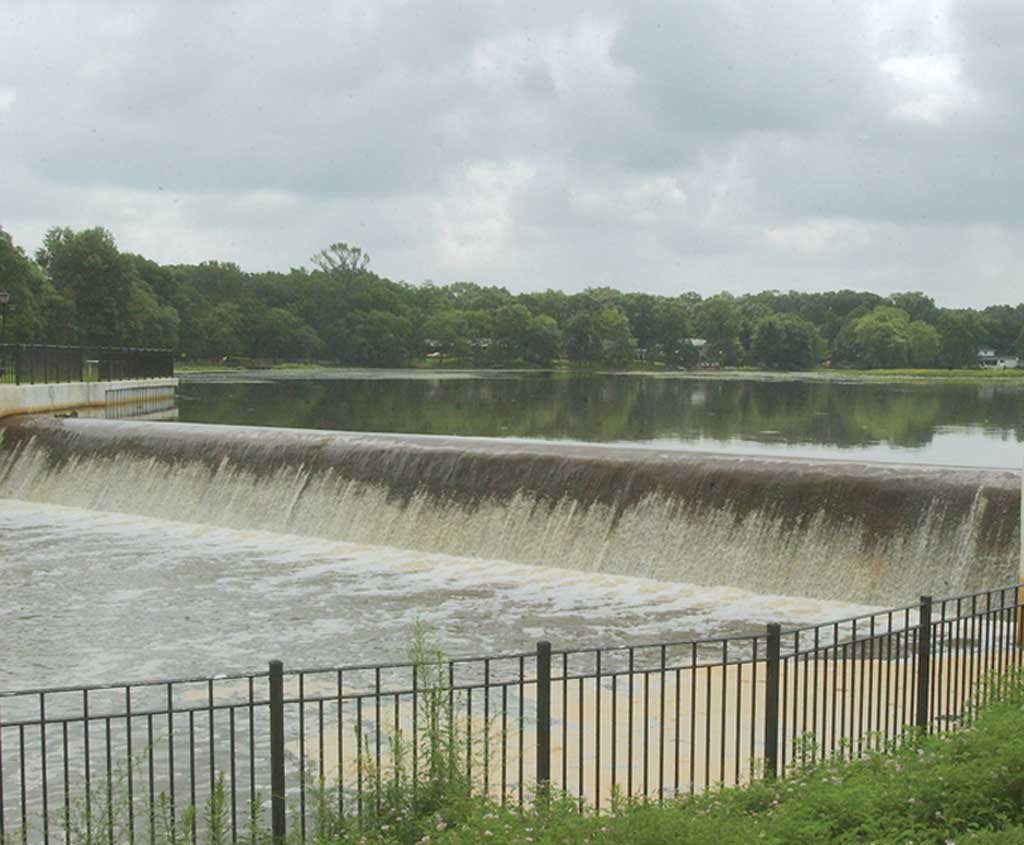 SPOTSWOOD — Superintendent of Schools Scott Rocco will be leaving the district in May.

Rocco officially announced his resignation during Spotswood’s Board of Education (BOE) meeting on Feb. 7.

“[I] spoke with my central office and administrative staff and sent a letter to faculty and staff in the district,” Rocco said.

He is leaving Spotswood to take on a new superintendent’s position in the Hamilton Township School District; however, he said he plans to continue as Spotswood’s superintendent through May 5.

“The Spotswood BOE is currently working on my replacement,” he said.

Rocco began his tenure in the Spotswood Public School District on Jan. 1, 2013, and is currently an adjunct professor at the College of New Jersey. Before becoming Spotswood’s superintendent, he served as the assistant superintendent in the Hillsborough Township School District for five years, according to his LinkedIn profile.