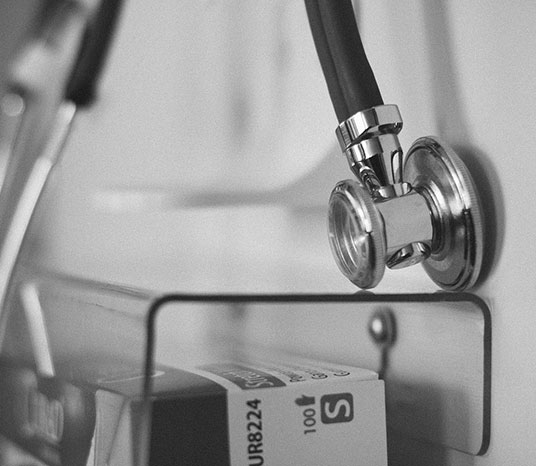 A Monmouth County doctor, his oncology practice and his wife, who managed the practice, have agreed to pay the United States $1.7 million to resolve allegations they illegally imported and used unapproved chemotherapy drugs from foreign distributors and illegally billed Medicare, U.S. Attorney Paul J. Fishman announced on Feb. 16.

The settlement resolves allegations that The Oncology Practice of Dr. Kenneth D. Nahum, Nahum himself, and his wife, Ann Walsh, of Colts Neck, ordered cancer drugs from a foreign distributor, according to the U.S. Attorney.

From April 1, 2010, until Jan. 31, 2011, Walsh allegedly ordered chemotherapy drugs from the foreign distributor for use at the practice, which was owned by Nahum and operated in Howell and Wall Township. These drugs had not been approved by the U.S. Food and Drug Administration for sale in the United States, according to the U.S. Attorney.

Attorney Michael B. Himmel, who represented Nahum and the medical practice, said he had no comment on the outcome of the case.

Attorney Salvatore T. Alfano, who represented Walsh, also said he had no comment on the outcome of the case.