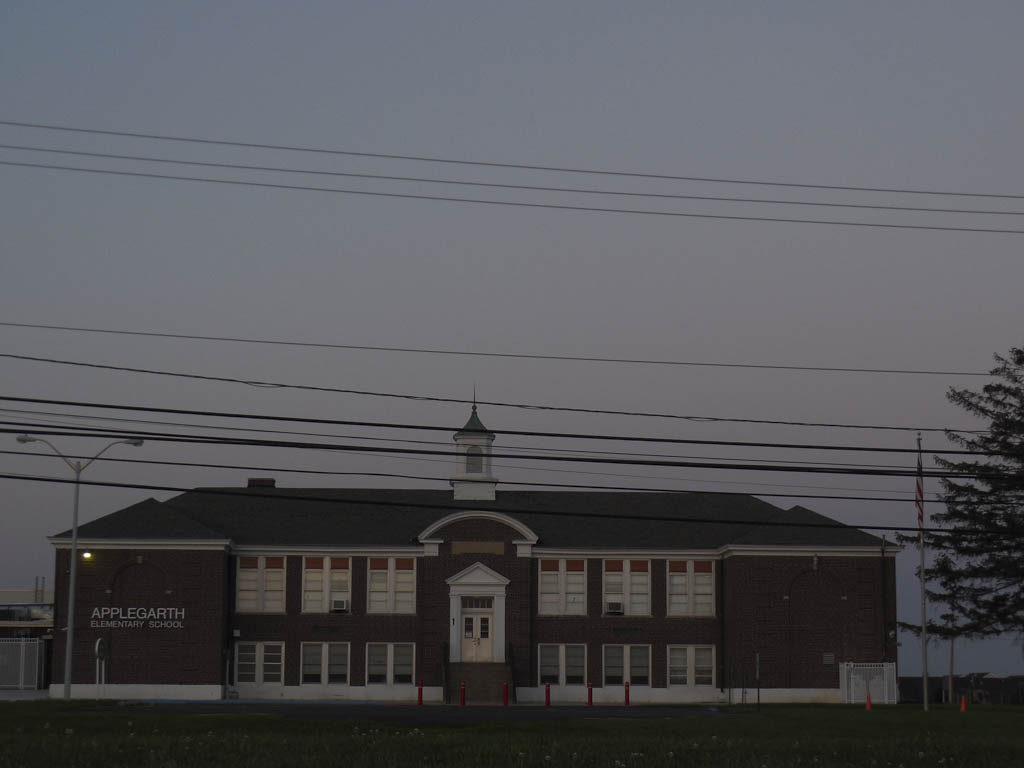 MONROE — School officials have whittled their focus from 13 parcels of land to two that could potentially be the sites for the construction of a much-needed new middle school and new elementary school to address student enrollment growth in the next five to 10 years.

He said the probable solution, which was a culmination of a year’s worth of work involving a number of stakeholders including the Student Growth Advisory Committee, is the construction of a new middle school and elementary school in Monroe Township.

Gorski said the district currently has $97,500 budgeted in its capital reserves, noting that when a land parcel is procured it is customary procedure to hold a bond referendum.

He said as for the cost of a referendum, it depends on many variables, such as interest costs and the ratable growth in Monroe, which is a favorable variable that would reduce the tax rate and taxes for the residents in the township.

“The most undefined is size and scope of the project, and without that we cannot really get a handle on how much the tax component is,” Gorski said, adding that the district will disclose more details once the project is in focus.

Gorski said they looked at two parcels of land in the northern quadrant, nine in lower central, three in mid-central and four in the southern quadrant.

Gorski said creative ideas have been discussed including building another elementary school wing behind the Applegarth structure.

“Sometimes renovation is very expensive,” he said.  “Applegarth has far lived its life in every consideration and any add-on would be time not well spent.”

As for an addition at Oak Tree Elementary, Gorski said the number of students would be pressing up to 1,000 students.

“This number of students is not the best model to consider,” he said.

Gorski said an addition can be used to absorb other pieces of the plan for a new middle school and putting additions on other schools may absorb the burden that Monroe Township is experiencing with student growth.

Resident Prakash Parab asked the Board of Education at a meeting on Feb. 15 if there was any consideration about a PILOT (payment in lieu of taxes) program that Woodbridge Township has done for the Woodbridge Township School District’s upcoming bond referendum for the construction of a new elementary school and improvements to a middle school on March 14.

Schools Superintendent Michael Kozak said Monroe Township can initiate a PILOT program, which would allow a developer to come and, in lieu of taxes, partially fund for the construction of a new school; however, he said they have to consider that the funding would not be 100 percent.

“A PILOT program allows properties to not pay taxes for an extended period of time,” he said, mentioning that officials did the math and concluded that the township would lose much more money in tax revenue over the years than the district would gain in any kind of assistance that a developer would offer to build a new school.

“Woodbridge Township has a lower socio-economic area than Monroe Township,” he said. “They have other grants that they are eligible for that we are not. … That is what helps them.”

“The municipality can ask all the time to do things such as put in streets, get things waived … the developers are willing to do some things for municipalities,” she said.

Kozak said nothing is off the table adding that they will continue to explore and pursue any available grants noting that they received a state grant a few years ago when Monroe Township High School was built.