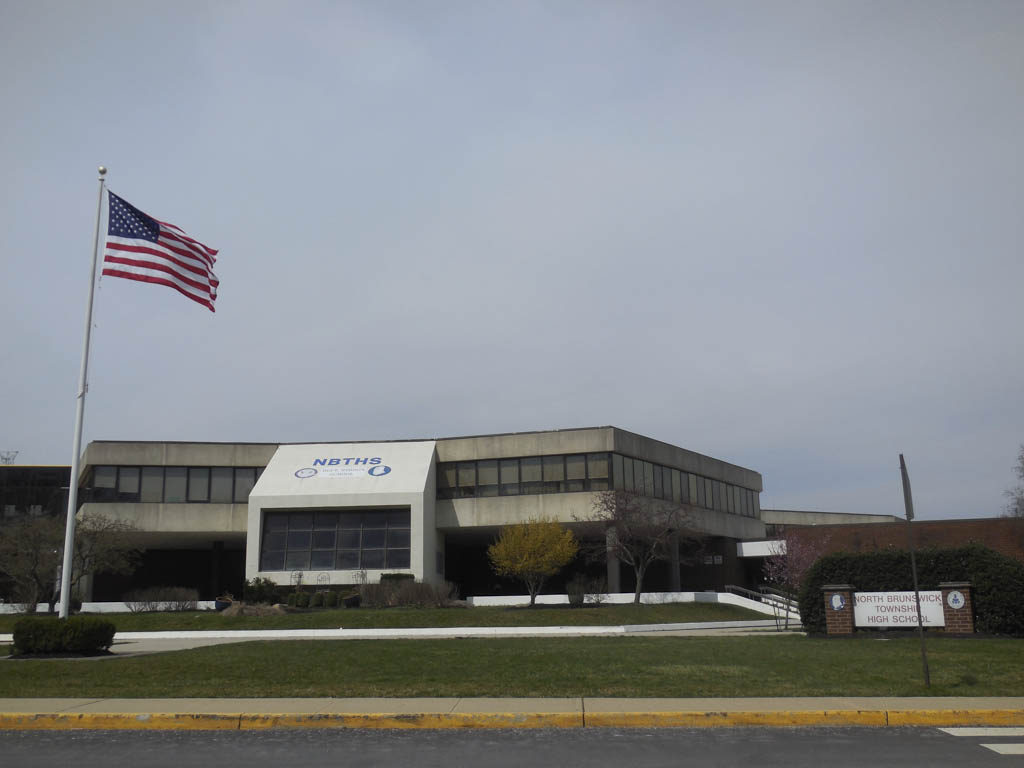 NORTH BRUNSWICK — The community at North Brunswick Township High School (NBTHS) is celebrating the accomplishments of its staff and students.

Stephen Bitalla, school counselor, was promoted to assistant chief of the Milltown Fire Department on Jan. 1. He has been a firefighter for 16 years, having served four years as lieutenant and two years as captain prior to his installation.

The NBTHS Parent Teacher Student Organization selected winners of mini-grants to assist staff and administration: Kelly Slingerland for a computer program that supplements Algebra 1; Principal Pete Clark for assemblies during the Week of Respect and School Violence Week; Meg Wright and Missy Pineiro for a set of letters for an Ellison machine to enhance the classroom environment; and Louise Anish to purchase DVDs to replace video cassettes for the Media Center.

Neha Ahmad, Valerie Kozyrenko, Trinity Mills, Nyne Napier, Jasmine Samson, Alyssa Young and Karine Lozewski have been selected to participate in the Arts High School Program where students throughout Middlesex County are selected to display their creative abilities in the fine arts spectrum.

Senior Cynthia Liang won one Gold Key, two Silver Keys and one Honorable Mention in the writing category for the 2017 Scholastic Art and Writing Awards. She also advanced as a finalist in the National Merit Scholarship Program.

The Sustainable Jersey for Schools small grants program, funded by the New Jersey Education Association, provided $2,000 to NBTHS for the project “Use It Then Lose It! Or Can It!” by Assistant Principal Amy Rafano and Lorraine Knox, plant manager. NBTHS is one of only 40 schools in New Jersey to receive the grant, which will cover the creation of recycling stations in the new cafeteria and recycling bins for the school’s department workstations. Additionally, lids will be purchased for the existing recycling containers.

Swathi Vasudevan has been selected into the mixed choir for the prestigious New Jersey Regions II Choir through the Central Jersey Music Education Association. Alex Zhao was accepted into the Symphonic Band, and Elizabeth Sun was accepted into Symphonic Band Percussion Ensemble by the Central Jersey Music Education Association.

Student-athletes recognized for all-Division in fall cross country were Andrew Rebele, Connor Rebele and Ahbay Kamath. Julie Mercier was selected as the Boys White Division Coach of the Year.

NBTHS Staff on Spirit adopted 25 angels and 15 families from the Salvation Army during the holidays. DECA donated five bins of new stuffed animals to the Toys for Tots Program with a dropoff site at Somerset Family Physical Therapy in Franklin Township. The Key Club sponsored a toy drive to support MYGOAL Autism in New Brunswick, collecting 43 toys that were handed out during the holiday party, and also provided a donation to the Support Our Troops organization to send gift packages to troops overseas. The NBTHS School Leadership Team adopted 12 members of two families selected by United Way of Central Jersey in Milltown.

In addition, NBTHS faculty participated in a Jeans Day to support the request to assist a district employee.