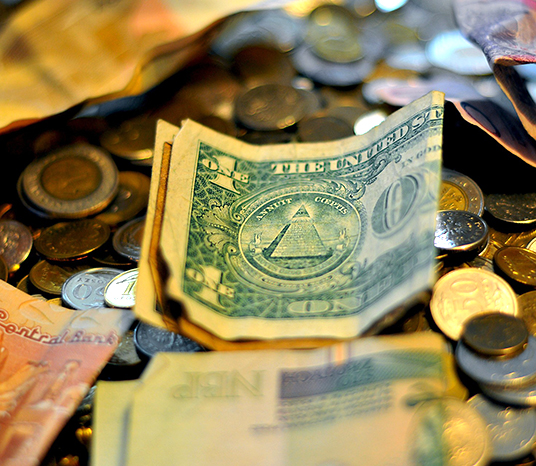 NORTH BRUNSWICK – A single suspect is believed to have robbed a bank in North Brunswick and then fled.

The Chase Bank at 1550 Route 130 was robbed around 5:48 p.m. on Feb. 28, according to information provided by the North Brunswick Police Department (NBPD).

The man reportedly ran from the bank after holding up the teller, according to reports. Despite initial reports of an armed robbery, detectives have clarified that there was no weapon shown during the robbery, and that the suspect did not threaten nor use a firearm, according to updated information provided by North Brunswick Police Captain Brian Hoiberg.

A helicopter from the New Jersey State Police responded to the scene to assist in the search for the suspect, as well as K9 units.

The bank remained closed after the robbery but reopened on March 1.

There were no physical injuries reported, according to police.