Where is Chris Smith? 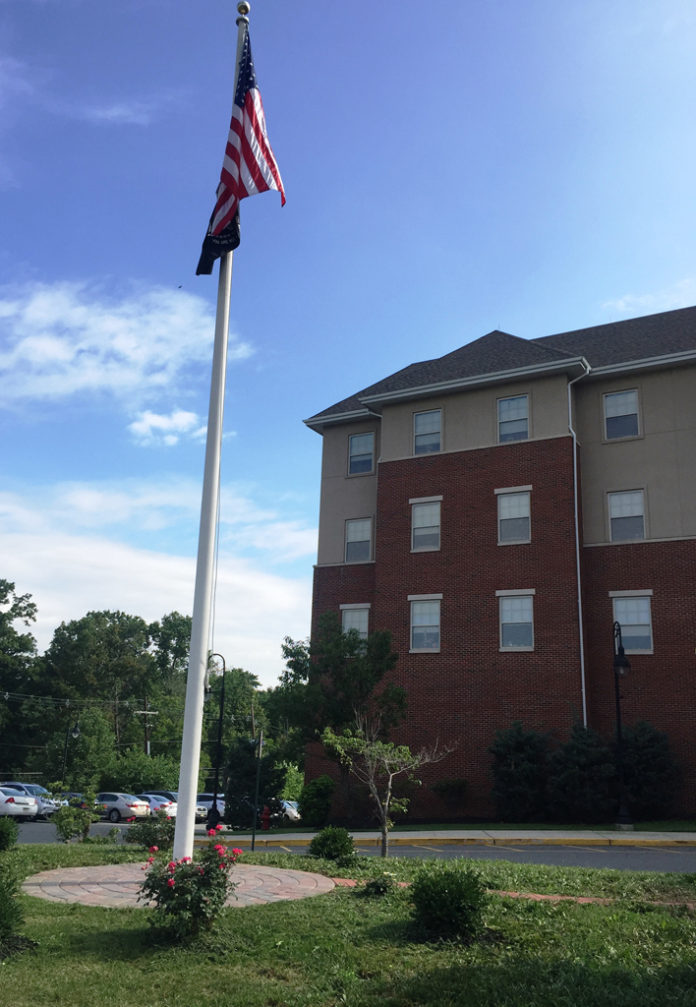 On Feb. 22, approximately 600 people gathered at the Monmouth County Library for a town hall-style meeting that was organized by residents of New Jersey Congressional District 4.

Unfortunately, Congressman Chris Smith, who has been the district’s representative for over 35 years, did not attend despite the fact that he was respectfully invited and was even provided with questions and comments that were submitted in advance of the meeting.

Although there have been numerous requests for him to do so, Congressmen Smith has not held a public town hall meeting in his district since 1992 — incredibly 25 years ago!

In a recent editorial calling for all New Jersey Congressmen to hold regular town hall meetings, the Asbury Park Press rejected the Congressman’s ridiculous excuses and noted “his unwillingness to hold town halls continues a pattern that long predates the political divisions exacerbated by Trump’s presidency. They (members of Congress) have an absolute obligation to meet with the citizens they were sent to Washington to represent. If they aren’t willing to sit in the same room with them, face to face on a regular basis, they have no right to be in Congress.”

At the town hall meeting, roughly two dozen people voiced their questions and concerns over issues such as the Affordable Care Act (ACA) and the future of health care. Although over 50,000 of Mr. Smith’s constituents have health insurance dependent on the ACA and hundreds of thousands more benefit from its provisions, the congressman has constantly voted with Tea Party Republicans in Congress to repeal it with zero replacement even proposed!

Other issues which people had hoped to discuss with their congressman included concerns over his vote to make it easier for those with mental illnesses to obtain a gun and the rollback of clean air and clean water standards which could have a devastating effect on New Jersey.

I would add that the audience was the least threatening group of people you will ever meet — nothing for the congressman to be afraid of. In the words of Gabby Giffords, “Have some courage.”