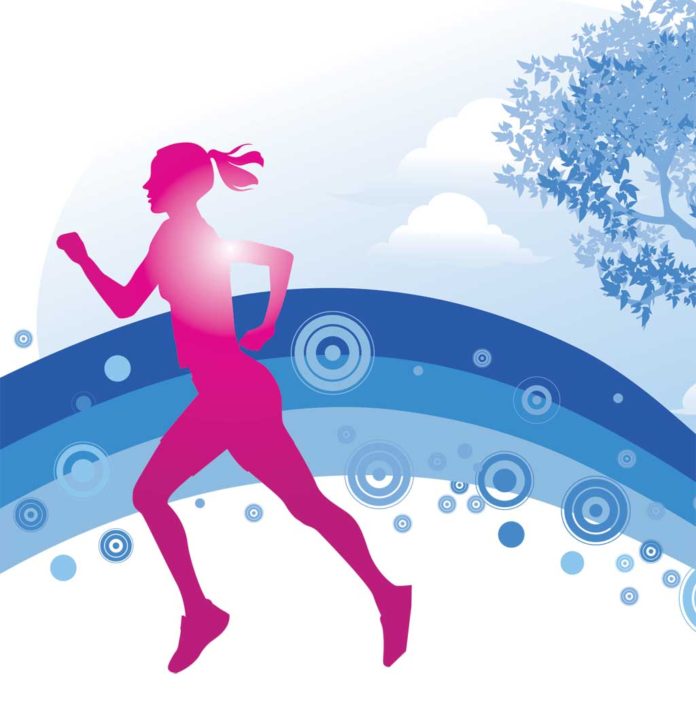 Courteney Campbell completed a superb campaign with her a second consecutive Meet of Champions (MOC) high jump crown. Campbell, the only indoor MOC winner in school history, cleared the bar at 5-6 to claim first place. The senior also won the high jump at the Central Jersey, Group IV championships and Greater Middlesex Conference (GMC) championships. She combined with Sydney Schneider to win the high jump title at both the Group IV and GMC Relays.

Campbell, who only began competing in the high jump two years ago at the urging of South Brunswick coach Stefan Moorhead, has quickly developed into a dominating presence in the event. Once she embraced the event, Campbell dedicated herself wholeheartedly to improving her technique. The combination of talent and hard work has clearly paid off, Moorhead said, as the Lady Vikings’ standout has committed to Rutgers University.

Campbell was a key ingredient, but South Brunswick’s depth played a huge role this winter, as the Lady Vikings claimed the team titles in Central Jersey, Group IV for the second year in a row, as well as the taking the honors for the third straight year in the Central Jersey, Group 4 Relays, the GMC championships and the GMC Relays.

In all, six Lady Vikings qualified for the MOC. Nicole Notarianni and junior Essence Baker finished second in the 55 hurdles and at 800 meters to make the cut. Baker earned a medal with a fifth-place finish at the MOC. Shot put competitor Miranda Irizarry and the 4×400 relay team of Latisha Witherspoon, Chantel Osley, Chloe Hypolite and Baker earned wild card berths.

“The girls had a strong winter, and we have a bright outlook for the spring — if the weather cooperates,” Moorhead said. “In the spring, we’ll be adding the javelin, disc and triple and long jumps, which are not part of the winter, and we’re traditionally strong in those events.”

In the Central Jersey, Group IV competition, South Brunswick placed in eight of the 10 events to pick up 56 points to finish 15 points ahead of runner-up Hunterdon Central Regional High School. Campbell and Notarianni won their events, while Osley finished first in the 1,600 and Baker took the tape in the 800.

Campbell, Notarianni and Baker also won at the GMC championships, as did Sabrina Ray in the pole vault and Irizarry in the shot put. The Lady Vikings easily bested the field at the GMC Relays, piling up 74 points and taking first place in six of the nine events.

“Our depth is reflected best in the relay meets,” Moorhead said. “Relays are a test of a true team because you can’t rely on a few athletes. You need multiple people to participate and do well.”