Public urged to question purpose of hearing on energy project 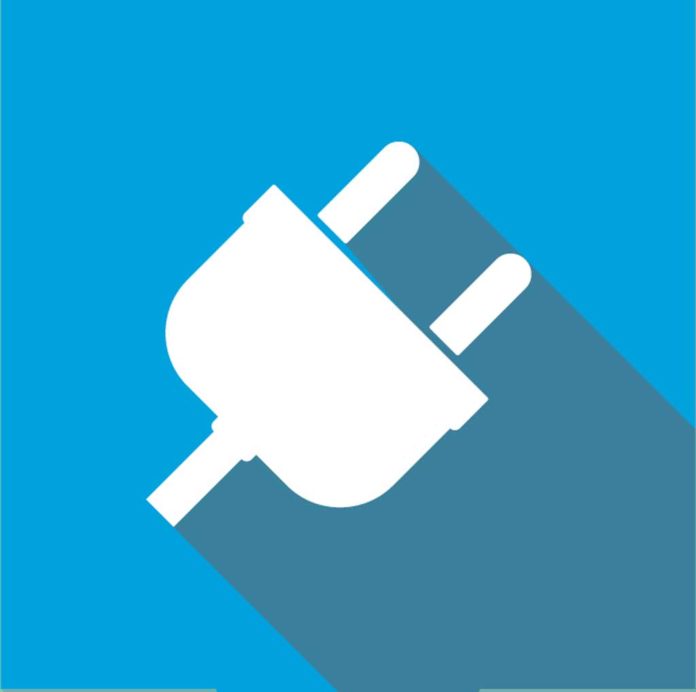 On March 29, thousands of residents and local elected officials from Monmouth County will converge upon the Collins Arena at Brookdale to speak against the proposed Monmouth County Reliability Project as proposed by FirstEnergy and its subsidiary JCP&L.

This additional hearing called for by Office of Administrative Law Judge Gail Cookson follows a meeting held on Jan. 25 at Middletown High School North where thousands attended and many were turned away.

As an elected official in Middletown who will not have the opportunity to speak at this meeting per the judge’s request, I will not remain silent with the question I would have asked Judge Cookson: What’s the point of this hearing?

While it may appear that Judge Cookson’s decision to hold another hearing for the public is a good step towards transparency and good governance, her actions thus far indicate otherwise.

To date, JCP&L has not been granted any rights or approvals from NJ Transit to proceed with this project within the NJ Transit right of way. Also, JCP&L has no legal right to condemnation over NJ Transit’s property. Accordingly, in October, legal representatives of the affected municipalities filed a motion with Judge Cookson to stop this project from proceeding until JCP&L can demonstrate that it has secured the necessary property rights and approvals from NJ Transit to proceed. After all, why should taxpayers and ratepayers be on the hook to fight a proposal that JCP&L may never get the necessary property rights to move forward with? Hundreds of thousands, if not millions, have already been expended by all sides to date.

During the Jan. 25 hearing at Middletown North, several residents asked Judge Cookson directly when she was going to rule on our motion as there was no indication at that time.

What is curious is why Judge Cookson refused to answer this direct question when in fact, on Jan. 13, 2017, she had already ruled against our motion. What is even more curious is how she failed to serve any of the towns, or our legal representatives, with her ruling. These actions are absolutely outrageous and have since prompted the municipalities to appeal the motion directly to the Board of Public Utilities.

As a representative, and more importantly a taxpayer and homeowner in Middletown, Judge Cookson’s actions to date do not give me great confidence in this process. I urge everyone to show up on March 29 to Brookdale and be sure to ask Judge Cookson the question I would ask.

What’s the point of proceeding when JCP&L does not have the property rights necessary for its devastating project to proceed?