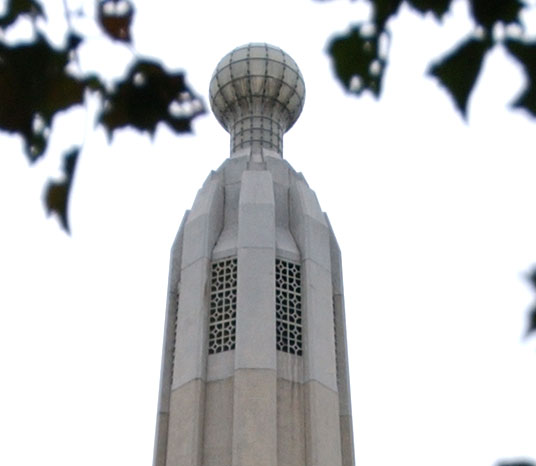 EDISON — A councilwoman is urging the township to take a stance and declare itself a “fair and welcoming community” to demonstrate support for immigrant and minority families.

“With the current events, it is a sad time we are really living in, a time of ignorance and hatred,” said Councilwoman Sapana Shah. “In this climate we’ve seen unfortunately 100 JCC [Jewish Community Centers], including the one I’m a member at on Oak Tree Road, having been targeted with bomb threats since January.”

In this climate, Shah said two men of Indian descent were shot, one fatally, in Kansas, a man of Sikh religion in Washington state was told to go back to his country and shot and in South Carolina, an Indian store owner was followed home and shot and left to die on his front lawn.

“Hate crimes against Muslims, Hispanics and African Americans are on the rise,” she said “There’s no surprise there is a fear growing among minorities and immigrant families across New Jersey and here in Edison.”

Shah said she believes it’s their duty as elected officials to make the people who live in the township feel comfortable and safe in their homes and welcome in their neighborhoods.

“Our administration repeatedly says and I hear it – Edison Township embraces diversity,” she said. “Edison has made progress, but in today’s anti-immigrant climate simply saying we embrace diversity does not go far enough.”

Shah urged the Township Council to adopt a resolution that clearly affirms Edison Township’s commitment to equal dignified treatment of all people regardless of their immigration status and to remain a welcoming community that does not use township funding or resources to assist in the deportation of and separation of families.

Shah said using Maplewood’s resolution as a guide; she presented her fellow council members with a proposed resolution for the Council’s consideration.

Council Vice-President Alvaro Gomez said one of the focuses is public safety, keeping vigilant and prevention.

“We have to keep an open line of communication with our police administration and this Council,” he said. “It’s the only way I think we can stop [hate crimes] and try to make sure everyone is aware that it is unwelcome in town.”

Councilman Ajay Patil said America’s great strength was built on the cooperation of diverse communities and not the separation.

“It is more important to make people realize and understand that America’s foundation is built on immigration,” he said. “Some immigrated recently and others a few decades ago.”

Patil said Edison is one united community and there is no or should not be any difference in the treatment based on who and/or when someone’s ancestors were immigrated.

“I don’t think any resolution will really change the heart and mind of people … probably not and will never until there is a sense of community living and respect for each other,” he said. “Edison Township has already embraced diversity, people have respect for each other and it is reflected in all walks of life.”

“I have not heard any position from the mayor [Thomas Lankey] or council president regarding my resolution,” she said. 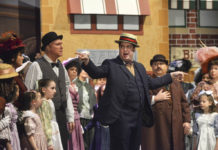