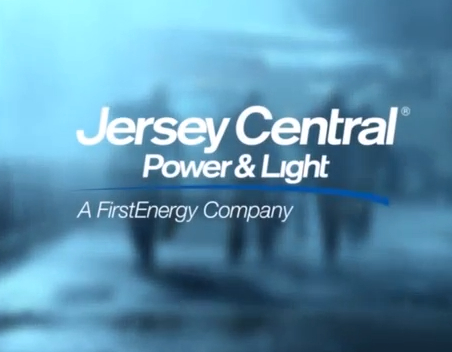 LINCROFT– Monmouth County residents came out in force  once again to voice their opposition over the giant electric proposal by Jersey Central Power & Light (JCP&L).

The second public hearing in the proposed Monmouth County Reliability Project (MCRP) was held on March 29 before an estimated crowd of well over 750 at Brookdale Community College’s Collins Arena.

The Office of Administrative Law Judge Gail Cookson had ordered JCP&L to hold a second public hearing in order for for residents to further express their concerns about the MCRP.

The first public hearing was held on Jan. 25 at Middletown High School North. That hearing attracted a crowd of well over a 1,000.

The project by JCP&L, under its parent company FirstEnergy, calls for the construction of a 10-mile long, high-voltage power line that would cut through the communities of Aberdeen, Hazlet, Middletown, Holmdel and Red Bank.

In the meeting at Brookdale, which was attended by Cookson, each citizen who spoke reported the amount of feet the new transmission line would be from their house.

Among the local groups that have been formed in opposition to the MCRP project, Residents Against Giant Electric (RAGE), was in attendance in full force at Brookdale. The RAGE members displayed their opposition by wearing red or white t-shirts that said ‘Stop JCP&L.’

The common concerns expressed during the public hearing were disapproval to the project because of health concerns, environmental concerns and decrease in property value.

Next up in this matter will be evidentiary hearings that are scheduled to take place in April at a date to be determined. No more public hearings will be held.