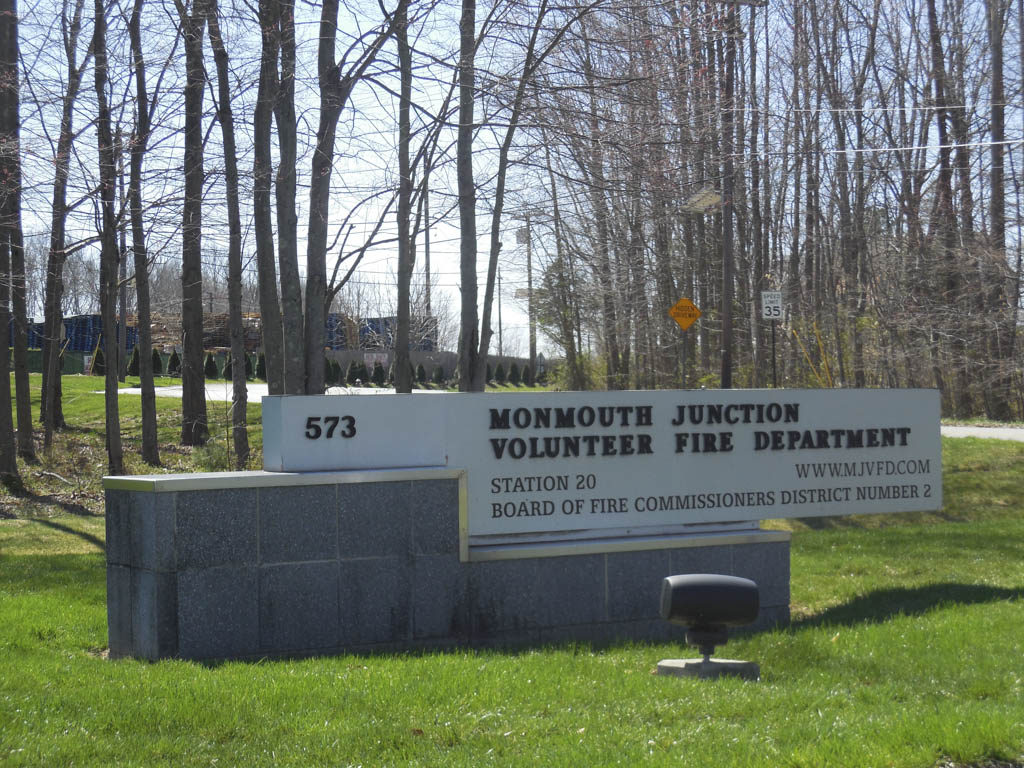 SOUTH BRUNSWICK – South Brunswick firefighters saved the life of one of their own during a massive house fire.

The fire, which went to three alarms, heavily damaged a home on the 900 block of Georges Road in the Monmouth Junction section of town around 9:32 a.m. on April 6.

South Brunswick police had received a 911 call from a passing motorist that said there was smoke coming from a basement window, according to information provided by the South Brunswick Police Department. The first officer arrived and found the homeowner’s car in the driveway and the first floor of the home filled with smoke.

Members of the Monmouth Junction Fire Department arrived and two teams of firefighters entered the home to look for the source of the fire and attempt to locate anyone inside, according to the statement. Approximately 10 minutes into battling the fire, a portion of the first floor gave way and a 27-year-old Monmouth Junction firefighter fell into the basement. The firefighter radioed a mayday call.

The second team was already in the basement and quickly located the firefighter and removed him from the home, according to reports.

“The firefighter who fell followed his training and immediately radioed his location. The other team moved rapidly to locate and remove him. His rescue is a credit to all the firefighters involved,” Monmouth Junction Fire Chief Scott Smith said in the statement.

The firefighter was treated at the scene by EMS and released.

Smith said in all, 50 firefighters from all three South Brunswick fire companies, along with several neighboring towns, brought the fire under control.

The homeowners returned home as firefighters were extinguishing the blaze, according to police. A family dog and cat were located deceased on the second floor of the home.

The South Brunswick Fire Marshal’s Office determined the fire was caused by an electrical short.