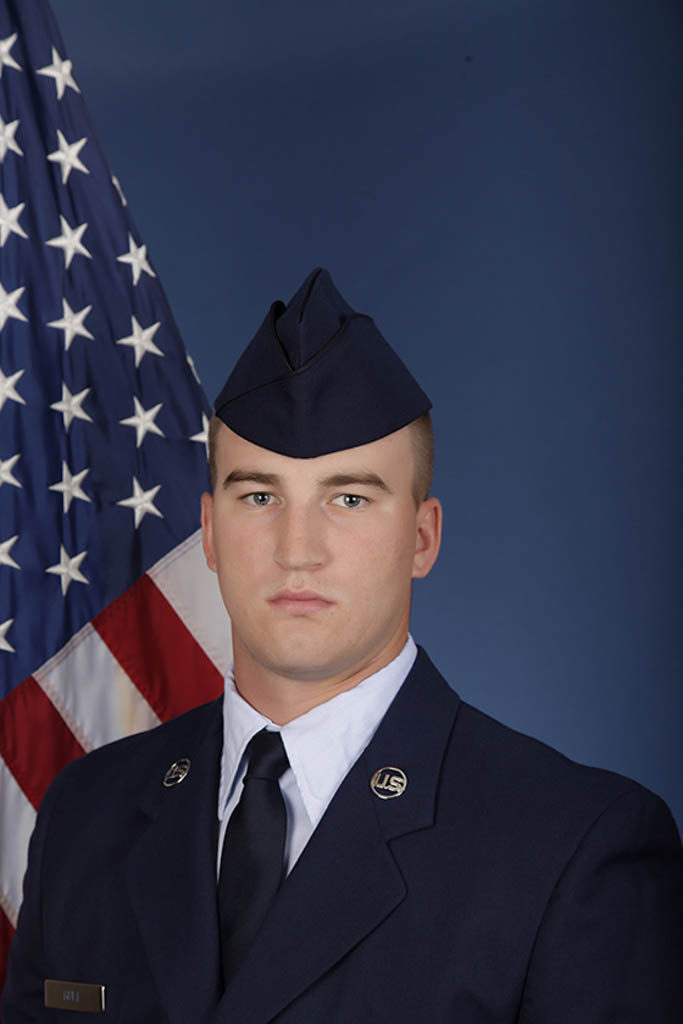 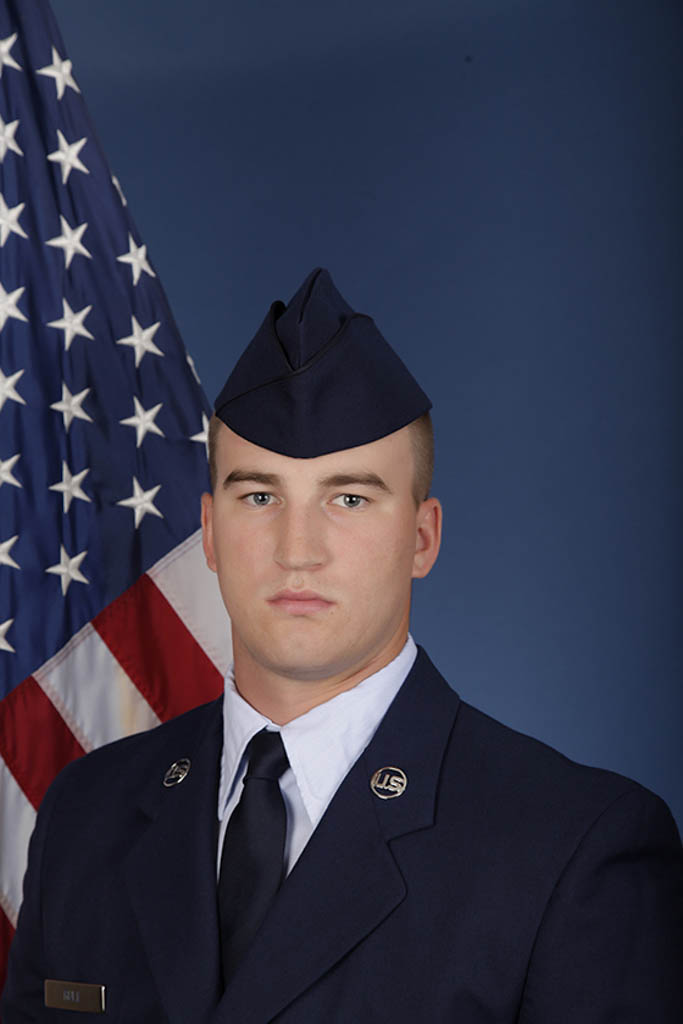 Rule is the son of Tracy and Greg Rule of Kendall Park. He is also the brother of Hunter and Kelsey Rule.

Rule graduated from South Brunswick High School in 2011 and earned a bachelor’s degree from Rutgers University in New Brunswick in 2016. 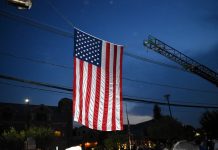 In the Service: Wilfredo Heredia-Rodriguez