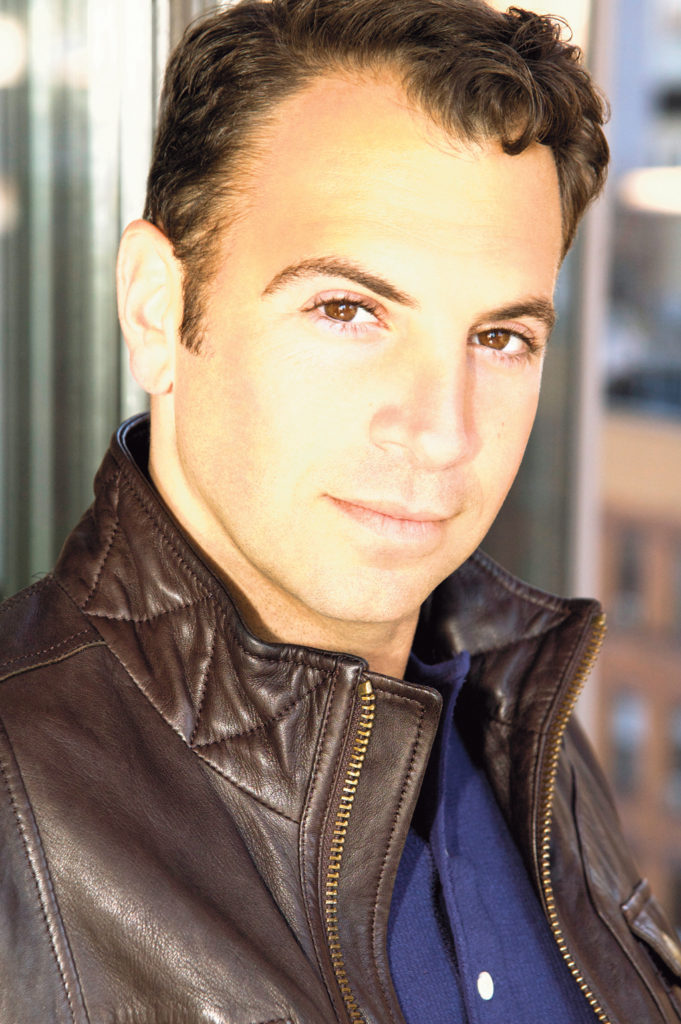 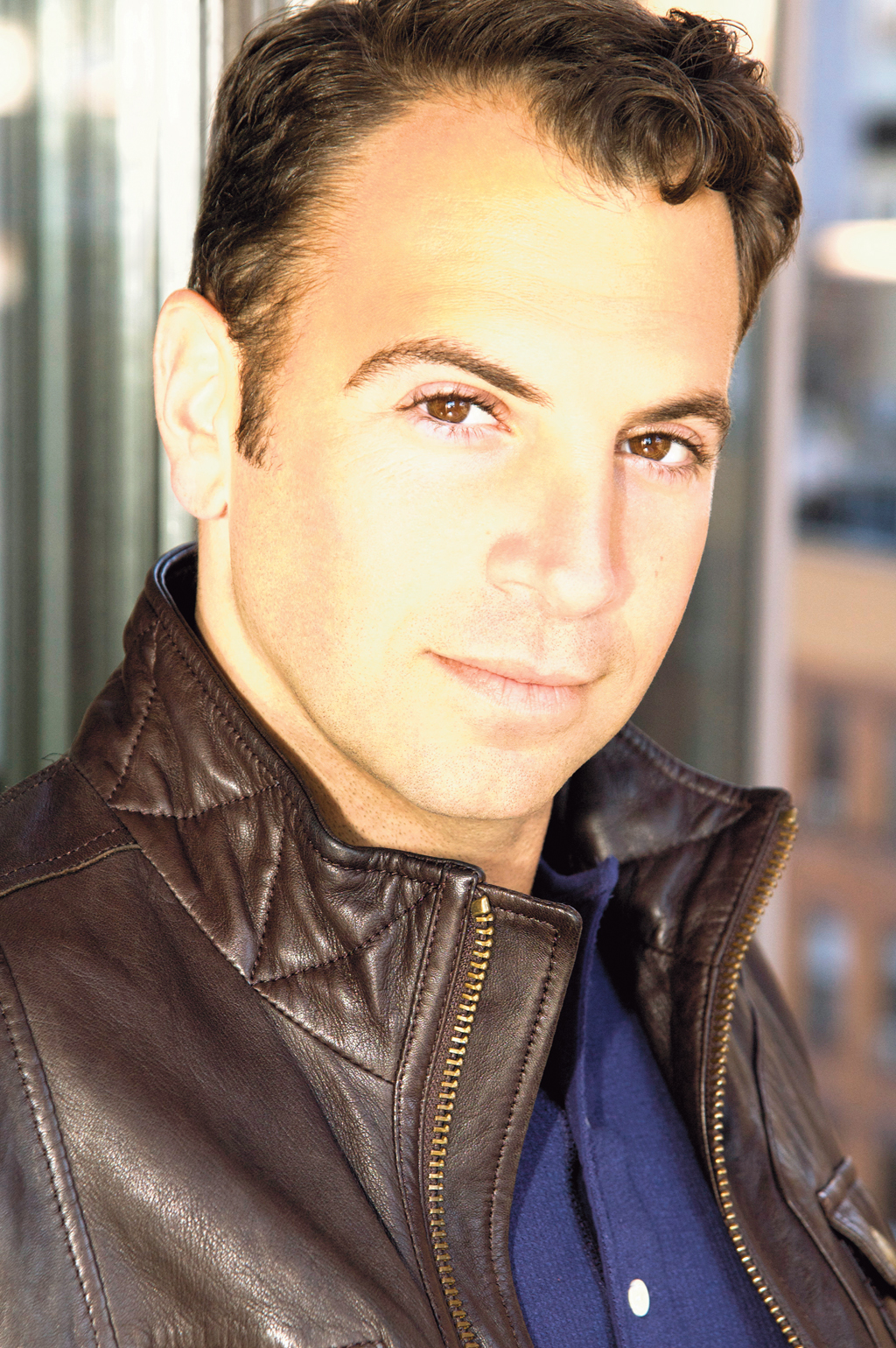 WOODBRIDGE — A three time Emmy award winner has been brought in as the coordinator of the township’s Arts Initiative, in hopes of furthering a plan to make the township a regional destination for entertainment and performing arts.

The Avenel Arts Village — slated to open for performances in 2018 — is envisioned as a 13,500 square foot performing arts facility specially designed for theater, stage productions and special performances with 250 seats.

It will also include a restaurant with commercial kitchen and a cocktail lounge with approximately 1,200 square foot of indoor dining space. The restaurant/dining space will allow for catered pre-performance and special events and a stand-alone dining destination.

McCormac had said the Avenel Arts transit village at the former General Dynamics site was a dream 10 years ago through his chief of staff Caroline Ehrlich’s vision.

He said over the past decade, the township has established Woodbridge as a regional destination for entertainment and performing arts with the many plays, concerts, art exhibits, poetry readings and more that have been offered throughout the township.

With the arrival of the Avenal Arts Center, McCormac said Woodbridge will stand as the ‘Best Town Around’ for the performing arts.

Wilkinson, winner of three Daytime Emmy Awards for Editing and a four-time recipient of the Directors Guild of America Award, served as associate director of ABC’s “One Life to Live” for 14 years.

Wilkinson’s original production of “My Big Gay Italian Wedding” opened Off-Broadway in 2003 at the Actor’s Playhouse and later moved to Theatre Four in spring 2004.

In 2006, Wilkinson wrote and starred as “Rio La Rocca” in the Off-Broadway production of “Boys Just Wanna Have Fun.”

Wilkinson restaged “My Big Gay Italian Wedding” in September 2009 at the St. George Theatre and a revival of Restaurant Row with a full Equity cast in April 2010. The performance played in multiple cities in the United States, Edinburgh, London, Vancouver, Hong Kong and parts of France.

Wilkinson’s final chapter to the Trilogy, “My Big Gay Italian Midlife Crisis,” opened at the Theater Center Off-Broadway in November 2015.

The Emmy award winner is currently performing on Amazon Prime’s hit series “Tainted Dreams” which recently landed him an Emmy nomination for Best Supporting Actor in a Digital Drama Series.