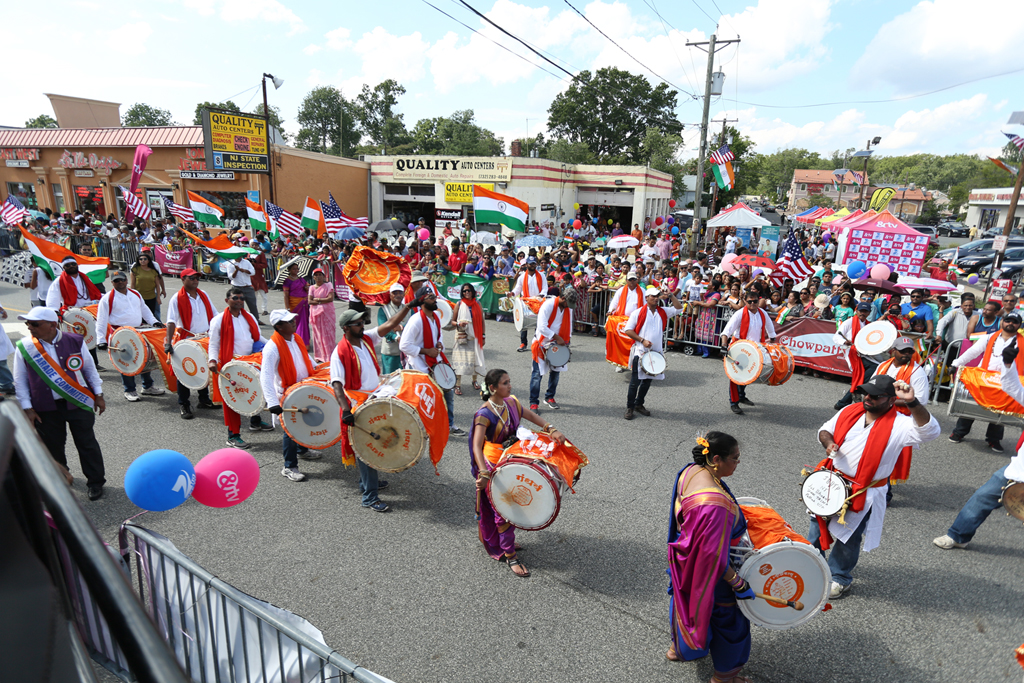 EAST BRUNSWICK – The Indian Cultural Society of East Brunswick, created in 1999, continues to work toward the goal of its founders to preserve the customs and traditions of their home country.

The Indian Cultural Society provides families of Indian origin, as well as those with an interest in India, avenues to celebrate and share in its diversity and to stay connected to its traditions, heritage and innovations. Through regular social and cultural events and volunteer activities, the organization creates a forum to create fellowship among its members and fosters strong relationships in the community, according to Ashish Verma, president of the society.

The concept behind the Indian Cultural Society came about due to the lack of options Indian and South Asian families in East Brunswick could find to come together to celebrate their culture, according to Verma.

“The idea was conceived at a time when there were fewer families of Indian and South Asian origin in town, and fewer venues and opportunities for such families to mingle around common interests. The original founders believed that having such an organization would create a space for families sharing a common heritage. Over the years, we have seen our numbers grow, but the need for such an organization still holds strong,” Verma said.

Verma added that the organization helps members of Indian origin keep a strong cultural foundation despite no longer living in India.

“The U.S. is a country of immigrants, attracting people from all parts of the world. But after the initial separation from the root lands and origins, it is a natural human feeling of nostalgia and longing for reliving the culture and memories. The Indian and South Asian community has seen a rise in numbers in the U.S.,” Verma said. “Parents dream of finding ways of exposing their kids to glimpses of the rich culture from their country or origin. [The Indian Cultural Society] was formed to provide exactly that opportunity, and allow people to maintain a thread of connection to their roots. Children learn about their roots while flourishing and imbibing the way of living in the U.S., eventually becoming all-rounded healthy citizens of U.S. Everybody is a winner that way.”

The Indian Cultural Society hosts a variety of events all through the year, catering to all ages and interests, including Dandiya, a Bollywood workshop, a talent show, Holi and a picnic, according to Verma. The organization also hosts celebration events like Independence Day and India Day. Beyond cultural events, bowling nights, Atlantic City trips and other sport events are also organized.

“For the East Brunswick community overall, the Indian Cultural Society provides a platform for a rich bonding in the community through a series of cultural events, social interactions, charity events, theater performances and festival celebrations. [The society] has always had a brilliance of positive energy flowing all year round, which is reflected in various cheerful events that are organized all through the year,” Verma said. “All events are open to the public. We partner with several organizations, including the East Brunswick Public Library, on a consistent basis to conduct events that might be of interest to the broader resident community.”

The Indian Cultural Society also has its own theater group, where it puts on performances and encourages local talent from the organization members, according to Verma.

“If Indian/South-Asian culture is something you seek, you cannot go wrong being part of [the Indian Cultural Society]. Diversity is our charm, and we thrive on it. [The society] has received a lot of interest and attention for the events that are organized by [the society]. That interest has only grown over the years. Attendance in the events has seen steady rise,” Verma said.

“There is a great deal of excitement in the South Asian community. This is the perfect time for people to get involved in the fun and excitement going on in. There are tons of activities that people cannot only participate in, but also help organize. [The Indian Cultural Society] is always welcoming fun and cheerful members to join on board and help create memorable events involving Indian and South Asian culture.”

For more information, visit www.indianculturalsociety.com or its Facebook page.