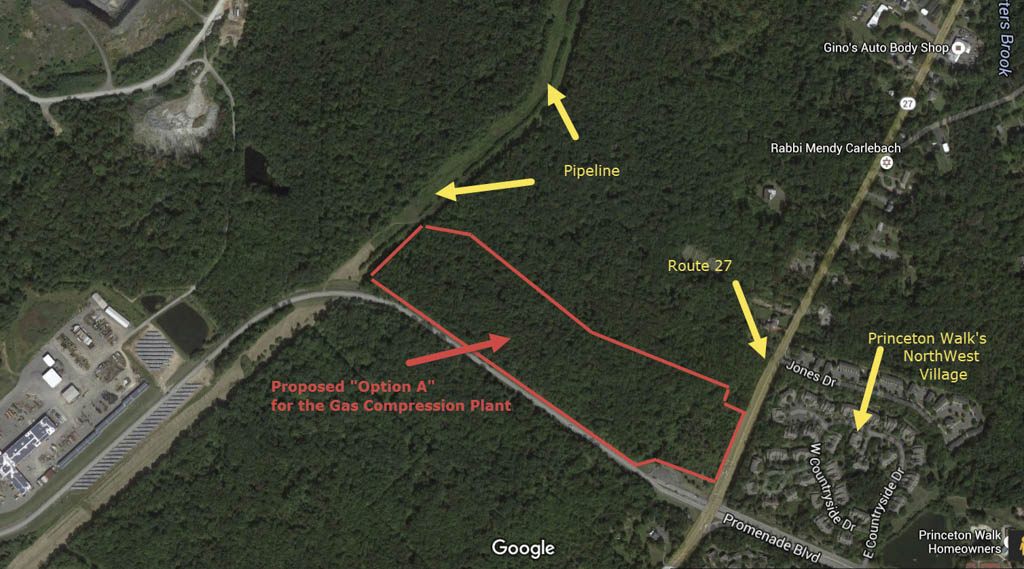 To all health conscious, life-loving humans, this past Thursday evening, April 20, I attended the public meeting of the Middlesex County Board of Chosen Freeholders.

I’m still reeling with anger and head-spinning dizziness about the performance of our paid elected officials who were comfortably mounted in their seats, appearing to look down on the voters. They were stoic and unmoved by the concerns of the 20 people who offered a public comment and the more than
100 people in attendance to convey their opposition to the natural gas pipeline project planned for the Franklin Township/South Brunswick area. Some were experts, others concerned advocates.
After hearing so many dangers this project would pose – the neuro-toxic carcinogens, formaldehyde, cancer-forming polluted air that would be spewed out from this “so needed project” – but without concern for the 3,000-plus students in South Brunswick High School who would breath air carried for their four years from the proposed gas compressor station in particular – had not been mentioned. I had to speak on what appeared to go to deaf ears.
These are our young people, our future, whose health would be in jeopardy everyday without knowing what their lungs were inhaling. This do-nothing board still fails to pass a motion to intervene or oppose this project.
I can’t explain my disgust I felt when this board failed the voters that night, so I vowed that my energy would now be directed to unseating all of the unwilling to take action. A few are up for re-election this year. The same members who had just passed millions of dollars are now twiddling their thumbs rather than take a position.
As for time, now retired I have time and energy to accomplish this networking over many years as a construction trade union representative. Working closely with my brothers in labor, we will fight tooth and nail to protect all our citizens, especially our children.