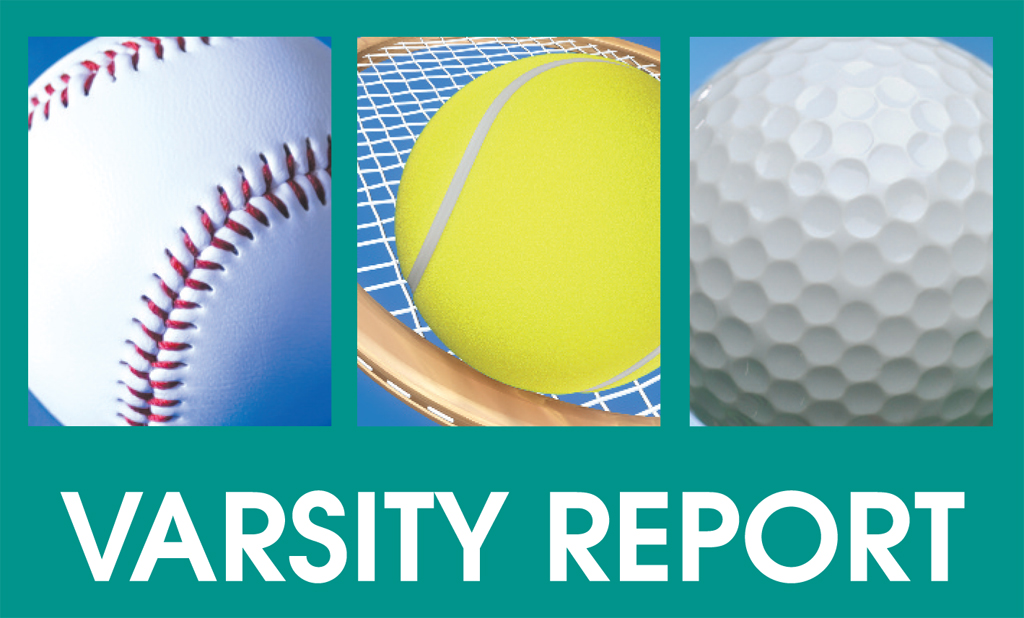 Some measure a team’s success by its win-loss record. Wes Smith, who coaches boys’ and girls’ tennis at Edison High School, encourages his players to become winners in other ways.

Smith has coached the girls since 1995 and the boys since 2000. Both teams have never won a Greater Middlesex Conference (GMC) title, nor have the Eagles defeated East Brunswick High School or crosstown rival John P. Stevens High School during his tenure.

Smith’s teams have been on the short end of too many 3-2 outcomes.

Yet, the veteran mentor approaches every season — fall with the girls and spring with the boys — with the same unbridled enthusiasm for tennis that originally attracted him to the sport.

“Wes is essentially the cornerstone of the Edison High School tennis program,” athletic director Jeff DeCocco said when assessing Smith as a coach and teacher. “He’s always been there for his student-athletes, is truly caring and very passionate about the sport.”

Smith is a native of tiny Atco, which borders the acres of blueberry fields that dominate the sandy South Jersey landscape. He played tennis for four years at Edgewood High School, now Winslow Township High School, and moved on to The College of New Jersey, then known as Trenton State College, where he earned a teaching degree. Shortly thereafter, Smith joined the Edison High School faculty in 1994 as a history teacher.

“I have been teaching tennis since 1986 when I was still in high school,” said Smith, who is a member of the United State Professional Tennis Association (USPTA). “What I’m most proud of is my no-cut policy. It’s something I strongly believe in. One year, we had 50 boys on the team.

“As teachers, we have a responsibility to help grow student-athletes through the game, and I’ve tried to be true to that. I’ve also been fortunate to have an outstanding assistant coach [in Joanne Markano], and she’s done a wonderful job helping me teach our younger players.”

Smith’s most memorable moments on the court are not plentiful, but he does recall in 2002 the boys’ team was the 10th seed in the New Jersey State Interscholastic Athletic Association (NJSIAA) Central Jersey, Group IV sectional against higher-seed Hillsborough High School.

“We beat [them], which set up a third match that season with East Brunswick,” Smith said. “Our three singles and two doubles were up, 3-2, after their first sets, and I felt this might be the time we beat [East Brunswick]. Unfortunately, we ended up losing, 4-1, but it was a riveting match, and it was great to watch how our kids kept battling against an outstanding opponent.”

That, in a nutshell, is the life lesson Smith hopes to impart to his players: never give up and take advantage of every opportunity to succeed — a belief he underscores with his no-cut policy.

“I’ve had players quit for one reason or another, but it’s been their choice, not mine,” Smith said. “Those who remained have not only turned out to be better players, but amazing students.”

Maybe Smith should be regarded in the same light for what’s he’s contributed to Edison tennis.

The Saint Joseph High School of Metuchen volleyball team is 9-7 halfway through the season, which might be considered average, but nothing could be further from the truth.

The Falcons compete in the GMC, which is arguably the toughest conference in the state, and as is the case every season, once an inexperienced lineup settles in, improvement will follow.

“We brought back one returning starter [in Nick DiMarzio] but except for one junior, the others are seniors and are developing good team chemistry,” veteran coach Miguel Cabrita said. “With more game experience, we should get better.”

Whether St. Joe’s will capture its third GMC title in the last three seasons remains to be seen. The list of conference teams catching up with the Falcons is growing each season. Old Bridge High School (10-1) is in first place and defeated St. Joe’s, 2-1 (18-25, 27-25, 25-15), when the teams clashed April 5. The second regular-season match was scheduled April 24.

Cabrita saaid Young, a junior, has the potential to continue playing volleyball in college.

Other key matches included South Brunswick April 26 and North Brunswick the following day, with visits to East Brunswick May 1 and J.P. Stevens May 3.

Touri Holmes, who bowled for the Edison girls’ team, recently signed a Letter of Intent to attend Belmont Abbey College on a partial athletic scholarship. The senior was one of the top members for the Eagles that finished 16-0 during the regular season.