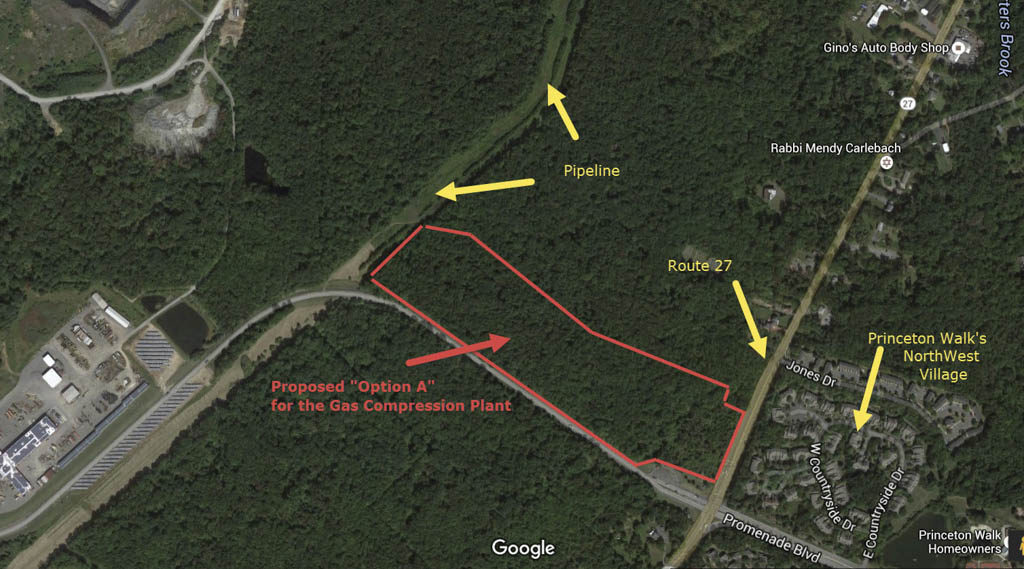 Responding to a sustained campaign by concerned residents and environmental activists, the Middlesex County Board of Chosen Freeholders has announced that they will file a motion to intervene on a controversial gas pipeline that has drawn opposition in central Jersey.

In a letter released April 24, Freeholder Director Ronald Rios announced that the freeholders would file as interveners with FERC (Federal Energy Regulatory Commission), which will grant the county access to all relevant filings and documents, according to information provided by Food & Water Watch.

“This is exactly the kind of action the Freeholders should take to protect the health and safety of county residents,” said Junior Romero, organizer with Food & Water Watch. “It shows they are listening to our concerns about this dirty energy project. What we need next is their opposition to this pipeline, which poses direct threats to local air and water, and represents an awful investment in the dirty energy of the past over the clean energy of the future.”

Food & Water Watch worked with local groups to turn out dozens of local residents at the freeholder meeting on April 20, pressuring county officials to intervene before the April 27 deadline, according to the statement. 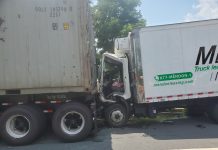