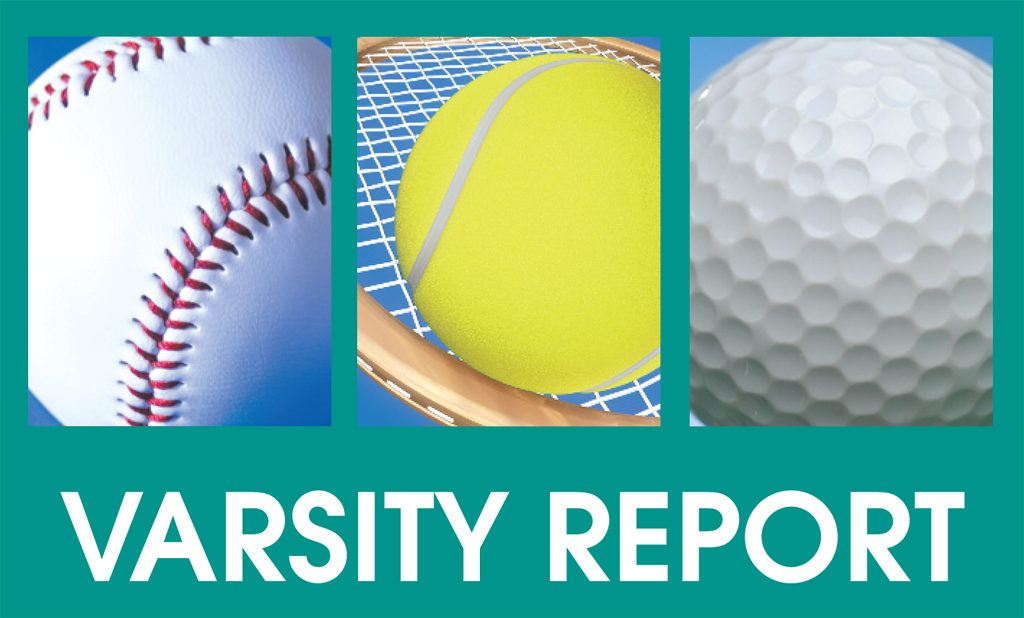 It would be interesting to know what the John P. Stevens High School boys’ volleyball record would be if it didn’t compete in the Greater Middlesex Conference (GMC) Red Division.

The Hawks were 11-4 overall but 6-4 against conference teams before a match May 2 against Woodbridge High School of the White Division. J.P. Stevens has been downright dominant, losing just one set in five matches against non-conference opponents.

As the regular season winds down, Old Bridge High School (14-2 overall, 7-1 GMC) has already clinched the Red Division title, and the Hawks were the only opponent to knock off the Knights.

“We’ve been hot recently,” said coach Anthony White, whose team was a victory away from matching last year’s 12 wins. “We’ve won nine of our last 11 matches and have beaten some excellent teams (including No. 6 St. Peter’s Preparatory School of Jersey City, No. 11 Harrison High School, No. 13 East Brunswick High School and No. 15 North Brunswick Township High School).”

With the regular season drawing to a close, J.P. Stevens will shift its focus to the postseason.

Entering this campaign, the Hawks were tasked with replacing all-state Kyle Mackiewicz, who is now at Penn State University, but have more than compensated with a balanced lineup that features multiple strengths.

Junior outside hitter Eric Li is third in the state in kills (208) and has attracted the interest of multiple NCAA Division I colleges. Seniors Sam Kim (outside hitter, 104 digs) and Aakash Shrivastava (setter, 170 assists) and juniors Nirav Patel (setter, 188 assists), Matt Zranchev (opposite) and Dan Ricigliano (libero, 93 digs) form the nucleus of the lineup.

Others who have seen action include seniors Darshan Sing (middle) and Tavone Kimbrough (opposite) and juniors Nick Schenk (middle) and Shyam Mehta (designated setter).

“This group is especially skilled in blocking, passing, hitting and just about every other facet of the game,” White said. “Our captains, Eric and Sam, are strong leaders, and the seniors and juniors who have played together the last few years have developed good chemistry.”

“I’m also fortunate to have excellent assistants: Quentin McCarthy and Chris Cantalupo. Each coach has been essential to what we’ve achieved.”

Up until a few seasons ago, the Saint Joseph High School of Metuchen boys’ lacrosse team pretty much ruled the GMC and was among the top teams in the state.

That’s no longer the case. The Falcons were 6-4 overall and 6-2 in the GMC before they closed out the regular season hosting St. Peter’s May 2 and Bernards High School May 4. The teams ahead of them in the standings — Monroe Township High School and East Brunswick — defeated St. Joe’s in regular-season matches.

“The GMC has become very competitive, and that’s great for the conference as a whole,” coach Andy Pinto said. “The coaches and their staffs have put a lot of work into improving the programs. A major factor [for their success] has been the growth of youth programs the last 10 years — not only in Monroe and East Brunswick, but Old Bridge and South Brunswick.”

“For our team to stay competitive, we need to be sure we’re developing our players correctly and give them every opportunity to grow,” Pinto said.

Bischoff and Day surpassed the 100-point mark last season, and both are looking to add to their career totals.